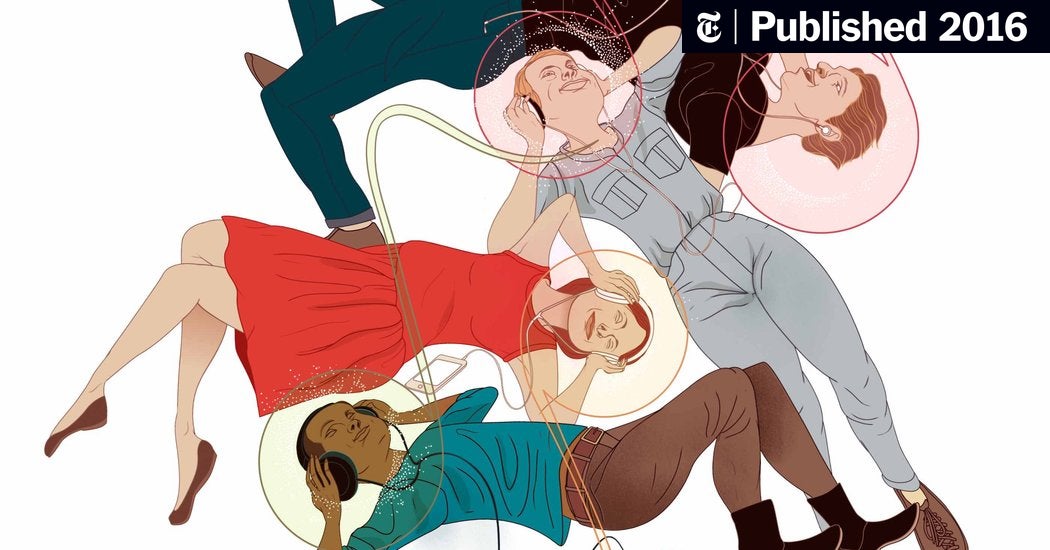 They put the lengthy list up for a vote on the Amazon Mechanical Turk crowdsourcing service to determine which of their candidate sounds were most easily recognized and frequently heard. That mass survey yielded a set of 165 distinctive and readily identifiable sound clips of two seconds each (listen to a selection of them here). The researchers then scanned the brains of 10 volunteers (none of them musicians) as they listened to multiple rounds of the 165 sound clips.

Focusing on the brain’s auditory region — located, appropriately enough, in the temporal lobes right above the ears — the scientists analyzed voxels, or three-dimensional pixels, of the images mathematically to detect similar patterns of neuronal excitement or quietude.

“The strength of our method is that it’s hypothesis-neutral,” Dr. McDermott said. “We just present a bunch of sounds and let the data do the talking.”

The computations generated six basic response patterns, six ways the brain categorized incoming noise. But what did the categories correspond to? Matching sound clips to activation patterns, the researchers determined that four of the patterns were linked to general physical properties of sound, like pitch and frequency. The fifth traced the brain’s perception of speech, and for the sixth the data turned operatic, disclosing a neuronal hot spot in the major crevice, or sulcus, of the auditory cortex that attended to every music clip the researchers had played.

“The sound of a solo drummer, whistling, pop songs, rap, almost everything that has a musical quality to it, melodic or rhythmic, would activate it,” Dr. Norman-Haignere said. “That’s one reason the result surprised us. The signals of speech are so much more homogeneous.”

The researchers have yet to determine exactly which acoustic features of music stimulate its dedicated pathway. The relative constancy of a musical note’s pitch? Its harmonic overlays? Even saying what music is can be tricky.

Kayzo Fosters the Next Evolution of Electronic

Saying goodbye to the Music and Drama Center