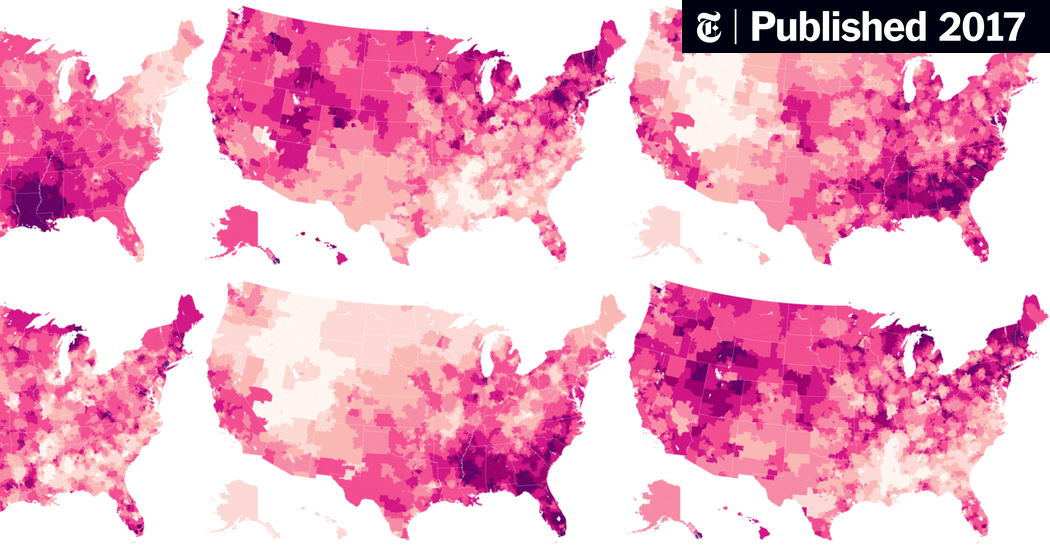 When “Atlanta” won the Golden Globe for best television series in January, Donald Glover, its creator and star, thanked the Migos, “not for being on the show, but for making ‘Bad and Boujee’ — that’s the best song ever.” The band had reached No. 1 on the Billboard chart by then, owing its popularity to bottom-up internet virality through YouTube and Spotify streams. The trio is hugely popular in its native Atlanta, and across much of the predominantly African-American South, although it also has large bases of fans in Chicago, Cleveland and Washington.