Etherium could be poised to become the new darling of the cryptocurrency markets after both Bitcoin and Litecoin appeared to be falling back.

As of late Thursday morning, Etherium was trading at around the $730 mark – up from $80 since midnight on Wednesday, a rise of 12%.

Litecoin also out of favour 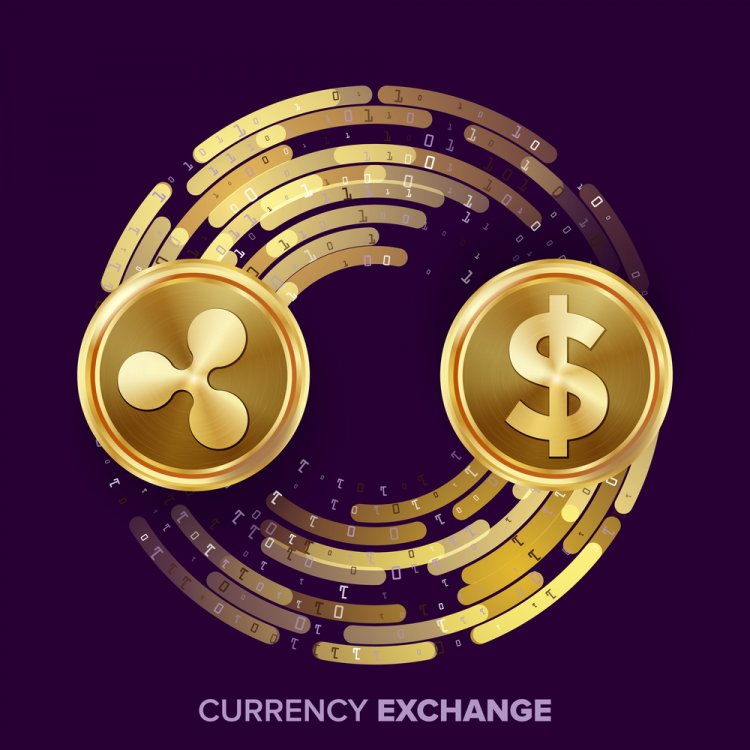 Ripple, the other top-tier digital currency, appears to be following Ethereum’s lead, trading at $0.54 on Thursday, having risen from $0.23 on Monday – an increase of 134%.

Omkar Godbole, writing on leading digital currency news website CoinDesk, believes there is “plenty of steam left” for Etherium to pass the $750 barrier in the next few days.

Banks planning to use Etherium

Godbole says Etherium’s break came on Monday when Swiss bank UBS and other industry heavyweights announced they was planning to use the Etherium network to comply with new EU regulations taking effect on 3 January.

“Ether looks set to challenge resistance at $730 levels and could extend gains to $752 levels,” he said.

He added that chart movements showed a strong ‘buy the dip’ mentality in the markets.

Apple TV+ debuts the official trailer for ‘The Sky is Everywhere’

How to securely store photos and video on Android

Neiman Marcus is swapping fur for apple leather. Can it convince loyal customers?