YouTube [1,371 articles]” href=”https://www.musicbusinessworldwide.com/companies/youtube/”>YouTube is the most dominant streaming platform in the worldwide music business. 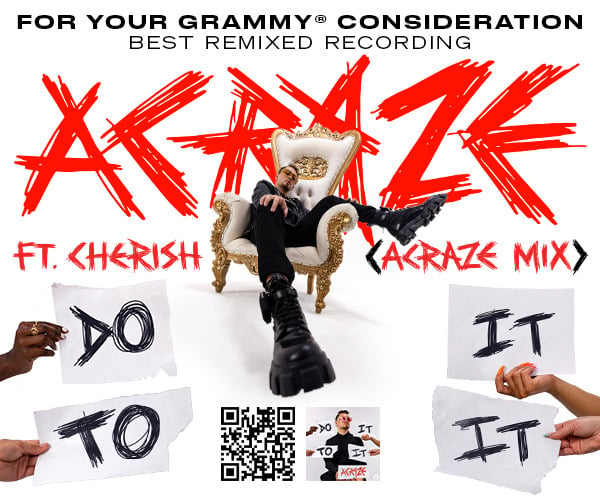 According to estimates published in the IFPI’s Global Music Report, the video streaming platform attracted 46% of all music streaming listening time around the world last year (excluding China).

The figure is based on research from Ipsos from 2017 that gauged internet use of people predominantly aged 16-64 in 13 of the globe’s leading music markets, including the US, UK, Germany, Japan and Sweden. (The research excluded China on the grounds that ‘IFPI is not aware of published figures for music users’ in the territory.)

Paid (subscription) audio platforms claimed 23% of total listening, according to the IFPI, with free audio streaming on 22%.

Combined, then, audio streaming platforms were responsible for 45% of all listening – one percent behind YouTube’s estimated haul.

Other video platforms, such as Vevo and Vimeo, were responsible for the remaining 9% of listening hours, according to the report.

Sources close to YouTube have previously told MBW that the average YouTube user spends less than an hour consuming music a month on the platform.

Such sources are likely to question the IFPI’s assertion in the above case.

YouTube has also officially challenged  the IFPI’s figures from elsewhere in its report.

In another section of the Global Music Report, designed to illustrate the much-discussed ‘Value Gap’ in music, the IFPI claims that audio streaming platforms contributed $5.57bn to artist and labels last year, while video platforms (mainly YouTube) paid out just $856m (see below).

Yet a YouTube spokesperson told MBW in response: “In the last 12 months alone, YouTube has paid out over $1 billion dollars to the music industry, just from ads and that number is growing year-over-year due to the licensing deals we have in place with the overwhelming majority of labels, publishers, and collecting societies.”