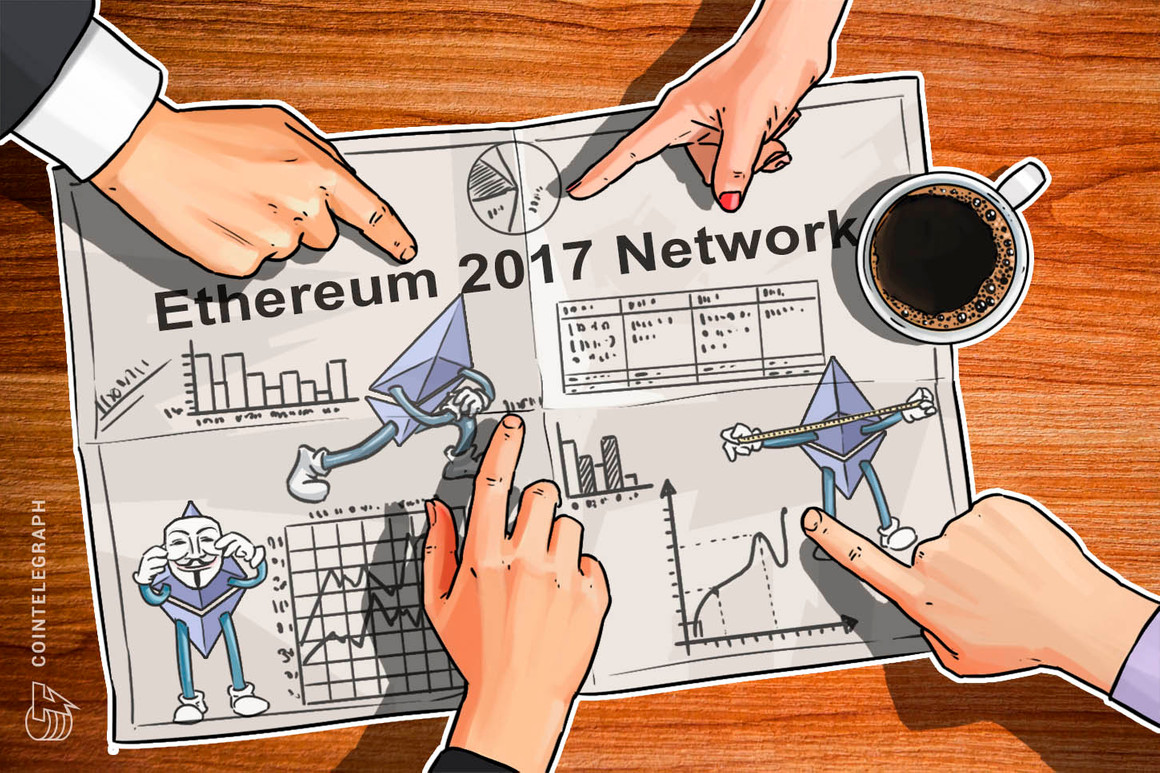 In 2017, 1,090 decentralized applications (DApps) and more than 700 tokens have been deployed on the Ethereum (ETH) network, Finance Magnates reports May 28.

As per Crowley, there are 29.2 mln unique ETH addresses at the moment.

Vanessa Grellet, executive director of ConsenSys, a New York-based Ethereum software company, provided a positive statement on blockchain technology speaking at the ‘blockchain for social impact’ section of the event. Grellet argued that the technology has potential to address such major problems as helping thousands of Holocaust survivors that currently live in poverty.

In a separate statement, Jeremy Millar, ConsenSys Chief of Staff and founding member of the Enterprise Ethereum Alliance, has provided another pro-blockchain stance, declaring that the key question that people should answer is: “Am I building a blockchain for my business, or am I building a business for the blockchain?” According to Millar, it is possible to achieve both.

Blockchain technology is being actively adopted worldwide, with the most recent eminent deployments made by the world’s largest diamond jewelry retailer De Beers Group and US transport giant Norfolk Southern Corp (NSC).

However, Russian Central Bank’s Deputy Governor has recently questioned the benefits of blockchain applications, claiming that the “technology for the sake of technology is pointless” and arguing that blockchain is not yet “mature” enough for implementation on an industrial scale.

China Academy of Information and Communications Technology (CAICT) released a report May 28, claiming that only 8% of the blockchain projects ever launched are still alive, with an average lifespan of just 15 months.

iProov snaps up $70M for its facial verification technology, already in use by Homeland Security, the NHS and others