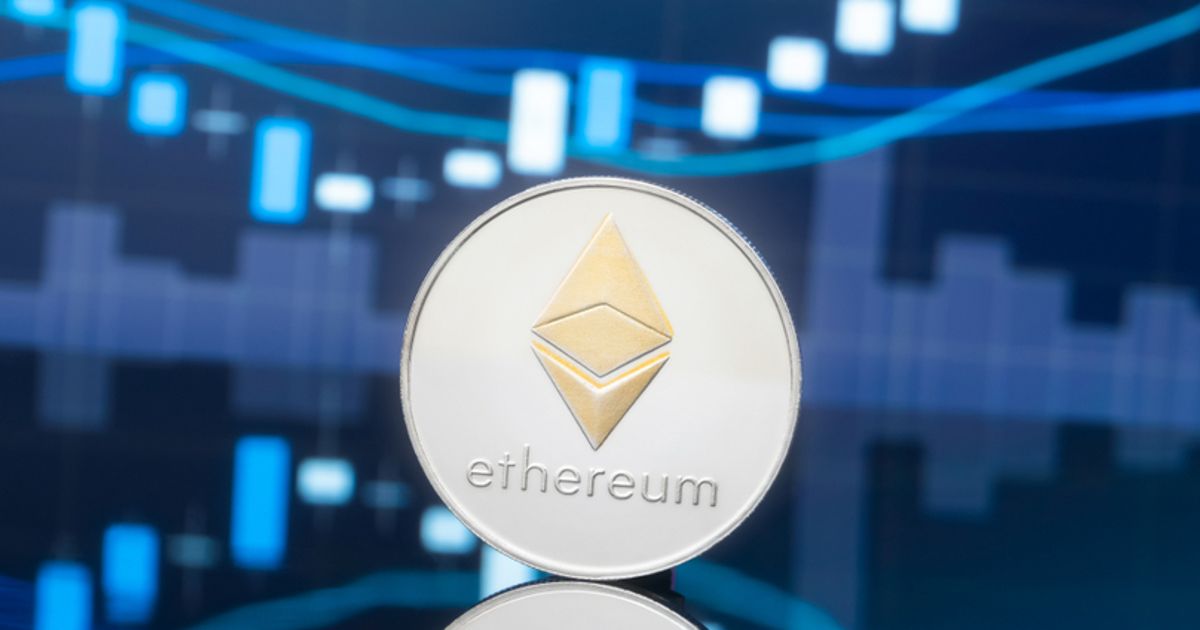 Ether is the unit of cryptocurrency that people are most often referring to when they talk about Ethereum – which is an altogether more involved and intricate digital ecosystem.

Whilst Ether can be seen and used as a digital store of value, at least in as much as Bitcoin can be, the big idea behind Ethereum is that it is a broader blockchain-powered facility intended to de-centralise internet-based services.

In concept, these de-centralised Ethereum based systems will have all manner of practical applications and the provision of the services will be paid for in Ether (essentially, Ether is tender by which users can pay for the ‘computational resources’ they use).

Indeed, proponents of this side of Ethereum refer to Ether as ‘digital fuel’.

Whatever about the practical use cases, raw speculation amid the previously soaring cryptocurrency markets was a powerful factor in Ethereum’s rise to become the world’s second largest ‘digital currency’.

The methodologies around the creation or mining of Ether is broadly similar to Bitcoin and other cryptos.

There are some technical differences, perhaps most significant is that Ether doesn’t have a maximum cap, whereas a maximum of 21mln Bitcoins will ever exist.

In fact, much more than 21mln Ether are already in existence – 60mln alone were bought in a 2014 crowdfunding for example, and, some 18mln are ‘mined’ through the blockchain network each year (the rate of creation works out to about five Ether per 12 seconds).

Like when buying Bitcoin, users will need a digital currency wallet in order to store their cryptocurrency.

Units of Ether can be bought and sold across all the main cryptocurrency exchanges, and the deals are most often executed in either US dollars or Bitcoin.

The Ethereum system is built to facilitate smart contacts – essentially coded agreements or transactions – which can be combined and built up into larger software systems, known as de-centralised apps.

Unlike Bitcoin’s blockchain, which essentially comprises one contract specifically pertaining to the exchange of digital currency, however, in Ethereum developers have the flexibility to create much more involved programmes.

Ethereum doesn’t have the max-cap issue suffered by Bitcoin, but, it does still have a limitation inherent to its computation.

The blockchain powered system can support around 15 transactions per second, which is obviously much less than in traditional transaction systems.

There’s an awful lot of innovative attention on the matter, and, the most hopeful proponents aim for a system that one day supports ‘Visa level’ transaction volumes (the card carrier processes tens of thousands of transactions every second).

Jawbone reaches out from grave to sue Apple over audio tech