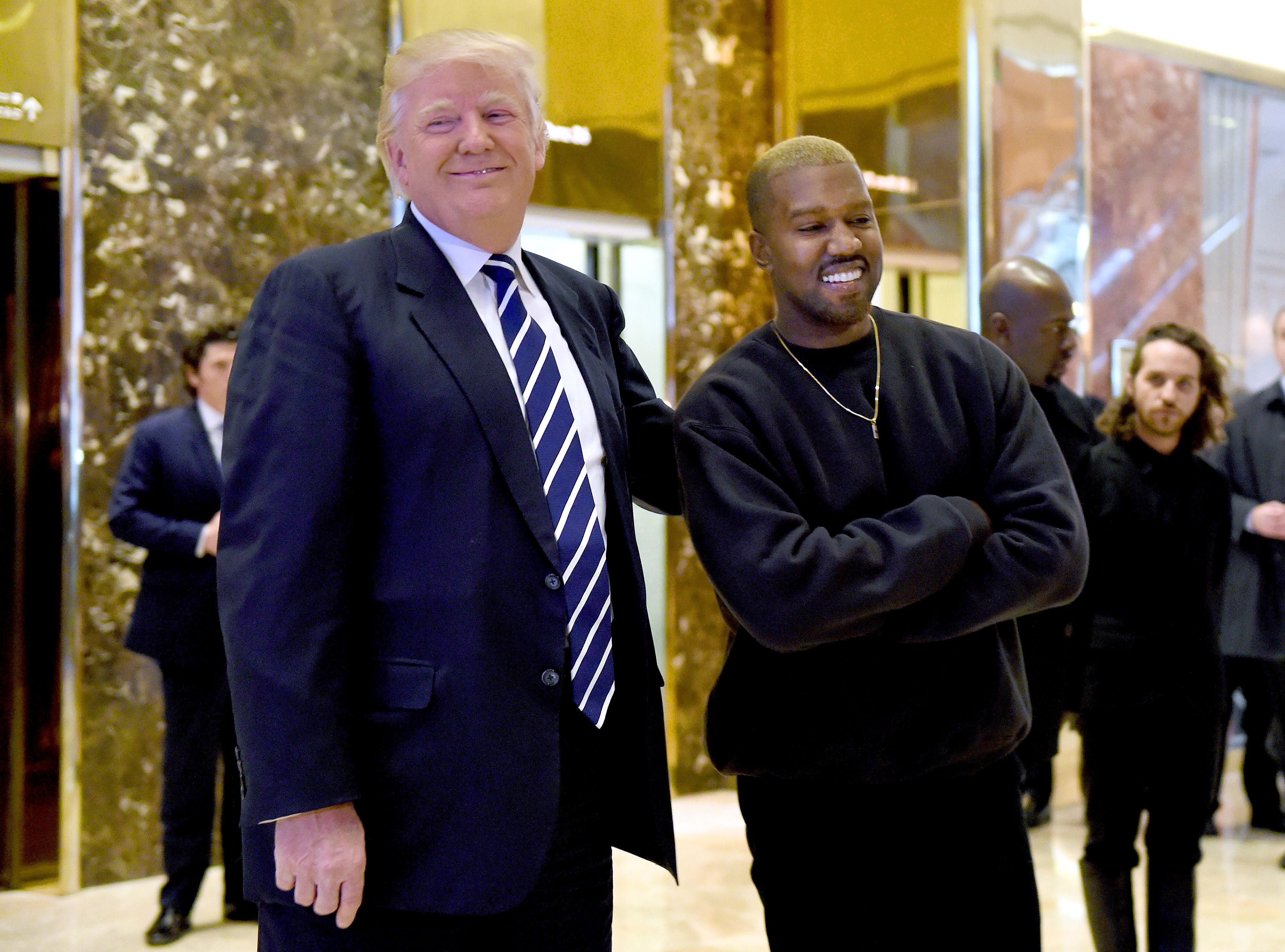 President Trump signed the eagerly anticipated Music Modernization Act into law at a ceremony at the White House on Thursday, in the most high-profile event for the music industry in several years. Mike Love and Kid Rock, two of Trump’s most visible supporters in the music community, were at the White House for the signing alongside Sam Moore of Sam & Dave, country singer John Rich and the Doobie Brothers’ Jeff “Skunk” Baxter.

Intended to update music copyright law for the digital era, H.R. 1551 (formally the “Orrin G. Hatch-Bob Goodlatte Music Modernization Act”) accomplishes three key things: making sure songwriters and artists receive royalties on songs recorded before 1972; allocating royalties for music producers; and updating licensing and royalty rules for streaming services to pay rights-holders in a more streamlined fashion, via a new, independent entity. Under the act, many music creators will have a more reliable way of collecting the money that they’re due.

“You like this legislation or do you hate it?” Trump asked Kid Rock. “I like it,” replied Kid Rock.

“Everybody knows this business of music is a very dirty business,” Rock said after the signing. “There’s a lot more that needs to be done here. We need to go after the record labels next, and things like free goods. But this is a great start to protect songwriters, producers, engineers — the unsung heroes behind many of these songs that go out there. People like myself who are maybe more at the top of the food chain, it really doesn’t affect as much. But I know many people it does affect.” Kanye West is due to meet with Trump at the White House today, but did not appear at the signing ceremony.

The president delivered prepared comments calling the MMA a milestone that would “close loopholes” in copyright law and help music creators get paid. “They were treated very unfairly. They’re not going to be treated unfairly anymore,” Trump added.

Music business leaders reacted to the signing with enthusiasm; see some of the statements below from various groups.

Spotify’s general counsel and vice president of business and legal affairs Horacio Gutierrez: “One of our core missions at Spotify is to enable a million artists to make a good living from what they love: creating and performing music. The Music Modernization Act is a huge step towards making that a reality, modernizing the outdated licensing system to suit the digital world we live in. The MMA will benefit the music community and create a more transparent and streamlined approach to music licensing and payment for artists.”

Neil Portnow, president and CEO of the Recording Academy: “With the president’s signature today, the Music Modernization Act is officially the law of the land. As we celebrate the harmony and unity that got us here, we applaud the efforts of the thousands of performers, songwriters, and studio professionals who rallied for historic change to ensure all music creators are compensated fairly when their work is used by digital and satellite music services. We thank the members of Congress who championed this issue throughout the past several years to bring music law into the 21st century.”

National Music Publishers Association President & CEO David Israelite: “The Music Modernization Act is finally the law of the land. We are incredibly grateful for the Members of Congress who passed the MMA and the President for signing it. Songwriters have for too long labored without seeing fair rates and receiving all that they deserve, and for the first time in history, the music industry has partnered with the tech industry to fix these systemic problems. As we embark on supporting and helping build the critical structures within the MMA, we are humbled by the extraordinary progress propelled by compromise and the unprecedented political involvement of music creators. Today is about their future and this bill stands as a great statement on what can be done when we work together.”

Michael Eames, Alisa Coleman and John Ozier of the Association of Independent Music Publishers: “Today marks a historic step forward for independent music publishers, songwriters, and the entire music industry, as President Trump has signed the Hatch Goodlatte Music Modernization Act (MMA) into law. This marks the first significant federal legislation since 1998’s Digital Millennium Copyright Act (DMCA) to address the needs of rights-holders in today’s online age. We can look forward to a variety of long-overdue reforms that will make it easier to negotiate for and collect fair royalty rates while also establishing once and for all that digital services must pay for the use of pre-1972 recordings. In addition, it ensures independent publishers and songwriters a seat at the table for the new mechanical licensing collective. The AIMP is committed to ensuring that the independent publishing community and songwriters are represented fairly in the implementation and enforcement of the MMA, and we look forward to working with our partners across the music and technology industries as we move ahead in this new era. We offer our sincere gratitude to David Israelite and his team at NMPA, to the NSAI and SONA, to Senator Orrin Hatch and Congressmen Bob Goodlatte and Doug Collins, and to all parties from all sides who fought to provide a balanced outcome for all involved.”

James Donio, president of the Music Business Association: “The Music Business Association applauds and congratulates its members and valued partners across the industry on their extraordinary and unprecedented efforts to bring the groundbreaking Music Modernization Act to fruition. What an amazing achievement for creators and their commercial partners to have come together in solidarity, and joined with Congress, to make long overdue copyright reform a reality. This is the start of an exciting new era for the entire business of music. Bravo!”

ASCAP CEO Elizabeth Matthews: “Thanks to the unrelenting efforts of our ASCAP music creator and publisher members, industry partners and champions in Congress, a more sustainable future for songwriters is finally within reach. The MMA’s unanimous passage in the House and Senate proves that the power of music is a great unifier. ASCAP is gratified to have stood alongside creators, music publishers, and many more to make this dream a reality.”

BMI President and CEO Mike O’Neill: “This is truly a historic moment for the music industry, especially for the American songwriters and composers at its core, who will see significant and deserved benefit from this legislation. Passage of the Orrin G. Hatch-Bob Goodlatte Music Modernization Act was a hard-fought process that hinged on tremendous collaboration and unprecedented support among diverse stakeholders who ultimately united to safeguard the future of music.”

Chris Harrison, CEO of DiMA, the Digital Media Association: “This historic legislation has been a decade in the making. DiMA, and its streaming member companies, are proud to have spearheaded this process from start to finish. Working together with our industry partners and lawmakers, we believe the creation of a new, modern system will provide better clarity and benefit publishers, songwriters, artists, record labels, and digital services.”

This story is developing

1TakeQuan Drops ‘Back 2 Back’ Mixtape With “Love Talk” Music Video