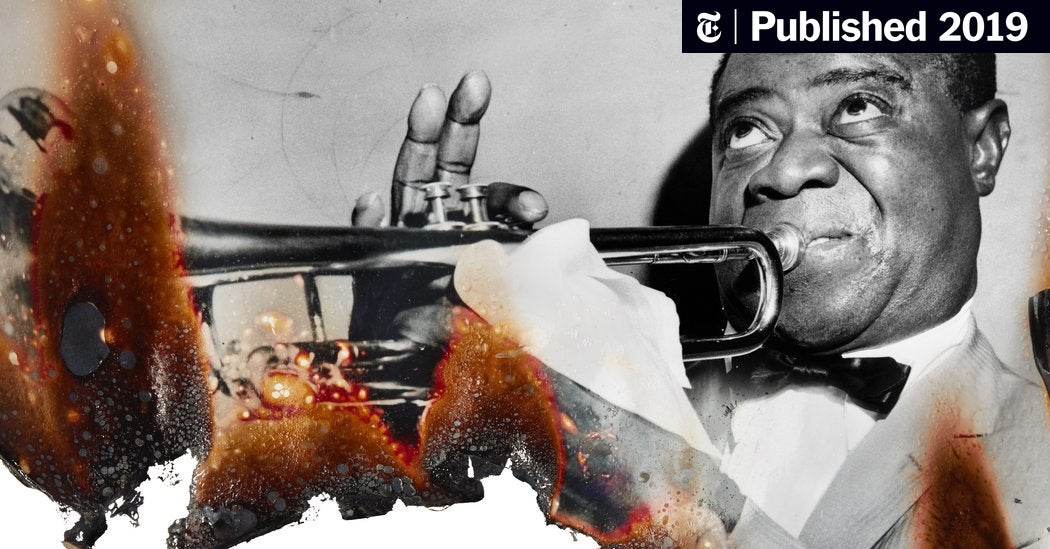 Then there are masters for largely forgotten artists that were stored in the vault: tens of thousands of gospel, blues, jazz, country, soul, disco, pop, easy listening, classical, comedy and spoken-word records that may now exist only as written entries in discographies.

Today Universal Music Group is a Goliath, by far the world’s biggest record company, with soaring revenues bolstered by a boom in streaming music and a market share nearly double that of its closest competitor, Sony Music Entertainment. Last year, Vivendi announced a plan to sell up to 50 percent of UMG. The sale is the talk of the music business; rumored potential buyers include Apple, Amazon and the Chinese conglomerate Alibaba. The price tag is expected to be hefty: In January, Deutsche Bank raised its valuation of UMG to more than $33 billion.

The label’s dominance rests in large part on its roster of current chart toppers — stars like Drake, Taylor Swift and Ariana Grande. But UMG’s reputation is also based on the great swaths of music history it owns, a canon that includes Frank Sinatra, the Beatles, Queen and many more artists and labels whose catalogs came under the UMG umbrella during decades of acquisition and consolidation. A key part of that legacy — the originals of some of the company’s most culturally significant assets — went up in smoke in 2008.

The vault fire was not, as UMG suggested, a minor mishap, a matter of a few tapes stuck in a musty warehouse. It was the biggest disaster in the history of the music business. UMG’s internal assessment of the event stands in contrast to its public statements. In a document prepared for a March 2009 “Vault Loss Meeting,” the company described the damage in apocalyptic terms. “The West Coast Vault perished, in its entirety,” the document read. “Lost in the fire was, undoubtedly, a huge musical heritage.”

How to add your personal music collection to your streaming playlists