Music is in Austin’s roots and it’s our passion! This is a city filled with venues and musicians that truly make it The Live Music Capital of the World®. The minute you step into the terminal you can catch local musicians at one of our venues Monday through Friday, and overhead music is provided by our partners at KUTX 98.9. 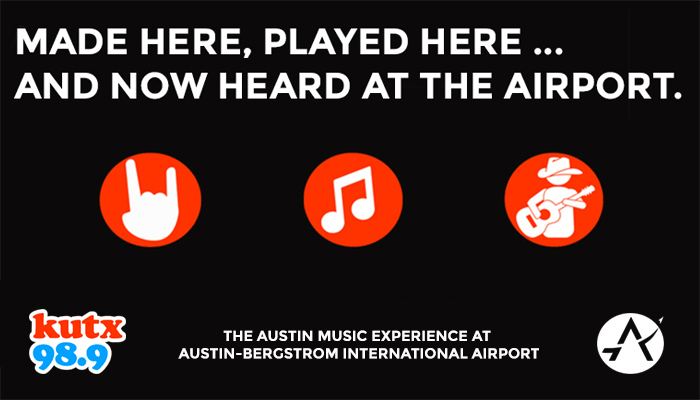 Austin is home to many bands and performing artists. Live music venues are all over the city, including the airport make for a lively scene for locals and visitors. Be a part of the Austin music experience by becoming a live music sponsor at Austin-Bergstrom International Airport.

Promote your Brand or Business to this diverse audience and help support local Musicians & Live Music by becoming a sponsor. Sponsoring the Live Music Stage will provide your company or brand with exposure to passenger traffic through the inclusion of electronic signage at the main-stage.

Why Are So Many Rock Stars Selling Their Music Catalogs?

I’m Music Man Stan, and Daniel Tiger Isn’t Who You Think He Is