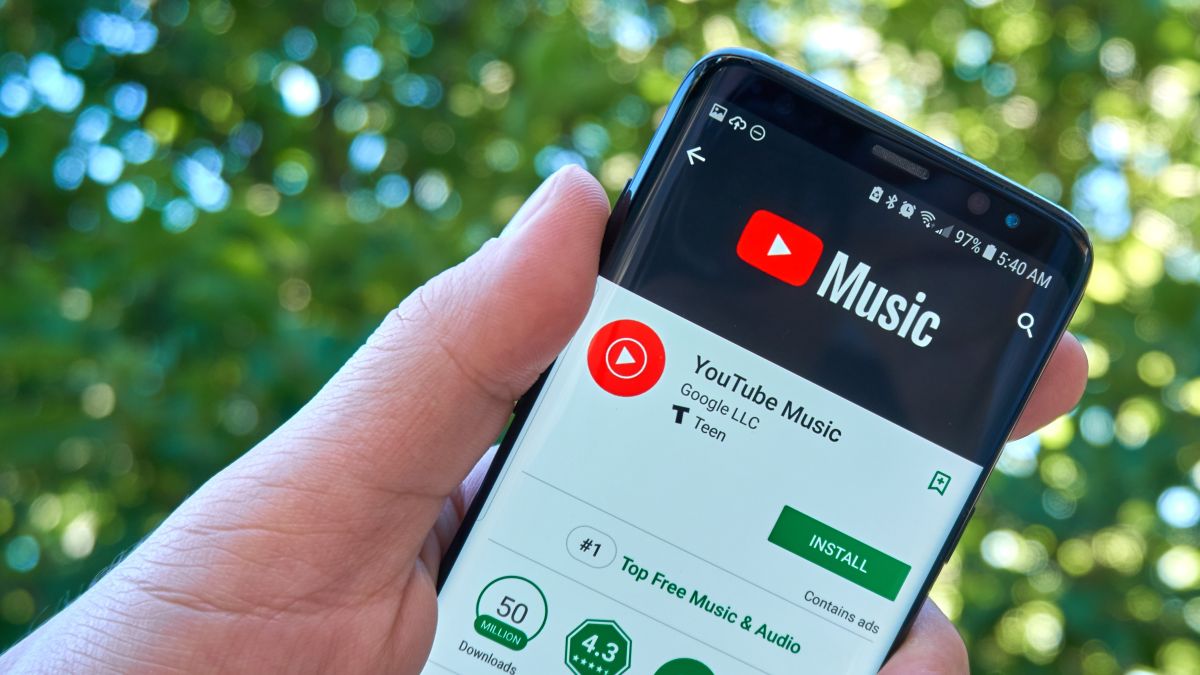 YouTube Music is a music streaming service from Google. Available for iOS, Android and desktop, it’s aimed at people who mostly use the YouTube app to stream music, but would like to do so without ads getting in the way.

Essentially a mashup of the original YouTube app and Google Play Music, YouTube Music is focused entirely on songs, and hosts a wide variety of music videos and audio tracks.

Google doesn’t give an exact figure for how many, but it would be hard to compare the two directly anyway because of the sheer amount of other content offered by YouTube Music, including live performances and videos from concerts.

To save audio directly from videos, check out our guides to free YouTube to MP3 converters and free YouTube downloaders.

You can only use YouTube music with a valid subscription or trial; unlike some music streaming services such as Spotify, there’s no free ad-supported version.

YouTube Music costs $9.99/£9.99/AU$11.99, which is the same as most other music streaming services, including Spotify, Apple Music and Deezer. You can try it free for a month before deciding whether to commit, and you can cancel any time without too much hassle.

If you already have a Google Play Music subscription, you’ll find that YouTube Music is thrown in free. Just download the app and log in using the same account you use for Google Play Music.

What do you get?

YouTube Music also allows you to keep listening to audio while you use other apps or have your phone’s screen switched off, which isn’t possible with the free YouTube app. You can also download songs and videos to enjoy offline, though these aren’t stored on your device in a format that can be easily shared or transferred (which is understandable to avoid piracy).

YouTube Music also integrates with Google’s Clock app, so you can be woken by a tune of your choice in the morning.

YouTube Music works particularly well for discovering new tracks thanks to its recommendation system. The first time you fire up the app you’ll be asked to choose a handful of your favorite artists so it can begin recommending songs, and the personalization improved with each new track you listen to as the service builds up a picture of your listening habits and preferences.

‘Liking’ songs will add them to a playlist, and determine which songs YouTube Music adds to ‘Your Mix’ (an auto-generated playlist of recommended tracks). There are also other playlists available, including new releases, themed lists, and playlists for certain times of day. You can listen to ‘radio stations’ based around a particular artist or track.

YouTube Music also hosts live performances, which provides a handy platform for small artists, though these aren’t very heavily promoted in the app. You can also find live concert performances, and videos recorded by fans.

It’s only a shame there’s no proper macOS or Windows app; although you can use YouTube Music on your desktop, you have to do so using your web browser.