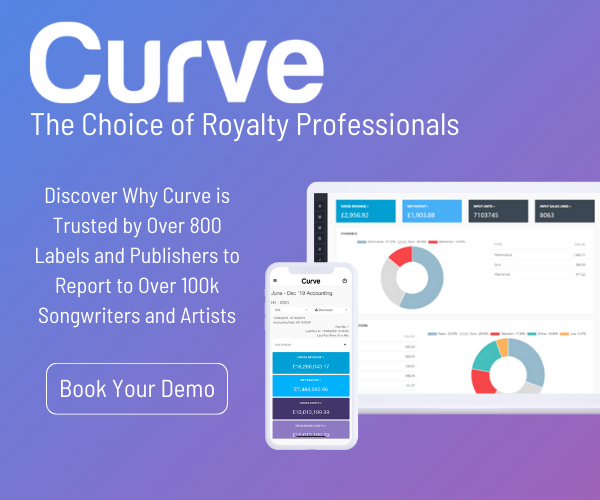 UMG is also the owner of Universal Music Publishing Group, which is led by Chairman & CEO, Jody Gerson.

In 2020, China’s Tencent Holdings Ltd completed the purchase of a 10% stake in Universal Music Group in a transaction worth more than $3bn.

UMG, which operates in more than 60 countries, completed the acquisition of EMI Music in September 2012 for $1.9bn (£1.2bn). UMG had agreed the buyout of the British music company from then-owner Citigroup in the prior year.

MCA, now known as Universal Pictures, owned a music division as well as a movie company, and was sold to Japan’s Matsushita Electric for $6.59bn in November 1990.

In April 1995, Seagram acquired a controlling (80%) stake in MCA from Matsushita in a $5.7bn deal. The following year, in December 1996, MCA was renamed Universal Pictures, while its music division was relaunched as Universal Music Group.

Then, in May 1998, Seagram acquired music company PolyGram for $10.6bn. A year later, Seagram merged PolyGram it into Universal Music Group.

Vivendi acquired Seagram in a $34bn all-stock transaction in 2000.

Then, in February 2006, Vivendi struck a $1.154bn deal to buy Matsushita Electric’s 20% stake in UMG – giving the French company full ownership of the music firm.

The $1.154bn paid by Vivendi saw it acquire Matsushita’s 7.66% stake in a holding group – Universal Studios Holding I Corp – in which Vivendi already owned over 92%.

Owning 100% of the holding company gave Vivendi full control of UMG, in addition to a 20% stake in NBC Universal (NBCU).

In May 2007, Universal Music Group greatly boosted its publishing market share with the $2.19bn acquisition of the BMG Music Publishing catalog. (The BMG [819 articles]” href=”https://www.musicbusinessworldwide.com/companies/bertelsmann/bmg/”>BMG brand would later re-emerge as a newly-independent entity under Bertelsmann [138 articles]” href=”https://www.musicbusinessworldwide.com/companies/bertelsmann/”>Bertelsmann.)Music Business Worldwide