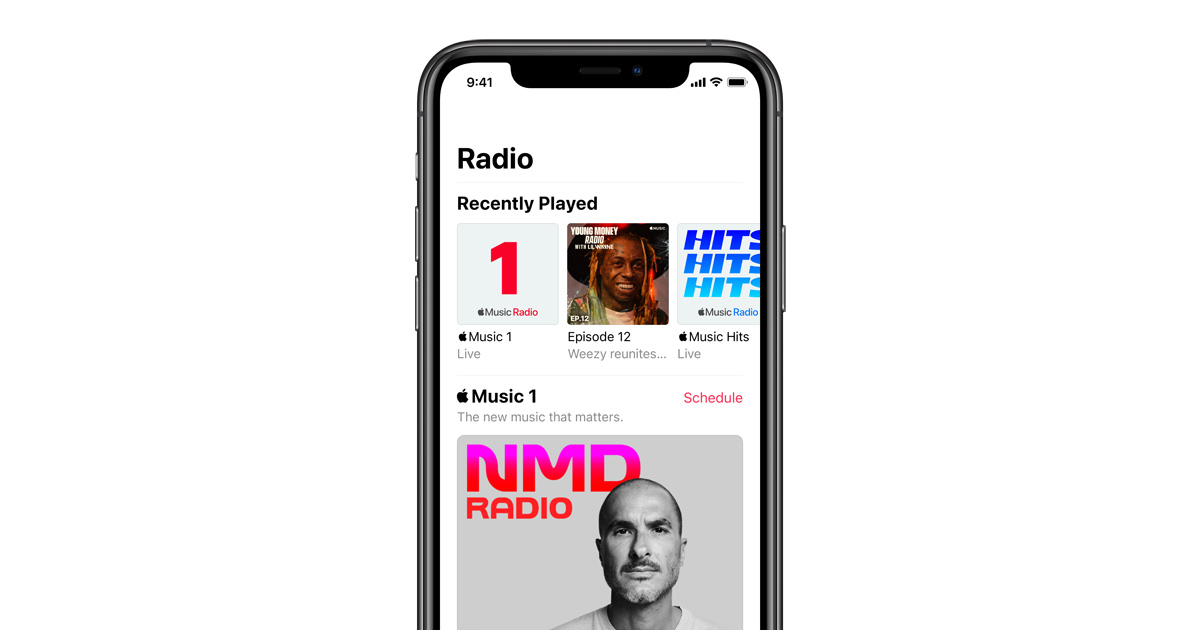 Radio is part of the fabric of country music culture, and Apple Music Country amplifies that experience for the modern fan. As country music evolves and expands around the world, Apple Music Country aims to be the definitive place for every lane of an increasingly diverse genre. The station offers a mix of the best music of today while introducing fans to the stars of tomorrow and reminding them of the legendary artists and tracks that have shaped and defined country music along the way.

Apple loves music. With iPod and iTunes, Apple revolutionized the music experience by putting a thousand songs in your pocket. Today, Apple Music takes this to the ultimate with over 60 million songs, thousands of playlists, and daily selections from the world’s best music experts, including all of the artists and hosts broadcasting daily across its Apple Music 1, Apple Music Hits, and Apple Music Country global live streams. Since 2015, Apple Music has welcomed tens of millions of subscribers in 167 countries. Streaming seamlessly to iPhone, iPad, iPod, Apple Watch, Apple TV, Mac, HomePod, and CarPlay, Apple Music is the most complete music experience on the planet.