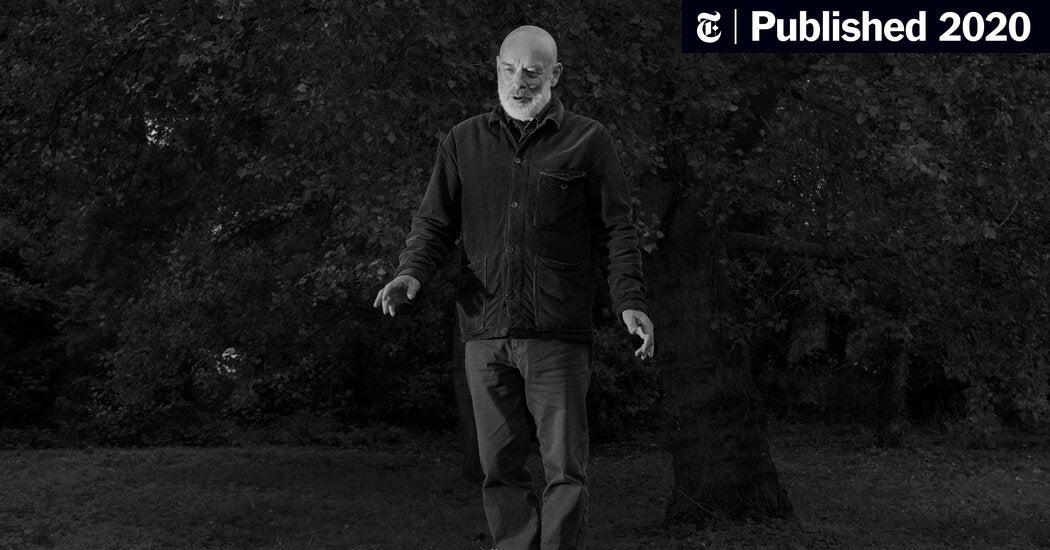 Is it true that you don’t like composing to picture, when you’re working on film music?

I’ve nearly always worked by hearing a description of the film, and then starting to work. Quite a few of the films I’ve made music for, I never saw the picture before I finished all the music. And I like that, because I don’t want the music to map totally onto the film. I want the music to suggest — to increase the ambiguity, basically. To expand the film a bit. Not to underline it. Often, and especially with Hollywood soundtracks, the whole point of the soundtrack is to tell you, the dumb sod watching it, “Now you’re supposed to feel sad. Now it’s funny. Laugh! Go on!” And I just don’t want to be in that business of underlining things.

Have any of the filmmakers you’ve worked with pushed back on that process?

When I worked on “The Lovely Bones,” there was quite a lot of to-ing and fro-ing between me and the director, Peter Jackson, where I would send things and he would say, “Yes, that kind of works, but something has got to happen at two minutes, five seconds.” So that was probably the most specific working relationship I’ve ever had.

But the problem I have is that I have no ability to extrapolate from the early stages of a film to its finished product. Whenever I see films in their early stages, before they’ve been color-graded and everything, I always think, “Jeez, that looks really bad.” I just don’t have that imagination. And I know the same thing happens when I play pieces of music in their early stages to people, and I can see them going, “Huh.” I think, of course, they don’t realize that I’m going to make this do this, and that’s going to be more subdued — all the things that I kind of know you can do with music. So I’m used to listening to music in its crude, early stages and filling in the gaps. But I can’t do it with film at all.

This collection includes “The Prophecy Theme,” which you, your brother Roger and Daniel Lanois wrote for David Lynch’s “Dune.” I’ve read some rumors that you actually ghostwrote the “Dune” score, though it’s attributed to Toto. Is there any truth to that?

I didn’t ghostwrite anything. The only thing I wrote was that piece. This was in the days when people used to fly you everywhere — ugh, I’m glad those days are finished — but David [Lynch] flew me to Los Angeles to see “Dune,” as it was at that point. It wasn’t finished then. And I don’t know whether his intention or his hope was that I would do the whole soundtrack, but I didn’t want to, anyway. It was a huge project, and I just didn’t feel like doing it. But I did feel like making one piece for it, so that’s what I did.