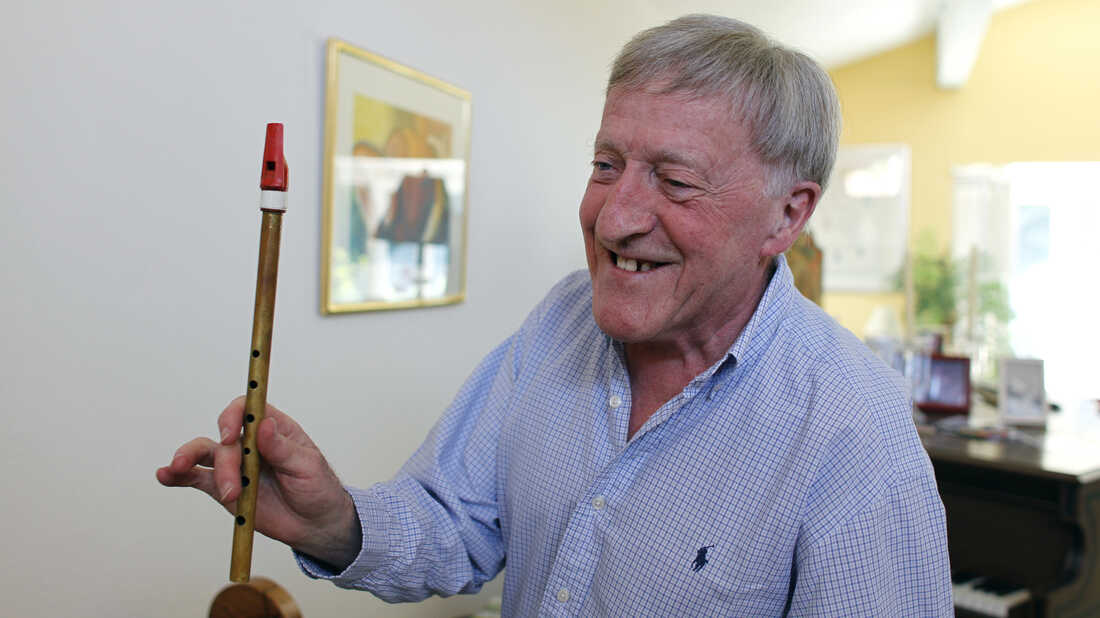 The Chieftains founder Paddy Moloney collaborated with everyone from The Rolling Stones to Emmylou Harris and The Pogues during his decades-long career. Lynne Sladky/AP hide caption 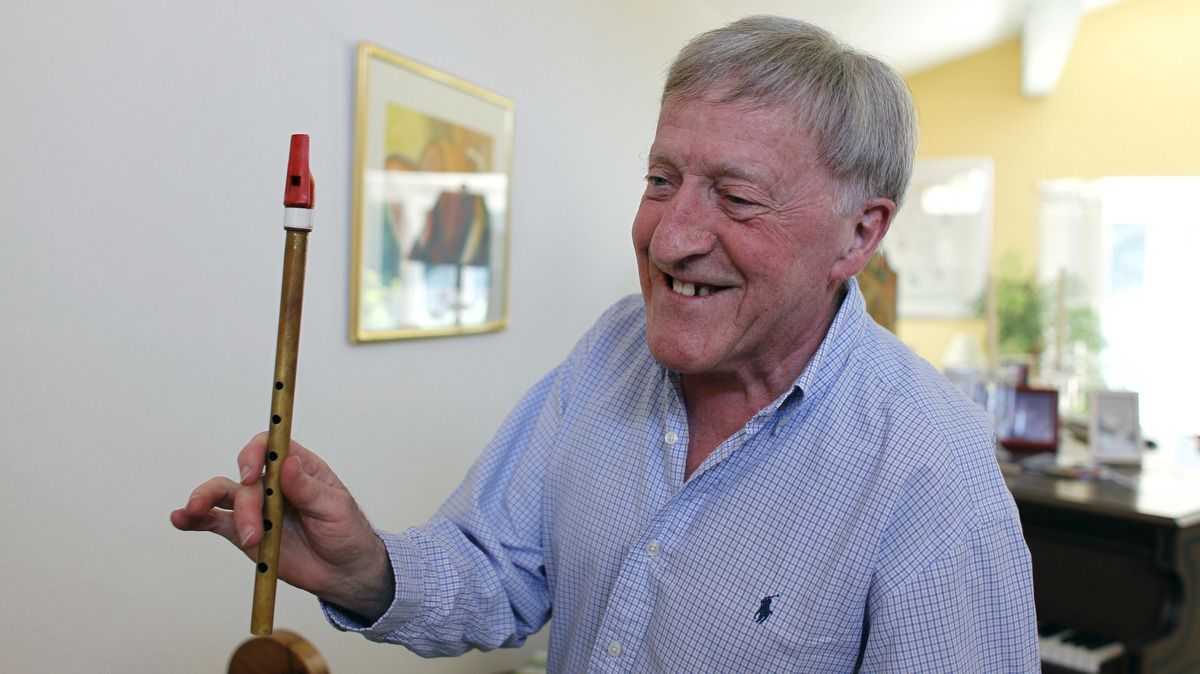 The Chieftains founder Paddy Moloney collaborated with everyone from The Rolling Stones to Emmylou Harris and The Pogues during his decades-long career.

Paddy Moloney, a co-founder of the Irish folk band The Chieftains, died today. He was 83 years old. The news was announced by the Irish Traditional Music Archive. No cause of death was given.

Moloney was a hugely important fixture in the Irish folk music scene. For more than 50 years, Moloney led The Chieftains around the world, popularizing traditional Irish music. The band also collaborated with countless artists and groups from outside of the folk-music world, including Mick Jagger, Roger Daltrey, Emmylou Harris, and Luciano Pavarotti. Their last show was an early St. Patrick’s Day celebration in Philadelphia, Pa., in 2020, before the pandemic forced them to cancel the remainder of their “Irish Goodbye” tour.

When it came to music, Moloney was self-taught. He told NPR in a 2002 interview that his mom bought him a tin whistle when he was six years old, and learning that opened the door to other instruments. “Because it gives you great insight into instruments and formation of scales and that kind of stuff,” he said.

“But also the other beauty of this little tin whistle is that once you get over the mechanics of it, you can really get into improvisation,” he added, “and you can start to see the music and out it comes.”

Moloney was born in Donnycarney, a suburb just north of Dublin, Ireland. He formed the Chieftains in 1962. He never meant to do it full time, as he told NPR In 1975. Instead, he wanted to find the right musicians who could join him as he used traditional techniques to get “into the guts of a song,” repeating tunes over and over again to find something new. The group eventually won six Grammys, and left the world a body of work that would help connect the Irish diaspora.

“His legacy will remain with us in the music which he created and brought to the world,” read a statement from Irish President Michael D. Higgins.