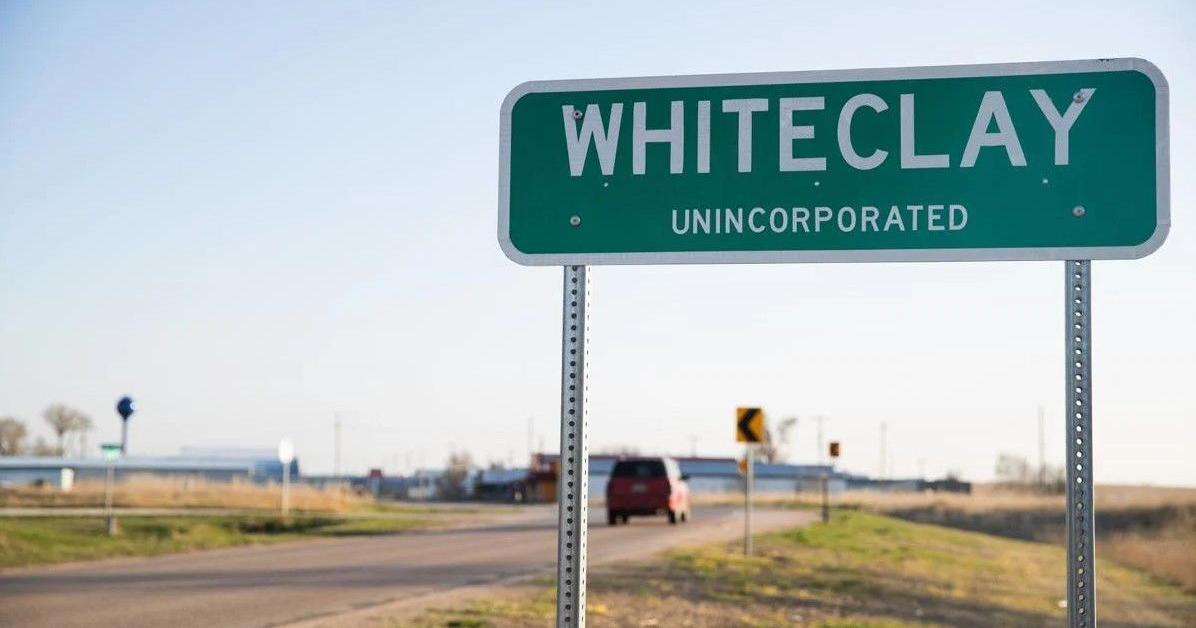 A dusty border town, once notorious for its beer sales, might someday become home to a health center dedicated to alcohol rehabilitation.

A nonprofit based on the Pine Ridge Indian Reservation recently purchased 48 acres of land in Whiteclay, Nebraska, the former home of four liquor stores that sold nearly 4 million cans of beer a year.

Whiteclay, prior to the closing of the beer stores in 2017, was known for its street people, who openly drank and urinated along its small business district. The beer sales were blamed for multiple problems on the adjacent Pine Ridge reservation just a couple of miles north across the South Dakota-Nebraska border, including rampant alcoholism and fetal alcohol syndrome.

John Maisch, an Oklahoma law professor whose video documentary helped illuminate the problems in Whiteclay, facilitated the land sale with Thunder Valley Community Development Corp. He said he hopes that a “restorative health care campus” could be established on the land, that could include short- and long-term substance-abuse services, as well as transitional housing and trauma care.

While Thunder Valley will ultimately decide what to do with the site, Maisch said Thursday that he is hoping leaders and donors in Nebraska will embrace the idea of establishing a health center there.

“My intent was to find a tribally-led entity that could help transform Whiteclay from a place of death and destruction into a place of hope and healing,” Maisch said. “It’s the best insurance policy we have to keep the beer stores from returning to Whiteclay.”

Establishing a center for rehabilitation work would be a good thing for Whiteclay, an unincorporated village that sits just south of the state line, said Lou Abold, who operates Abe’s New and Used Store in the village.

Catering to a Christmas rush of shoppers prevented Abold from making more comments Thursday. The village now includes a Family Dollar store, as well as a nursing home, grocery store and takeout restaurant.

Lack of substance-abuse treatment centers, and lack of staff for them, has been cited as a problem for the reservation.

It would be the first venture into health care for Thunder Valley, a tribal-led nonprofit based in Pine Ridge. According to its website, its current projects focus on housing, workforce development, child development and teaching the Lakota language.

Tatewin Means, the executive director of Thunder Valley, did not immediately return email and phone messages seeking comment. She is the former attorney general for the Oglala Sioux Tribe and the daughter of the late Russell Means, a Lakota activist and prominent member of the American Indian Movement.

Maisch owned 16 acres of the land sold to the Lakota group. He had an option on the remaining acres. The site sits along Nebraska 87, just east of the tribal-owned Oglala Sioux Lakota Nursing Home.

The purchase price for the 48 acres was $152,000, according to the Sheridan County Clerk’s Office.

Dennis Carlson, a Lincoln attorney who was active in closing the Whiteclay beer stores, said that Native activist Frank LaMere once described Whiteclay as “a place where there is life but no willingness to live.”

“That can change now,” Carlson said.

LaMere, who first called for closure of the Whiteclay stores three decades ago, died June 16, 2019, two years after Whiteclay’s beer stores were ordered closed by the Nebraska Liquor Control Commission. The commission cited an appalling lack of law enforcement in the unincorporated town.

Health officials push for more child vaccinations ahead of the holidays

U.S. mental health crisis for kids is a ‘national emergency’