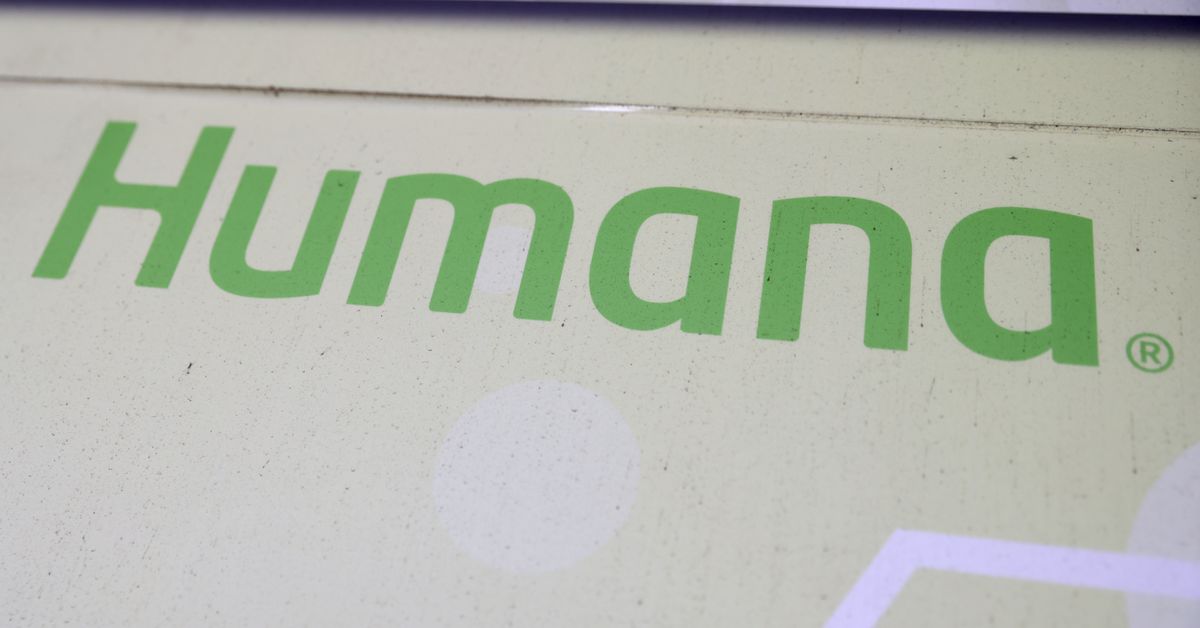 Sept 22 (Reuters) – U.S. primary care provider Cano Health is exploring a sale and working with advisors after receiving acquisition interest, according to people familiar with the matter.

Cano, which went public last year through a merger with a special purpose acquisition company backed by billionaire Barry Sternlicht, received buyout interest after their poor results last month, prompting them to explore a sale, one of the sources said.

A deal could be finalised in the coming weeks, the sources said.

Cano declined to comment, while Humana and CVS said they do not comment on rumours or speculation.

Both CVS and Humana are among the companies talking to Cano about a deal, the sources said, and Humana has the right of first refusal in the event of a sale as part of an agreement between the two companies struck in 2019. Cano shares closed up 32% after paring some earlier gains, giving it a market capitalization of about $4.1 billion.

The sources, who requested anonymity as these discussions are confidential, cautioned that talks with buyers could fall apart and Cano could choose to stay independent.

Healthcare companies have been expanding beyond managing health and pharmacy benefits with acquisitions of doctors groups and surgical centres in recent years.

Hedge fund Third Point LLC, which owns 6.4% of Cano, has been pushing the Miami-based company to put itself up for sale as its stock price has tumbled since it went public.

Black hospital board directors are boosting health equity through a coalition