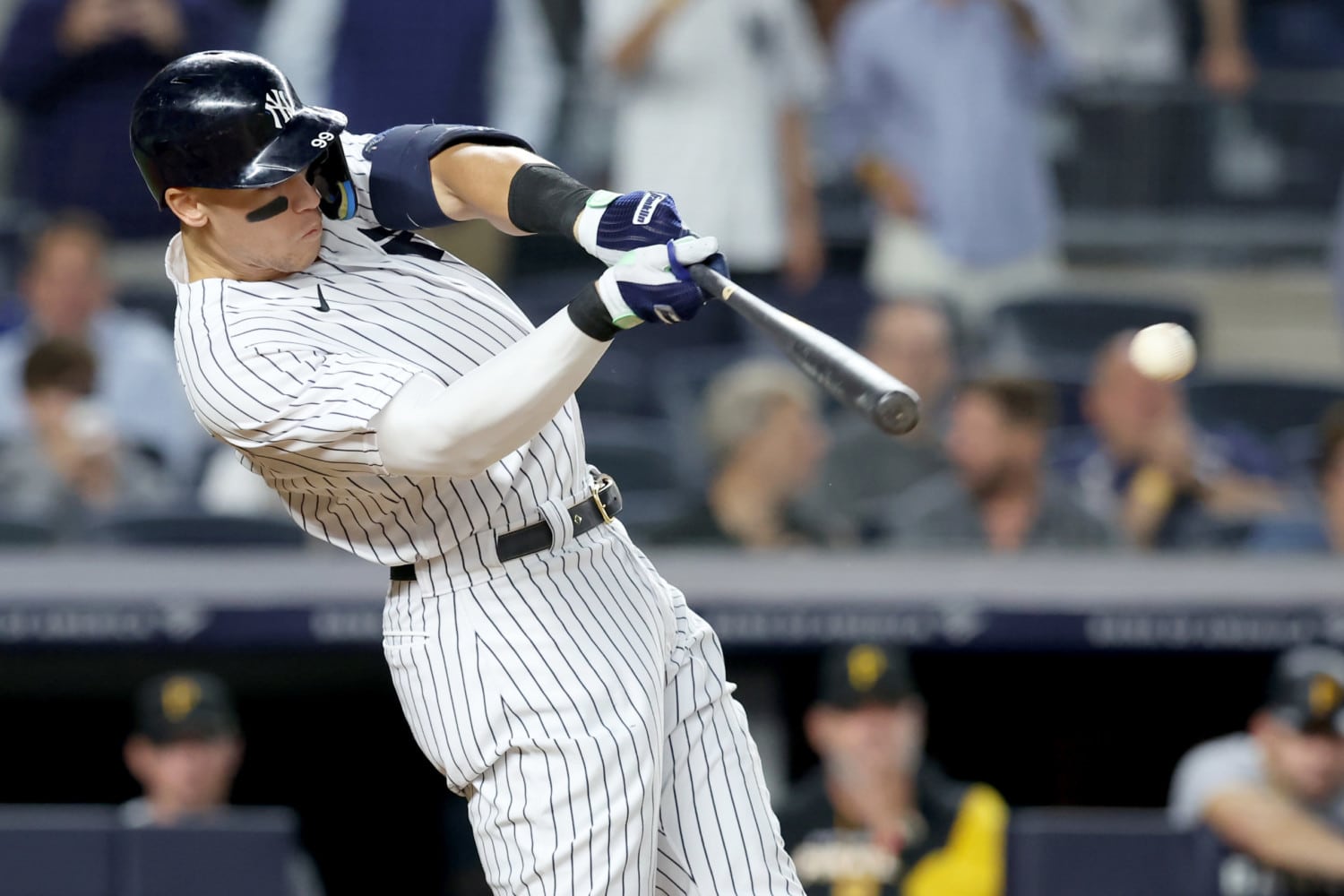 Kay said he turned down the assignment out of respect to Apple play-by-play announcer Stephen Nelson, who’s scheduled to call Friday’s Yankees-Red Sox game with Hunter Pence and Katie Nolan.

“I told my bosses at YES I would rather not do the [play-by-play] on Apple because it wouldn’t be right to Stephen Nelson. In no way would I want to big-foot someone and have him lose his gig for the night. I wouldn’t feel right doing it,” Kay said in a statement to Front Office Sports.

“I’m extremely flattered that the Yankees and Yankee fans wanted me to make the call, but I just didn’t feel right about it. I would be hurt if it happened to me, and although I don’t really know Stephen, I respect his position and he has earned the right to call the game.”

Kay added he was never officially offered the assignment. But when he heard conversation that it was in the works, he proactively went to his bosses at YES to shut down potential talks.

“Being one of the Yankee voices for 31 years, I have certainly not lacked opportunities to call big moments. If I miss this one I will be disappointed but certainly not enough to take someone’s assignment,” he said.

With Judge one away from Roger Maris’ record of 61 HRs, the game will still appear exclusively on the Apple TV+ streaming service, however.

That was the word from well-placed sources as of Thursday afternoon.

On Thursday night, Fox offered regionalized coverage of Judge’s quest for the Triple Crown to 85% of the country. The other 15% of homes getting Atlanta Braves at Philadelphia Phillies got live “look-in’s” to Judge’s at-bats.

All of MLB’s media partners would love to have Friday’s game. There’s been a lot of begging, pleading and attempted horse-trading among the team, league and TV executives this week. Things could still change by Friday night.

But MLB didn’t sign a deal with one of the world’s largest companies — only to finagle around at the last second when Apple luckily scores one of the biggest games in years. With 2021 sales of $379 billion and a market capitalization of $2.6 trillion, the iPhone maker is a huge ally and business partner for MLB as it expands around the world.

YES viewers who religiously follow the Yankees on the nation’s largest regional sports network won’t like it.

But Apple TV+ offers its “Friday Night Baseball” games for free to anybody with an internet connection. Fans will be able to watch Yankees-Red Sox on any device where Apple TV+ is available, including the Apple TV app on the iPhone, iPad, Mac, Apple TV 4K, and on tv.apple.com. Not to mention most smart TVs.

What’s more, MLB believes the decision is actually good news for Yankees fans in the U.S. and overseas outside of YES’ Tri-State area coverage zone. These viewers will be able to watch the game on Apple TV+, free of all broadcast restrictions.

MLB could also offer YES and national TV partners like ESPN and TBS live “look-in” rights, enabling them to cut into their Friday night programming to show Judge’s at-bats. That won’t be nearly as good as landing the game. But it would be something.

ESPN, for example, has already doubled down on look-ins as a holding strategy until Sunday night. “We will continue to cover this record-setting home run chase with the depth and breadth that only we can offer,” said Burke Magnus, ESPN’s president of programming and original content.

Don’t feel too bad for Kay. He could get another chance to sound his signature “See Ya!” home run call on YES’ Saturday afternoon game telecast. The next day on “Sunday Night Baseball,” Kay will call an alternative telecast of Yankees vs. Red Sox with former Yankees slugger Alex Rodriguez on ESPN2.

The New York Post first reported Kay possibly joining Apple’s MLB broadcast team of Stephen Nelson, Hunter Pence, and Katie Nolan, and the Yankees’ attempt to get the game for its own network.

MLB, Apple, YES, and the Yankees either declined to comment or could not be reached.

Five iPhone 14 Pro features that were on Android first

How to Get New Emojis on Your iPhone or Android Device