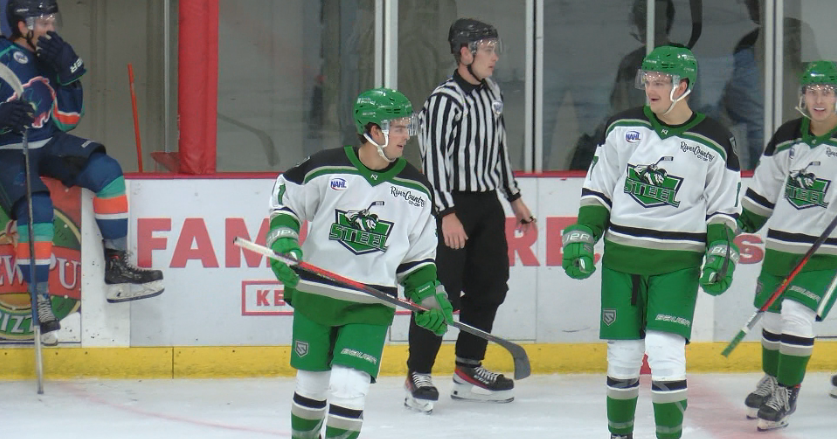 CHIPPEWA FALLS (WQOW)- What looked to be a home opening win for the Chippewa Steel quickly went downhill.

The Steel fell to the Anchorage Wolverines 3-2 to open the home season at Chippewa Ice Arena on Thursday. After going up 2-0 in the second period, the Wolverines got on the board late in the period to cut the deficit to one goal. Anchorage scored twice in the third period to take the 3-2 win on three unanswered goals.

Chippewa falls to 3-2 on the season. The Steel host Anchorage two more times this weekend on Friday and Saturday night.

NFL betting: Fading Baker Mayfield seems like a no