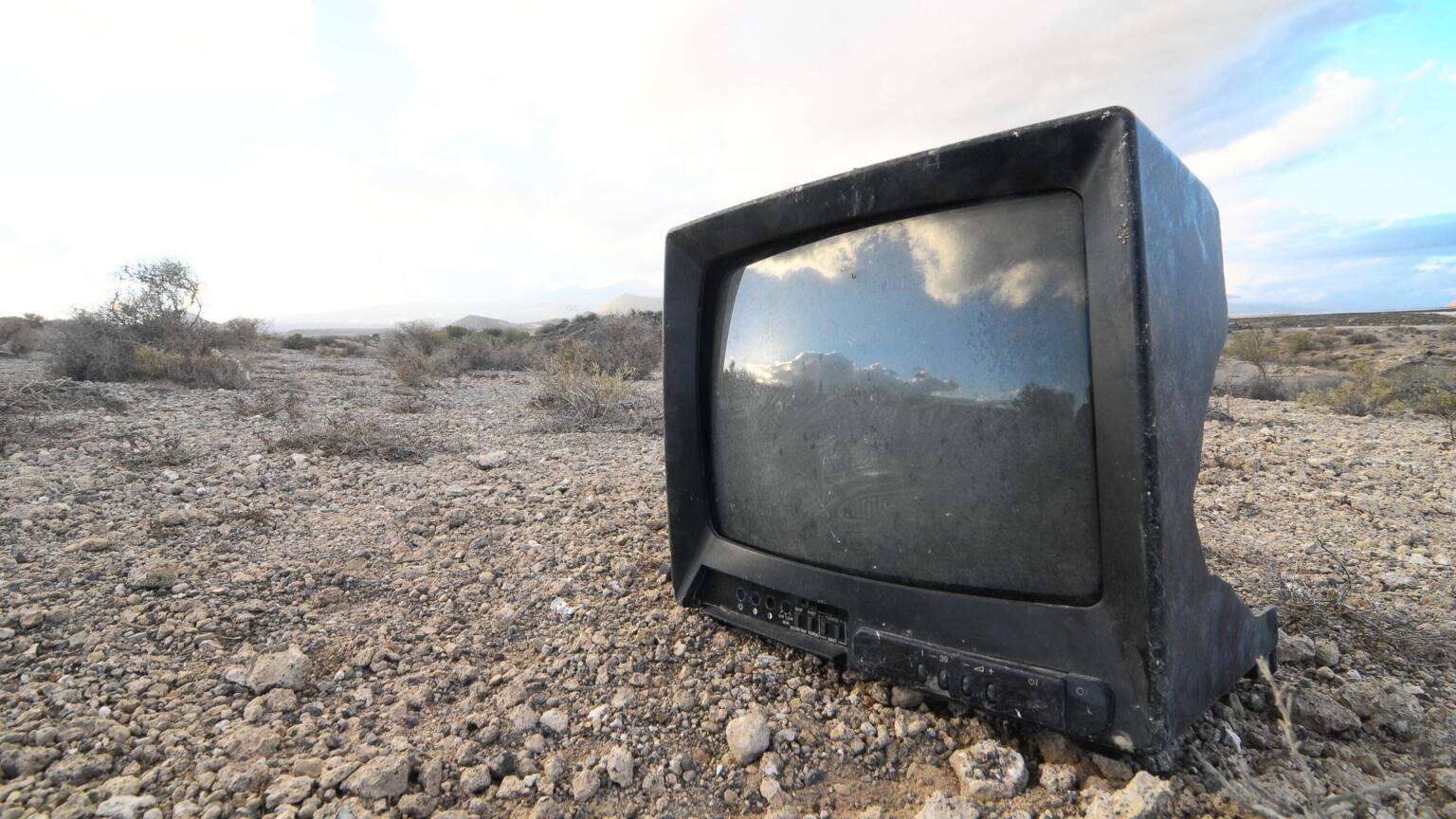 Got a question about which smart TV to buy? Just Google it! That appears to be the strategy more and more often for European customers, at least. Europeans are buying Google and Android TVs at a higher rate than ever, according to information shared by Omida TV video and technology analyst Paul Grey, as reported by Flatpanelshd.

According to Gray, Android TVs — including Google TVs — have been a “consistent growth story,” which has increased its share of new TVs shipped from 10% to 20% since 2019. Gray essentially termed the European smart TV operating system (TVOS) market a three-horse race between Google, LG and its webOS software, and Samsung’s Tizen. Gray also noted that LG’s webOS and Samsung’s Tizen software did not enjoy the same popularity in market segments like mobile that Android does, which is helping Android’s popularity.

The numbers regarding Android TV’s growth were not the only interesting tidbit to come out of Gray’s presentation. Flatpanelshd also reported that according to a graph shown at the presentation, over 90% of new TVs shipped are equipped with an operating system or platform which allows for downloading apps and connecting services without the need for a streaming dongle or other such connected device. Gray attributed the increase in European TV shipping in general to the upcoming 2022 FIFA World Cup.

That’s an increase of 10% since 2019, when only 80% of new TVs shipped had such connectivity. The proliferation of smart TVs is clearly correlated to the popularity of streaming apps. The ability to access apps like Netflix and Prime Video from a TV home screen has been beneficial to both streamers and TV manufacturers.

Indeed, Gray spoke of a “third streaming wave” that could emerge thanks to the increasing functionality of smart TVs. The next wave won’t be new streaming shows or movies, according to Gray, or even virtual-reality augmented streaming as Disney is currently experimenting with. Rather, the third wave referred to is the possibility of video games turning to a more streaming-oriented format.

That shift away from video game consoles to streaming starts with smart TVs and cloud gaming. With cloud gaming, people can sign up for a subscription service, plug their controller into their TV and just start playing. No need for expensive consoles or hard drives to store game files in excess of 100GB. Xbox and other gaming services are already available via streaming and are starting to appear on smart TVs as apps.

Gray stated flatly that he believed “cloud gaming will dwarf consoles,” though he offered no insight as to when he thought the cloud gaming takeover might begin. There has not been a singularly successful game streaming service launched yet, but tech giants that own streaming services are constantly looking for new ways to evolve in a crowded market. If a company with resources like Amazon sees the potential of cloud gaming, it could take off very quickly.

Here is Every New Apple Watch Band That Launched Today