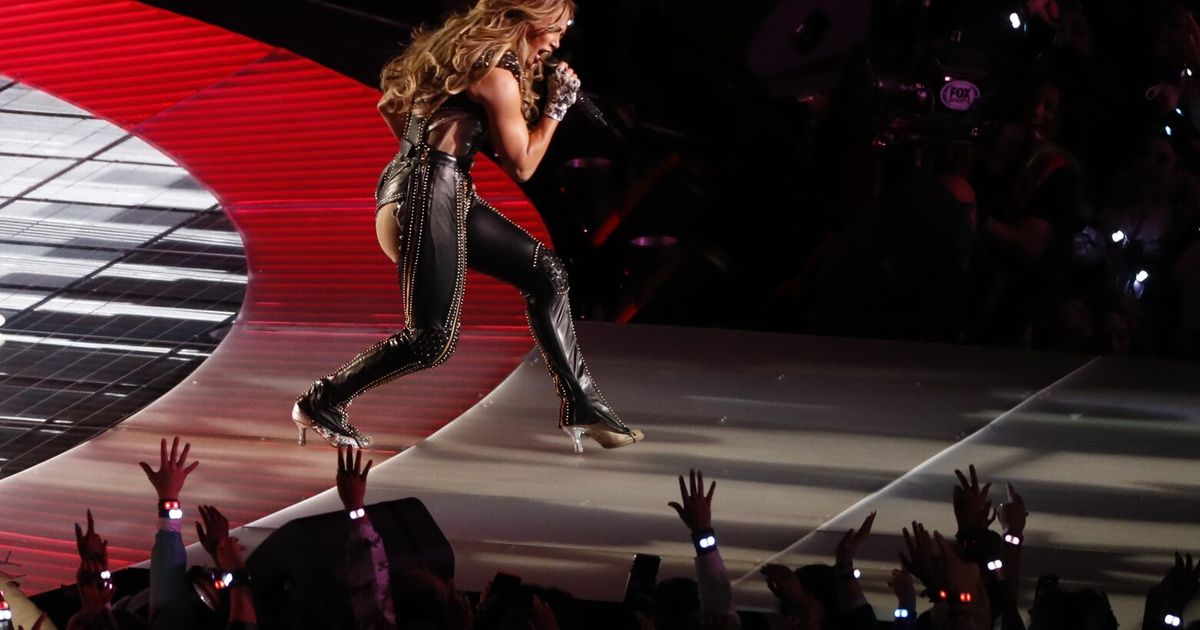 Talks between the NFL and Apple over a package of Sunday football games have dragged as the league and tech giant have wrangled over pricing, but another deal has been added to the mix: sponsorship of the Super Bowl halftime show.

The NFL has been seeking as much as $2.5 billion for rights to NFL Sunday Ticket, about $1 billion more than what it collects from its current provider, DirecTV. As the sides squabble over a rights fee that high, Apple has agreed to be the main sponsor of the Super Bowl halftime show, the league and the company said late Thursday night. They did not disclose terms of the deal.

Apple Music will replace Pepsi as sponsor in a deal that the NFL has been shopping around for about $50 million, said three people familiar with the negotiations.

Becoming the primary sponsor of the Super Bowl halftime show is a departure for Apple. The company has prided itself on marketing its brand differently than consumer goods companies such as Coca-Cola, Budweiser and McDonald’s, which have long histories of sponsoring sports and cultural events.

Apple seldom sponsors events it does not control. It has not lent its brand to a high-profile event since 2016, when it sponsored the Met Gala in a bid to increase acceptance of its Apple Watch in the world of fashion.

The stalemate on the much larger deal between Apple and the NFL is hampering the league’s efforts to become a leader in the streaming of live sports. With consumers abandoning traditional television packages, Roger Goodell, the NFL’s commissioner, has put a priority on expanding the league’s reach beyond traditional broadcasters to digital media such as Netflix and HBO Max, where younger viewers are turning their attention.

Last year, the league cut a string of traditional broadcast agreements with CBS, ESPN, Fox and NBC for its highest-profile games, but it reserved two packages for tech companies it considered to be the sports programmers of tomorrow. It struck an 11-year, $13 billion deal with Amazon to stream Thursday night games, and it announced it would sell its Sunday Ticket to a streaming service.

Though the NFL has discussed Sunday Ticket with Google, Amazon and ESPN, its most extensive negotiations have been with Apple. Executives at the league and tech giant have told business partners they expect to get a deal done, according to people familiar with the negotiations. But the talks have been complicated by the NFL’s decision to sell several assets simultaneously, including Sunday Ticket, the halftime show and NFL Media properties such as NFL Network and the RedZone channel.

One of the biggest problems has been the NFL’s asking price of $2.5 billion. The $1 billion increase from the current deal would be difficult to win from a traditional media company, but has been especially tough to capture from Apple, which has deep pockets and an interest in branching into sports but also an unyielding commitment to profitability that leads it to squeeze suppliers.

The NFL has signaled its frustration with Apple by reaching out to representatives at other media companies to encourage them to put forward a bid, according to two people familiar with the outreach. But some of those companies have been wary of becoming a tool that the NFL can use to induce a bigger offer from Apple.

“While the foundation and cornerstones of the deal are in place, the devil is always in the details, particularly in a deal that has complex elements that extend beyond the historic Sunday Ticket rights,” said William Mao, a media rights consultant at Octagon, a sports and entertainment agency.

Apple has pursued Sunday Ticket as part of a broader strategy to increase subscriptions to its streaming service, Apple TV+, by tapping into the popularity of live sports. Despite pouring billions of dollars a year into critically acclaimed series such as “The Morning Show” and “Ted Lasso,” Apple’s 3-year-old service has only about 16 million subscribers in the United States, fewer than half the subscribers Disney+ has accumulated since launching around the same time, according to Antenna, a media research company.

Leaders at Apple have told Hollywood executives that acquiring Sunday Ticket would increase viewership of its shows. The NFL remains one of television’s biggest draws, with its games accounting for three-quarters of the top 100 most-watched programs last year, according to Sports Business Journal.

The idea of Apple’s sponsoring the Super Bowl halftime show bubbled up in the course of the talks as a way to deepen the business ties. The NFL needed a replacement for Pepsi and recognized that Apple had tapped its marketing budget to win rights to live sports. The company offered MLB $55 million in rights fees for two weekly Friday baseball games, and an additional $30 million in advertising, according to two people familiar with the agreement. Forbes earlier reported the terms of the deal.

The discussions between the NFL and Apple over the Super Bowl halftime threatened to delay the league’s release of this season’s performers, some of these people said. The NFL and Jay-Z’s entertainment company, Roc Nation, which produces the show, last year announced the artists in September, giving the league ample time to build anticipation. Organizers are eager to build on last year’s event, the Super Bowl’s first hip-hop performance, a celebration of rap that made history by winning three Emmy Awards.

Jay-Z and Roc Nation are expected to continue to take the lead on selecting artists and choosing performers for the event, but Apple will be able to weigh in on the direction of the show, according to a person familiar with the deal

A spokesperson for Roc Nation did not respond to requests for comment.

The tech company and the hip-hop pioneer make for strange bedfellows. In 2015, Jay-Z bought a streaming-music service, Tidal, and made his song catalog exclusive to the service, depriving Apple Music of albums such as “The Blueprint.” Two years later, he released much of his catalog to Apple and eventually exited the streaming-music business, selling Tidal to Square for nearly $300 million in 2021.

This story was originally published at nytimes.com. Read it here.