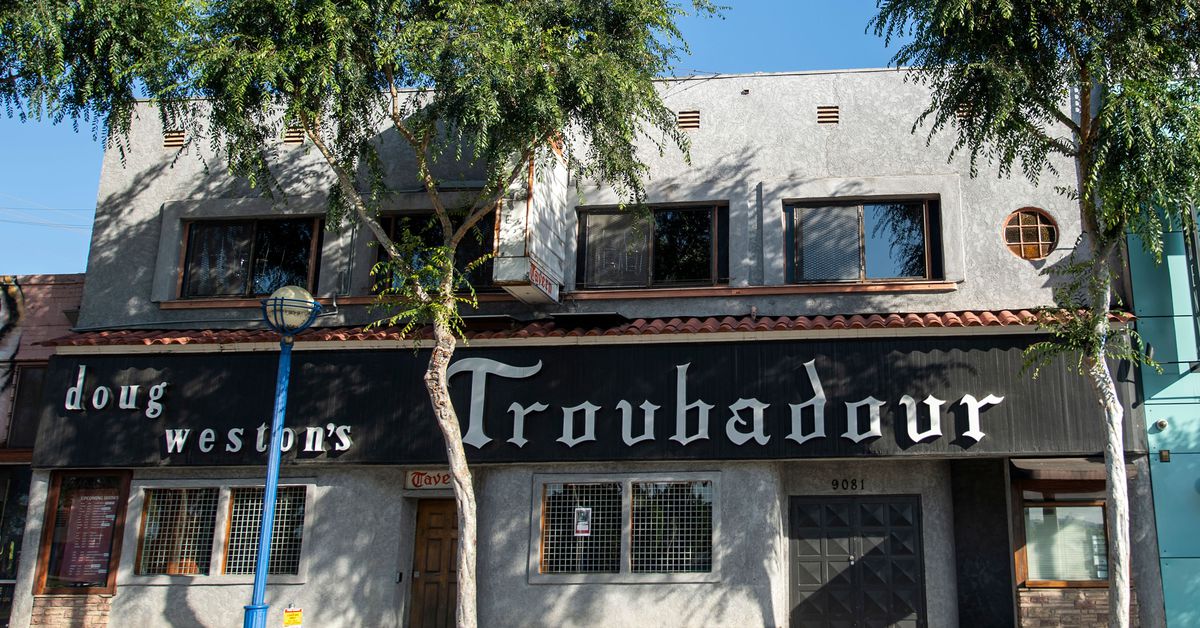 On Thursday, September 22, California Gov. Gavin Newsom signed Senate Bill 793, also known as the Entertainment Venue Recovery Act, into law. The bill goes into effect on January 1, 2023, and is designed to offer relief for music venues that were forced to remain closed for most of the pandemic.

Music and performance venues were some of the hardest hit by COVID-19. SB 793 provides an update to state law and shifts how the Department of Alcoholic Beverage Control issues licenses. Currently, California law does not have a liquor license that fits the needs of live entertainment venues. State senator and SB 793 sponsor Scott Wiener says that venue operators face challenges with compliance, including a state requirement to install restaurant-grade kitchens and adapt to the qualifications of a restaurant license, though many do not fit into that category.

In a written statement, Senator Wiener says the bill seeks to reduce the administrative burden of conforming to these venues. ABC can now issue a less expensive license for music venues to sell beer, wine, and distilled spirits for consumption on-site. Senator Wiener — a nightlife advocate for the state — is the same legislator that continues to push the Late Night Bar Bill, even though it was rejected by the state assembly earlier this year.

Night market in the SFV

Gasolina Cafe in Woodland Hills has partnered with Fair Trade LA to host a retail and food night market this Saturday. From 4 p.m. to 9 p.m., the Gasolina crew will offer complimentary tapas with a live flamenco guitarist, while fair vendors will set up shop to sell everything from coffee to jewelry. Find the full list and more details here.

One of LA’s fastest-expanding taco stands

Want to know how a husband-and-wife team turned one taco stand into 14 locations throughout Southern California in less than two years? L.A. Taco has the full scoop on Ricos Tacos Naomi and the success of its Sonoran-style trompo de adobada.

The LAT heads out to the SGV

Los Angeles Times reviewer Bill Addison headed out to San Gabriel to try Shanghainese specialist WangJia, writing, “The cuisines of metropolitan Shanghai and the surrounding Jiangnan region…never quite bask in the same spotlight afforded to the nuanced Sichuan firebrands that have dominated the San Gabriel Valley’s restaurant culture in the last decade, nor the Cantonese and Taiwanese standard-bearers that preceded them. Recent meals at WangJia remind me that the varied, often subtle cooking of Shanghainese traditions have their place in the mix.”

Where to score plant-based fast food

ABM Suge is all about making music and money in Montgomery