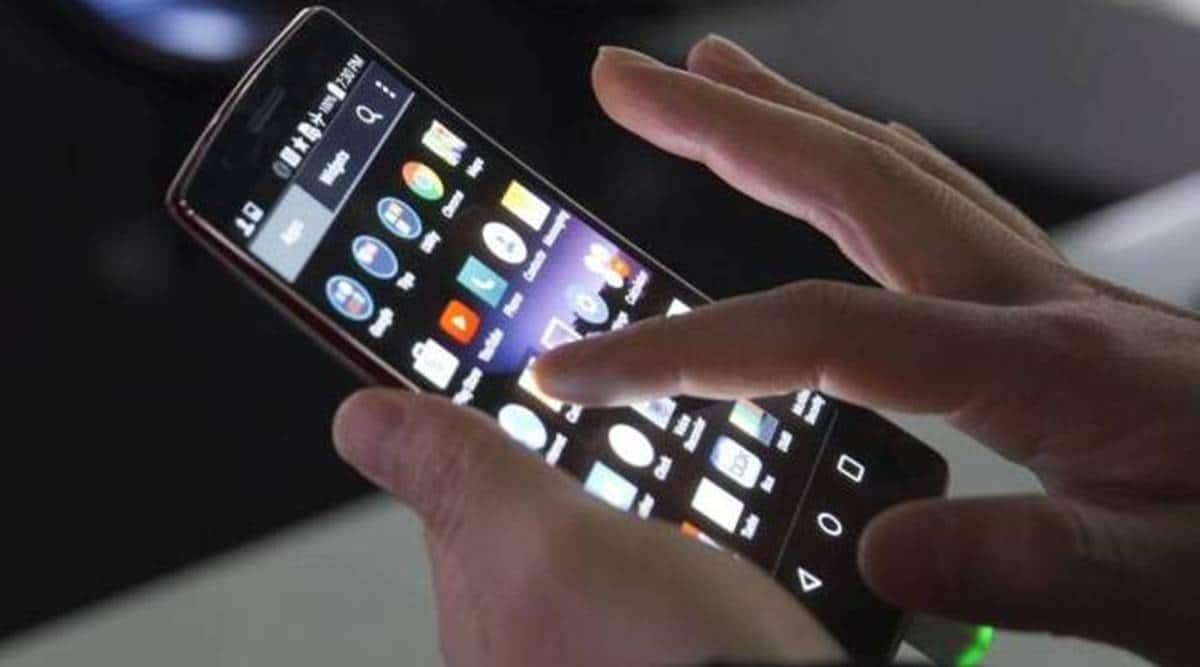 “Haryana is using live-map technology to identify accident-prone areas. Using this technology, a grid is automatically generated for such places on the live map and the police get information about such places immediately. I have also directed officers that the data of live map technology should be shared with departments like police, public works, health, transport and urban local bodies so that special focus can be given on such accident prone areas to overcome the road accidents across the state,” Kaushal said after a meeting of the Road Safety Fund Management Committee.

Kaushal told officials at the meeting that heavy vehicles changing lanes frequently was a major reason for accidents on highways. “Therefore, sign boards should be installed on the left sides of roads for the movement of passengers and heavy vehicles, and this rule should be strictly followed,” he said.

Kaushal called for adequate lighting, sign boards and beautification on all highways. “Reflective tapes and sign boards should also be set up to reduce the chances of accidents at blind spots and crossings at night,” he said.

Rs 3 crore has been allocated for the Driving Training and Research Institutes to be set up at Yamunanagar, Palwal and Sonepat.

Android And iOS Users Can Send Messages On WhatsApp Without Typing Anything: Here’s How

Essentials Fall 100: Apple AirPods Pro 2 are the must