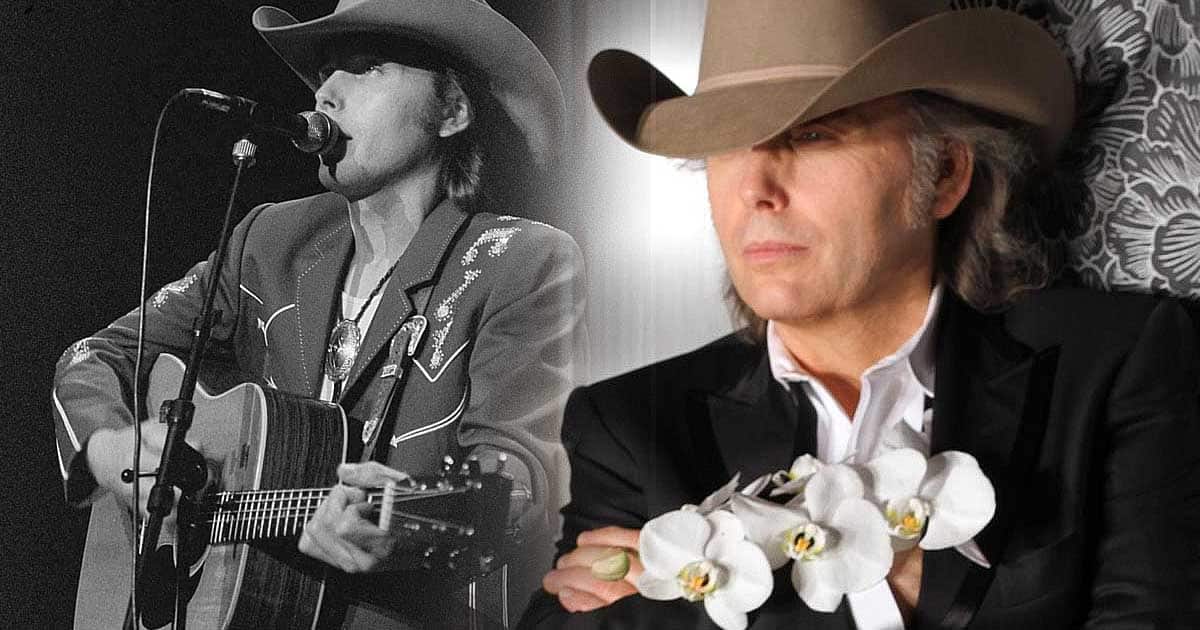 Dwight Yoakam has been known for his successful career and, of course, for singlehandedly reviving the traditional country forms. This is why he’s been dubbed as the honky-tonk savior. But what’s even more fascinating is how Dwight Yoakam songs continue to attract a new generation of listeners, including punk rockers in the country’s biggest cities.

In addition to his musical career, his personal life has also been interesting. Check these facts about him.

1. He’s a native of Pikeville, Kentucky.

Born Dwight David Yoakam on October 23, 1956, Yoakam is the oldest of three children. After he was born, Yoakam and his family moved to Columbus, Ohio – where he spent most of his childhood days. His father worked several odd jobs, including factory work at Westinghouse Electric Corporation and the proprietor of a gas station.

2. He was in the fourth grade when he wrote his first song.

3. He’s fond of the songs his parents listened to.

As a child, the tunes Yoakam’s parents listened to on country music radio stations greatly influenced him, as well as the records the family would sing to each other during road trips. This includes compilations of Johnny Cash and Johnny Horton’s songs.

4. He joined the high school band.

With his mother’s encouragement, Yoakam joined the school’s band as a drummer. The band even competed in the school’s talent show and became famous enough that they started performing at different private parties. He also joined drama class, where he had the opportunity to play the main role in Flowers for Algernon.

While playing at a club, a man approached Yoakam and promised him a musical contract. Sadly, the man turned out to be a fraud. Still, he moved to Music City and pursued a career in country music. While country pop and Nashville sound were more popular at the time than Yoakam’s honky-tonk and bluegrass music style, he persevered.

In 1991, Yoakam made his acting debut through CBS crime drama P.S. I Luv U. Since then, he has appeared in various shows. This includes a leading role in the drama film Sling Blade, where he earned a nomination for Screen Actors Guild Award.

Yoakam once remarked that “acting is a different form of creative expression” for him.

During an interview on the Larry King Live show, Cash answered that Yoakam is his favorite male artist. And he agreed with King when the host said that Yoakam is a great actor, too.

These facts definitely show why Yoakam has been critically and popularly acclaimed.

On The Up: The Must