In recent years, beer cans have become a different kind of canvas for artists to show off their work.

For three Ohio breweries, the artwork on the cans is as important as the beer inside them. 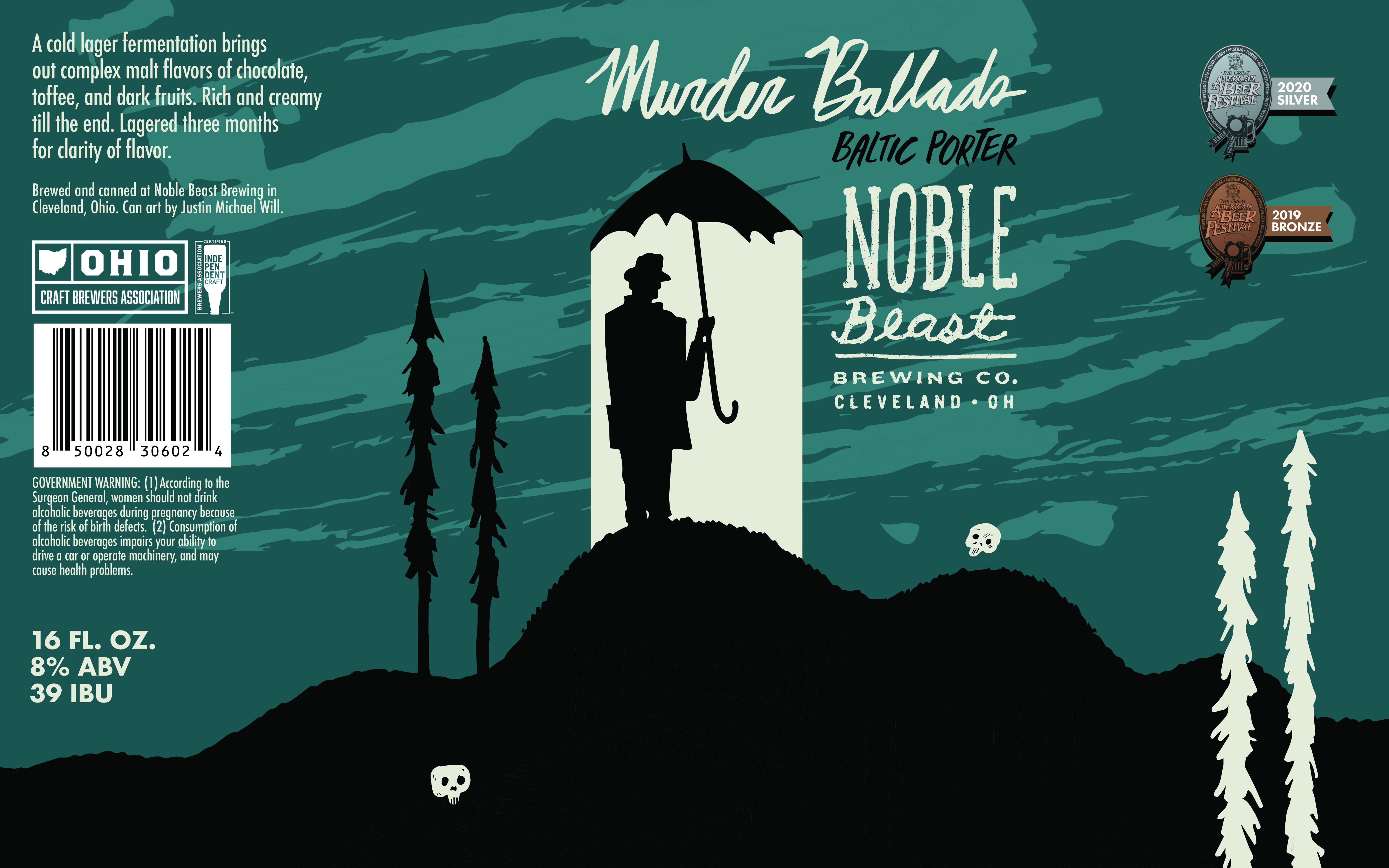 Located in Downtown Cleveland, Noble Beast‘s owner Shaun Yasaki enlisted one of its regular patrons to illustrate its cans. Cleveland artist Justin Michael Will creates the artwork for all of Noble Beast’s releases, including the award-winning Baltic porter, “Murder Ballads.” The artwork is inspired by Will’s hero Edward Gorey, who’s known for the opening sequence of the PBS series “Mystery.”

“[It’s] just spooky enough, very accessible, but still kind of that edge where you’re like, ‘Something weird is going on behind the label,'” Wills said. 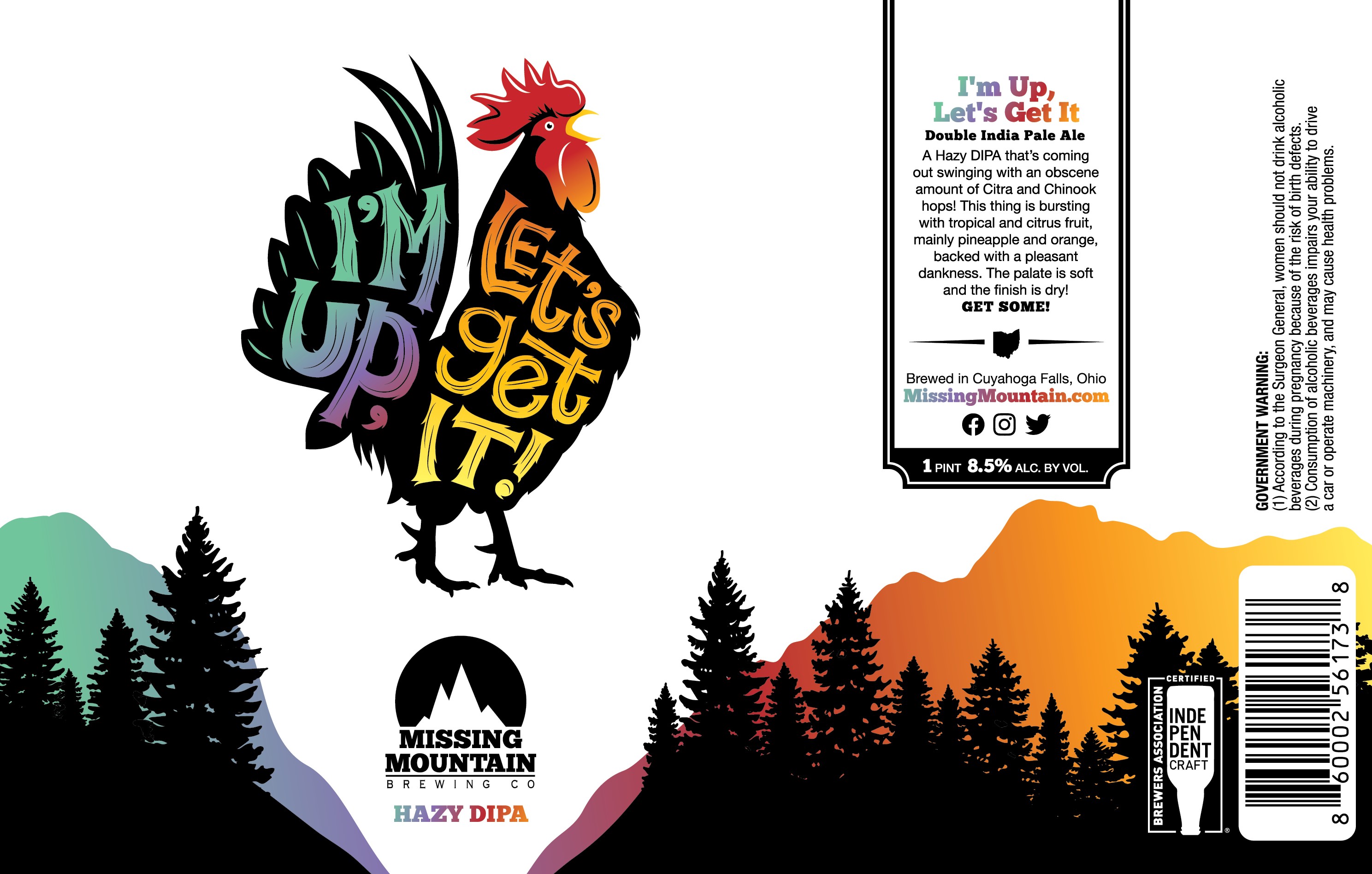 Situated along the Cuyahoga River in Cuyahoga Falls, Missing Mountain Brewing Company employs New Jersey illustrator Kristian Summerer, a cousin of one of its founders, Dave Bertolotti. Summerer collaborates on art ideas with his cousin and co-founder Keith McFarlane for cans like the popular, double hazy IPA “I’m Up, Let’s Get It.”

“[The name] comes from a rap song. It’s the attitude that we want to have. It’s another day. We got to get up. We got to attack it,” McFarlane said. “[The artist] said, ‘I got it… Let’s put a rooster on there.’ The art that he came up with was amazing, for me it’s got to be either number one or number two top label.” 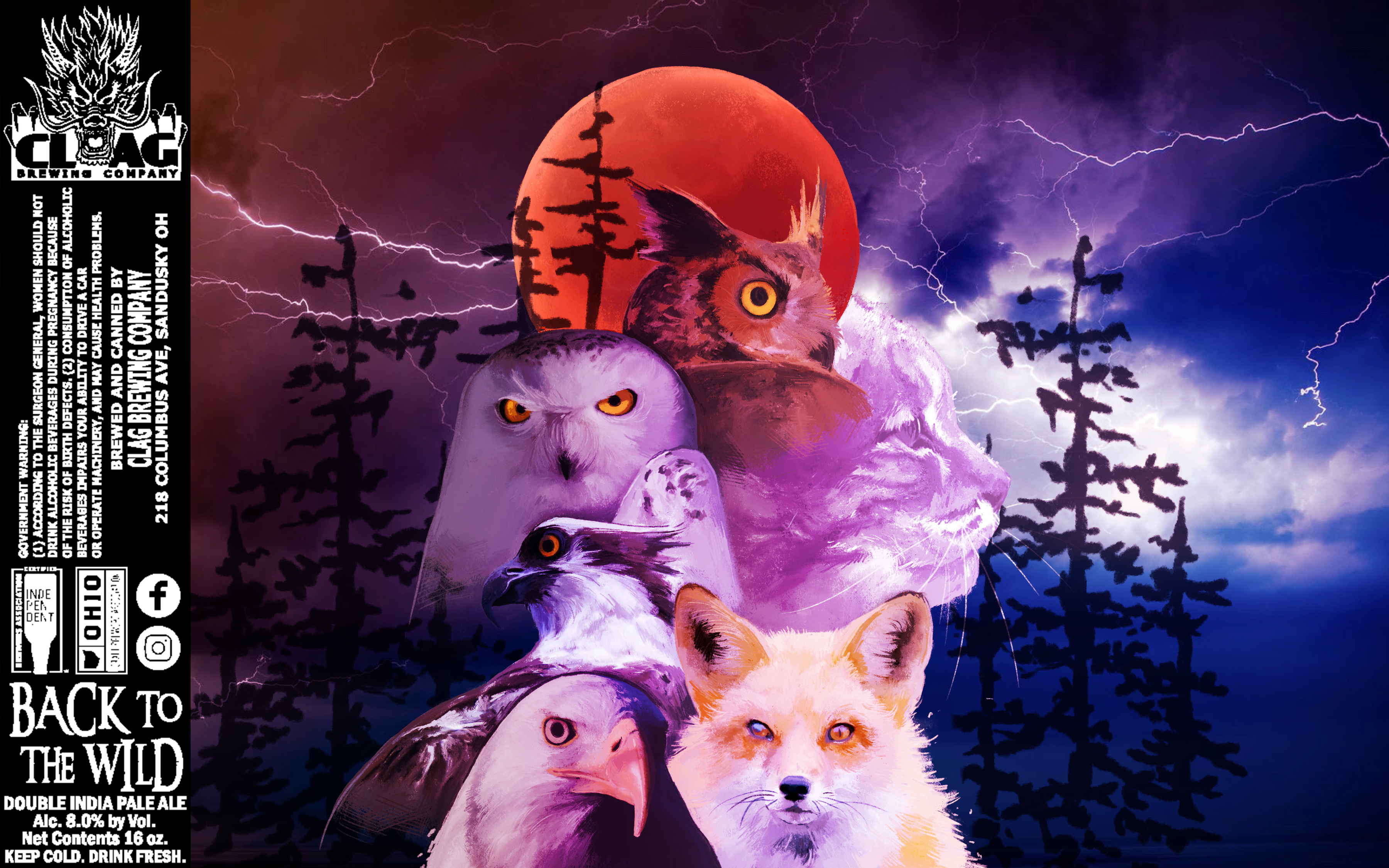 The art for CLAG’s “Back to the Wild” is inspired by 80s t-shirt styles. [Grace Maughmer / CLAG Brewing Company]

Sandusky brewery CLAG is owned by Kha Bui and specializes in both beer and Asian food. Columbus artist Grace Maughmer created a number of can artworks for CLAG thanks to her brother’s work for the brewery as a photographer. One can is for the double IPA “Back the Wild,” a collaboration with a local wildlife rehabilitation center. Maughmer said she was going for an ’80s vibe.

“You find those tank tops at a thrift shop that’s just kind of like a vignette of a bunch of wolves and a mountain and one’s big and the other one’s small,” Maughmer said. “It’s kind of like ‘Napoleon Dynamite’-ish.”

Will Gibbs return in NCIS Season 20? (Is Mark Harmon coming back?)