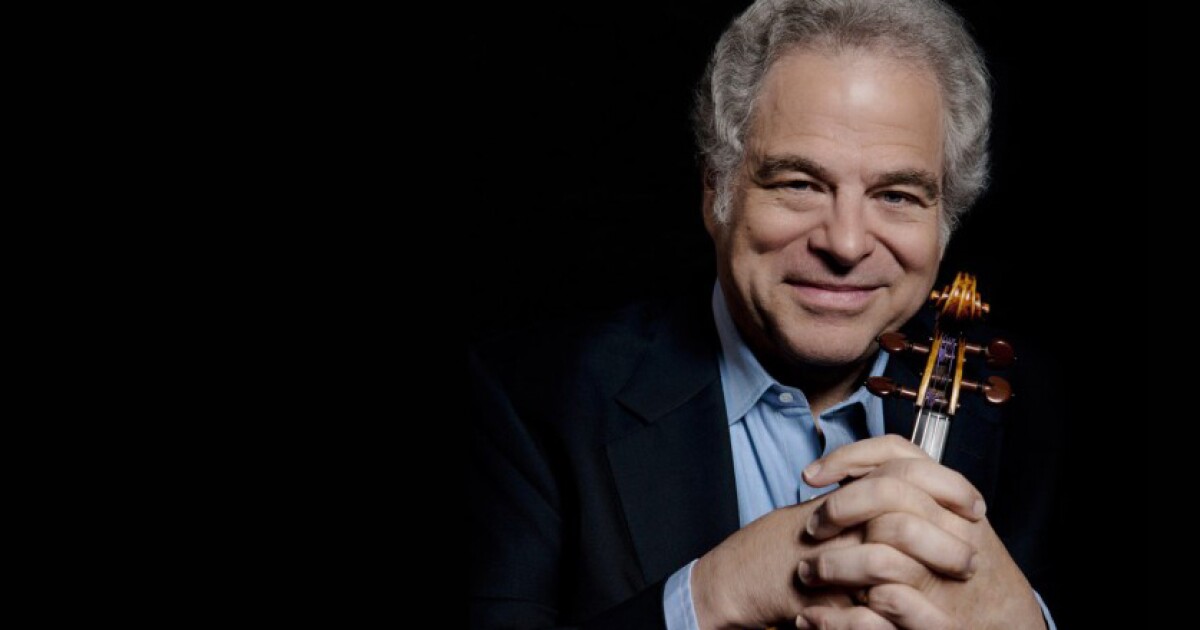 We wish all of our listeners celebrating Rosh Hashanah and Yom Kippur a happy and healthy New Year. Join us on WRTI 90.1 during the High Holiday season for music that will elevate one and all.

Our Rosh Hashanah celebration begins on Sunday, Sept. 25 from 4 to 5 p.m. with Musical Memories of the High Holidays with Itzhak Perlman. One of the greatest violinists of our time shares the memories and the recordings that mean the most to him this time of year—from cantorial singing to raucous klezmer fiddling, to classical favorites, including several of his own performances.

From 5 to 6 p.m., stay tuned for The Birthday Of The World, Part I. Recorded over a decade ago, Leonard Nimoy and The Western Wind Vocal Ensemble join forces to explore the rich and profound musical and spiritual traditions of the Jewish High Holy Days. You’ll hear some of the most inspiring music in the Jewish liturgical tradition, performed by the acclaimed vocal ensemble The Western Wind. Mr. Nimoy’s timeless narration focuses on the universal themes of redemption and divine forgiveness.

Watch and Listen: Cellist Amit Peled in a live performance of Prayer (from Jewish Life) by Ernest Bloch:

The High Holidays of Rosh Hashanah (the Jewish New Year) and Yom Kippur (the Day of Atonement) are among the most sacred days of the year for Jews around the world. This year, 5783 on the Jewish calendar, the holiday season begins at sundown on Sept. 25 and ends with Yom Kippur at sundown on Oct. 5. The 10-day period is a time for reflecting on the past year, making amends, and celebrating the new year with family and friends.

‘Festers come from near and far for free music, wide array of vendors

Inside the Psychology of AEW’s Hard