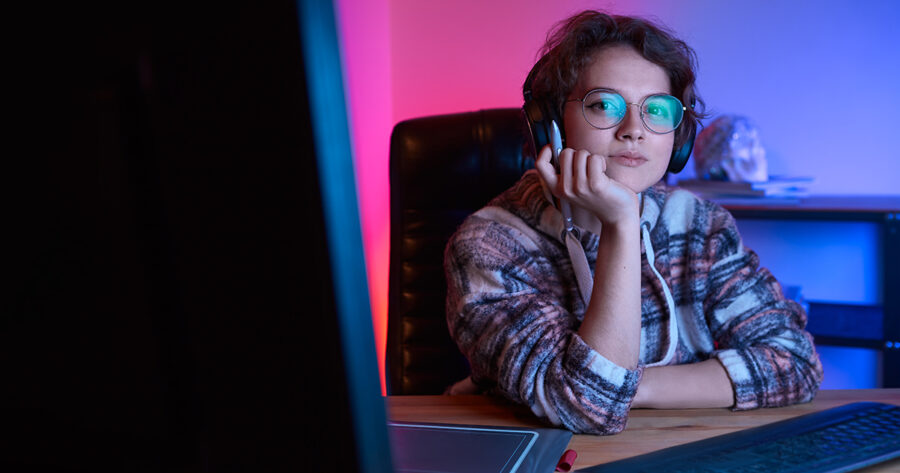 TORONTO — Freelance artist and full-time barista Camille Brown provoked the ire of her devoted fans after selfishly announcing that she is putting her wildly popular webcomic Loamy Lovers on a brief hiatus.

“Hey, everyone! Long story short, I’ll be taking a few weeks off before starting the next chapter to get some much needed rest,” wrote Brown, devastating fans who have been following her comic for the past 11 years with an utterly self-indulgent post. “I’d like to thank everyone for their support, especially for all the kind responses to the latest chapter. I was really nervous about it, so it felt really good to read all your comments,” she continued, manipulatively trying to divert attention away from her self-centered actions.

Fans of Loamy Lovers are understandably dismayed at Brown’s decision.

“It’s just a little confusing. Why does she need a break from her passion project? It’s not like it’s work,” said a heartbroken Kristoff Detrow, still nursing the wound that Brown left when she reduced her update schedule from three new pages a week to two pages a week. “Not only that, but she posted some art of characters I don’t even recognize on Twitter today, so clearly she has time to work on the thing we actually care about. It just feels deeply unprofessional. I’m really going to have to rethink my Super Fan $1 Patreon subscription.”

Brown’s questionable decision made waves in the artist community as well. Many artists have since come forward expressing admiration for Brown.

“I really respect Camille’s decision to prioritize herself and well-being,” said Delima Kwan, who explained how people, understandably, showed up at their house the last time they missed an update to their critically-acclaimed webcomic Creature Feature. “I’ve been thinking about taking a break to give my wrist some time to rest, but I really depend on the $500 a month my comic’s Patreon brings in and I’m worried people will unsubscribe.” As of writing, Kwan and Creature Feature are lucky to have over 100,000 devoted followers on Twitter who depend on their consistent Monday, Wednesday, Friday update schedule.

Brown was unavailable for comment at press time having supposedly been called into work on her day off.