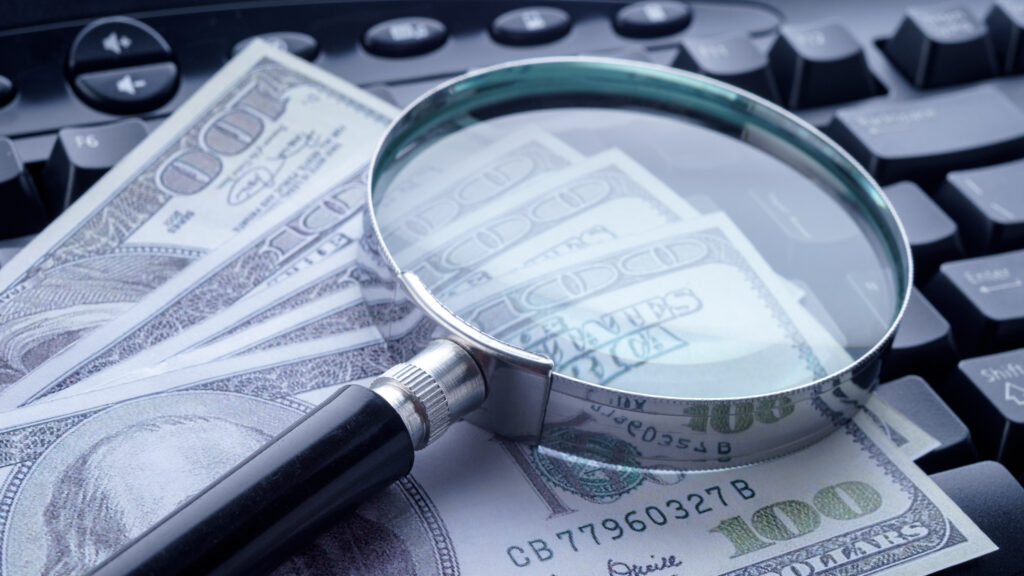 A move by Optum to change longstanding practices for licensing data to academic institutions has sparked an outcry among researchers, who argue the move will make accessing data so costly and difficult that universities will scale back their research programs.

Optum notified users that future projects must access insurance claims data through an enclave hosted by another unit of the company. Optum is the data and pharmacy benefits arm of the insurance giant UnitedHealth Group.

But using the enclave results in higher costs and technical complications that may make it harder to harness the data for artificial intelligence studies and other types of research. Some researchers also worried that Optum’s review of projects prior to granting data access may restrict the types of studies allowed to proceed.  Because of the higher costs, the University of Michigan is already telling faculty that it will have to limit use of the Optum data, according to an email obtained by STAT.

“We will not be able to financially support the continuation of projects beyond our current license,” the email said. It added that researchers who want to use the Optum data going forward will need grant funding to pay the licensing fees, which typically cost tens of thousands of dollars per project.

The concerns over data access underscore broader tensions surrounding the use of huge collections of health information controlled by commercial entities. Optum has one of the largest troves of health data, spanning insurance and pharmacy claims, as well as clinical information such as patients’ diagnoses, treatments, and lab results. The data repository used by academic institutions contains details on the care of about 270 million Americans.

Federal rules allow that information to be licensed to a broad array of parties as long as it is de-identified and cannot be linked to an individual. Because companies like Optum can compile the data from a wide range of sources, they are an important supplier for researchers who could not otherwise get access to the same breadth of information. Optum’s data is licensed by many large universities across the country, including Stanford and the University of Texas.

“Optum has been evolving its data access models to meet the changing needs for real world data access, data security, privacy and utilization,” a spokesperson told STAT. The spokesperson said the company is working closely with its academic customers “to help ensure current research is not disrupted.”

As the holder of the data, Optum and its parent, UnitedHealth Group, are free to decide which parties they wish to license data to and under what conditions, which may not always match with societal interests in academic freedom and transparency.

In 2019, UnitedHealth Group pulled out of a data collaboration with the Health Care Cost Institute, which uses data from several commercial insurers to support research into the drivers of health care use and spending in the United States. Other insurers such as Aetna, Humana and Kaiser Permanente continued to contribute data.

The academic institutions affected by Optum’s decision to change its data licensing arrangements reflect a small fraction of the company’s business. It also does business with a much larger universe of health care providers, insurers and life sciences companies.

The move does not affect existing licenses, and some institutions are negotiating extensions to support publication of ongoing research. The email from the University of Michigan indicated that new projects cannot be started after the current license ends in February and that research not supported by grants will be unable to access the new data portal.

“This is unfortunate given that OptumInsight has been a partner of ours for nearly 8 years, and their data have provided many valuable insights,” the email said.