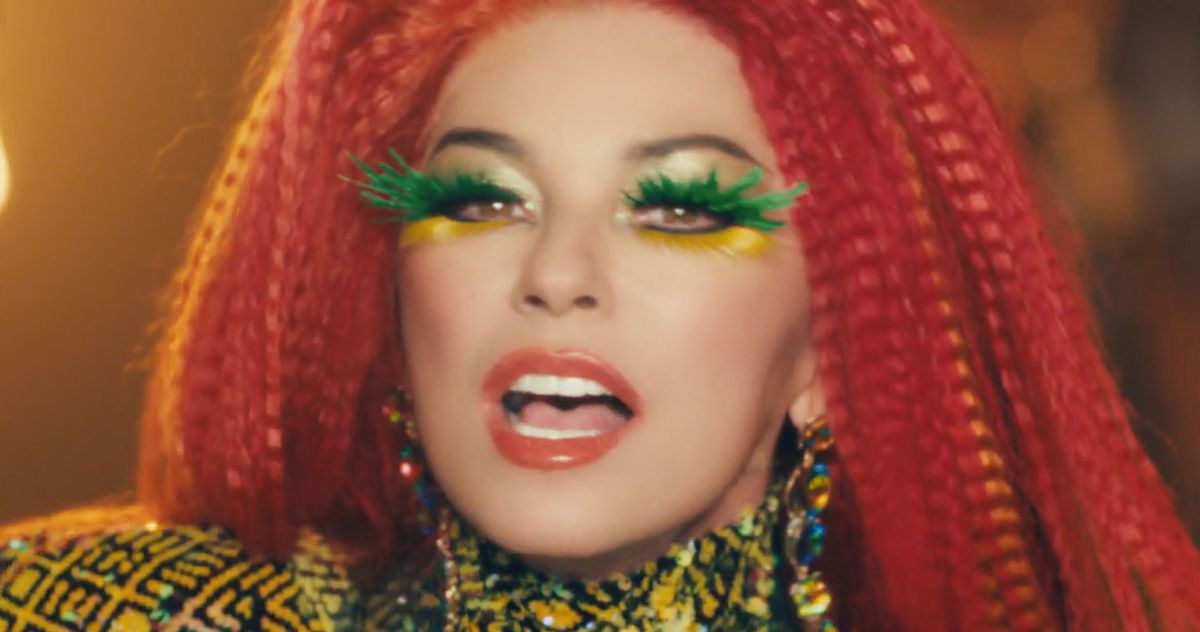 No, you’re not dreaming: Shania Twain is back. The country-pop star released her first single in five years, “Waking Up Dreaming” — and it looks to be kicking off more music to come, as the beginning of a new record deal with Republic Nashville. It’s a motivational, synth-laden pop-rocker with few of the country touches you’d expect from Twain, but all of the glamor. And that carries over to the video, where Twain rocks out in a series of glitzy outfits. The new music comes during a busy season for Twain, who recently cameoed on Fox’s Monarch (in, bafflingly, a world where she wasn’t country’s best-selling woman) and is appearing as Mrs. Potts in ABC’s live Beauty and the Beast, on top of her recent Netflix documentary Not Just a Girl. We say: Let’s go, girl!