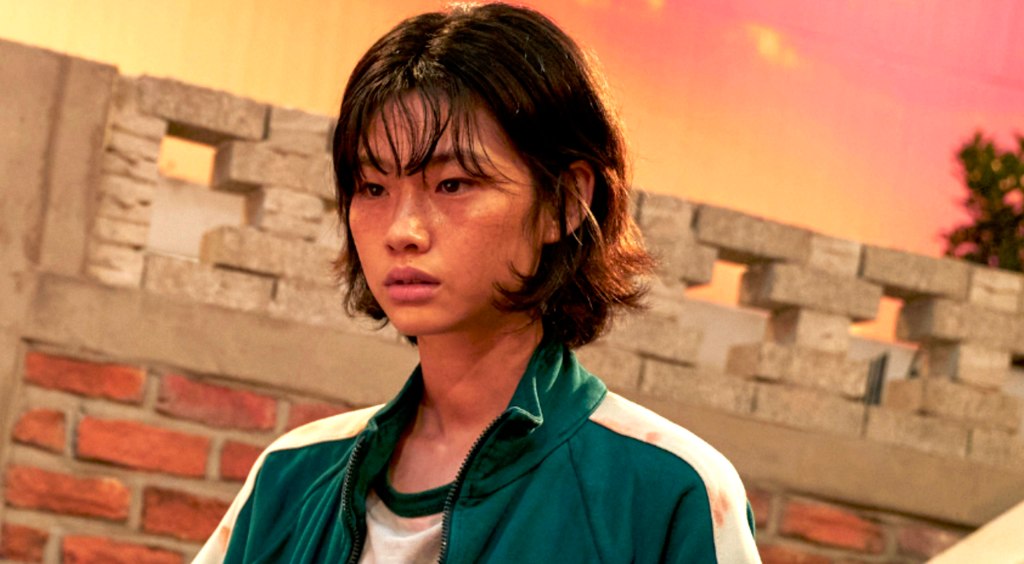 If all the TV shows were forced to bunk together in a giant warehouse and compete in a deadly contest where fans showed their appreciation by buying themed Halloween costumes, Squid Game would emerge the winner. For the second year in a row, the dystopian (read: not too far off) Netflix show is on track to have the most people sport its look on All Hallow’s Eve. What better way to party than with a mask that hides your entire face and hints that you’re willing to torture the poor to serve a faceless cabal of wealth-hoarding fat cats?

Other than buying the costume off Amazon.

It might seem controversial, but my iron clad theory about why Squid Game costumes are so popular is that they’re ridiculously easy and people are generally lazy. It’s one step up from a t-shirt that says “This is my costume” and it has the benefit of being culturally recognizable. Expect searches for green and red jumpsuits to skyrocket in the final days of October.

On the flip side, know that tons of other people will be dressing up like they’re in Squid Game, so if you’re looking for originality, look elsewhere. Like wearing a label that says “Property of Picasso” and a tampon around your neck that you’ve colored blue. After all, the best kind of costume is one you have to explain to everyone at the party.

Local Artists at Comic Con Africa 2022 That Impressed Us