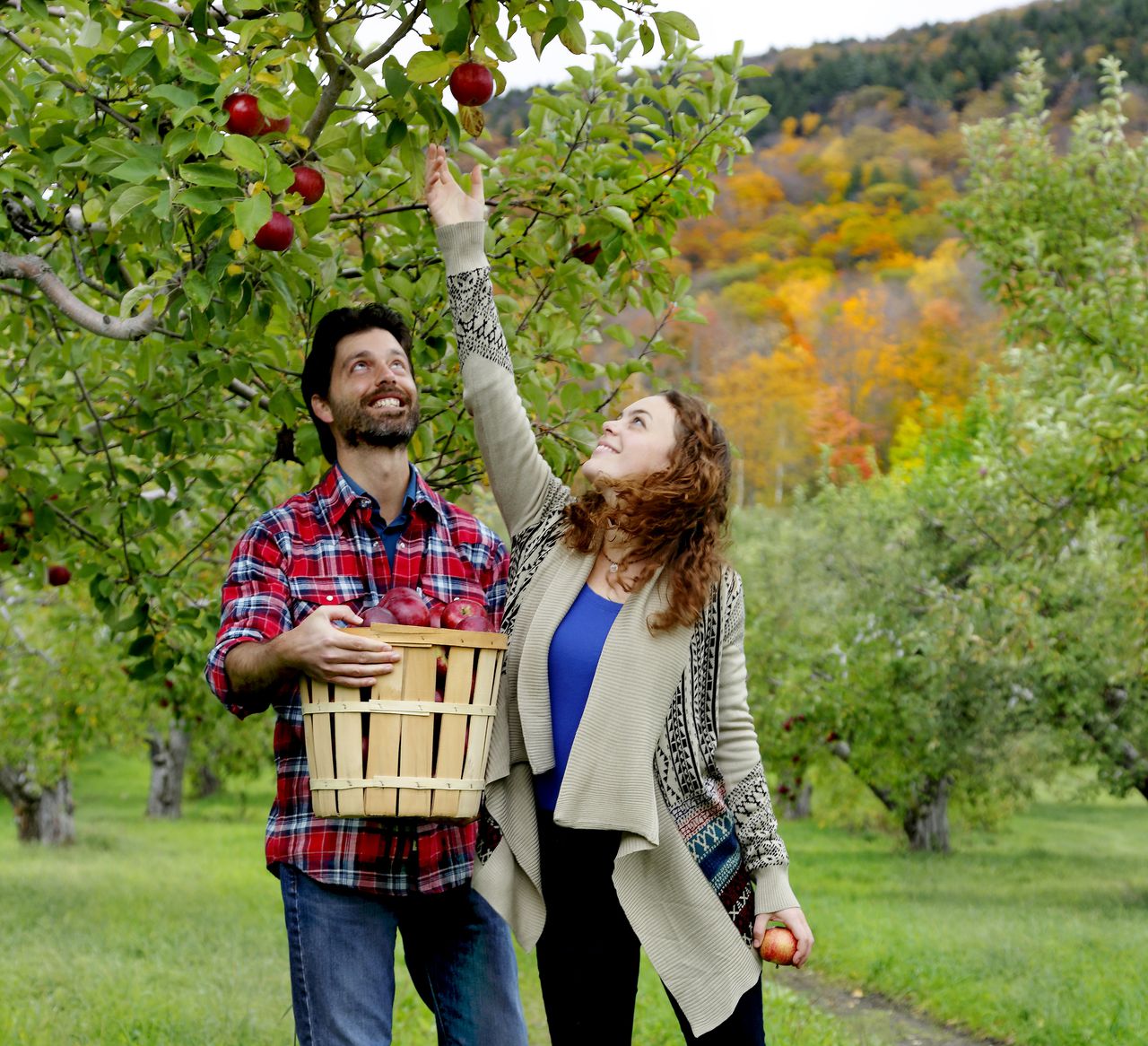 One Massachusetts apple orchard has been voted better than the rest.

USA Today’s 10Best compiled a list of the best apple orchards in the country that were chosen based on readers votes. While the Massachusetts farm has always been in the running out of 20 different orchards across the country, it is now in the top 10.

Tougas Family Farm in Northborough was named the 10th best in the country.

Guests here can come pick their own apples, berries, peaches, nectarines and pumpkins.

“The farm grows 30 varieties of apples, available from mid-August to the end of October. Families can join kid-friendly activities in the Barnyard or Playground, while the Farm Kitchen sells baked goods,” 10Best wrote about the Massachusetts location.

The top voted and best orchard was revealed to be Milburn Orchards in Elkton, Maryland.

Will Apple Ever Make a Car or Is This Just Noise?

How to stream tonight’s historic Yankees