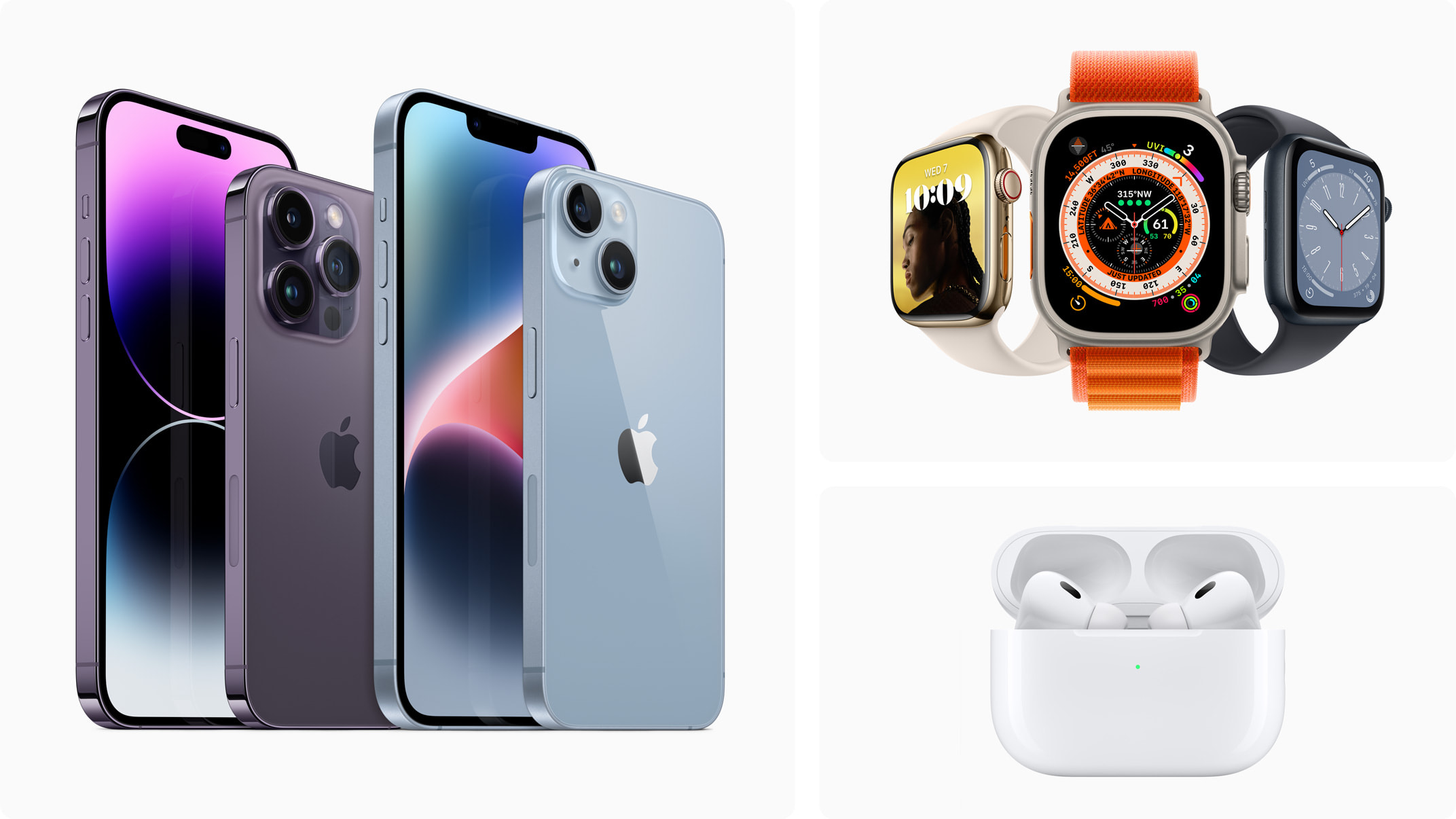 The broader market indexes were caught in a downdraft, which no doubt contributed to the iPhone maker’s slump. However, even as the tech giant fell, there were several reports that held positive news for the company — and shareholders.

Earlier this month, Apple announced the latest version of its popular earbuds, the second generation of the AirPods Pro. The earliest reviews of the fan-favorite devices are in — and users are raving.

CNET called them “the best small earbuds you can buy,” citing the improved sound, active noise cancelation, and better battery life, saying they “deliver exceptionally good performance for their size.” At the same time, TechCrunch said “you won’t want to take them out of your ears,” also applauding the better sound, active noise cancelation, transparency mode, and the case that supports wireless charging. These accolades came as AirPods hit stores today.

It’s worth noting that Apple’s commitment to technological innovation has helped it take a majority share of the U.S. headphone market.

In perhaps even bigger news, the company has inked a multiyear deal with the National Football League, making Apple Music the new sponsor of the NFL Super Bowl halftime show. The centerpiece of the annual championship football game each February, the halftime show is an extravagant event known for hosting some of the biggest performers in the industry, making it a perfect showcase for Apple’s subscription music service.

It’s important to put these developments in the context of Apple’s broader business. The iPhone was responsible for more than 54% of Apple’s $282 billion sales revenue so far this year, so the importance of the company’s flagship device can’t be overstated.

That said, Apple has worked aggressively at expanding into services, its Apple Music subscription being one such example. The moves are designed to decrease its reliance solely on the iPhone. The company’s unrelenting progress thus far makes Apple stock a buy.

This Working Life: Living smarter with technology at our fingertips