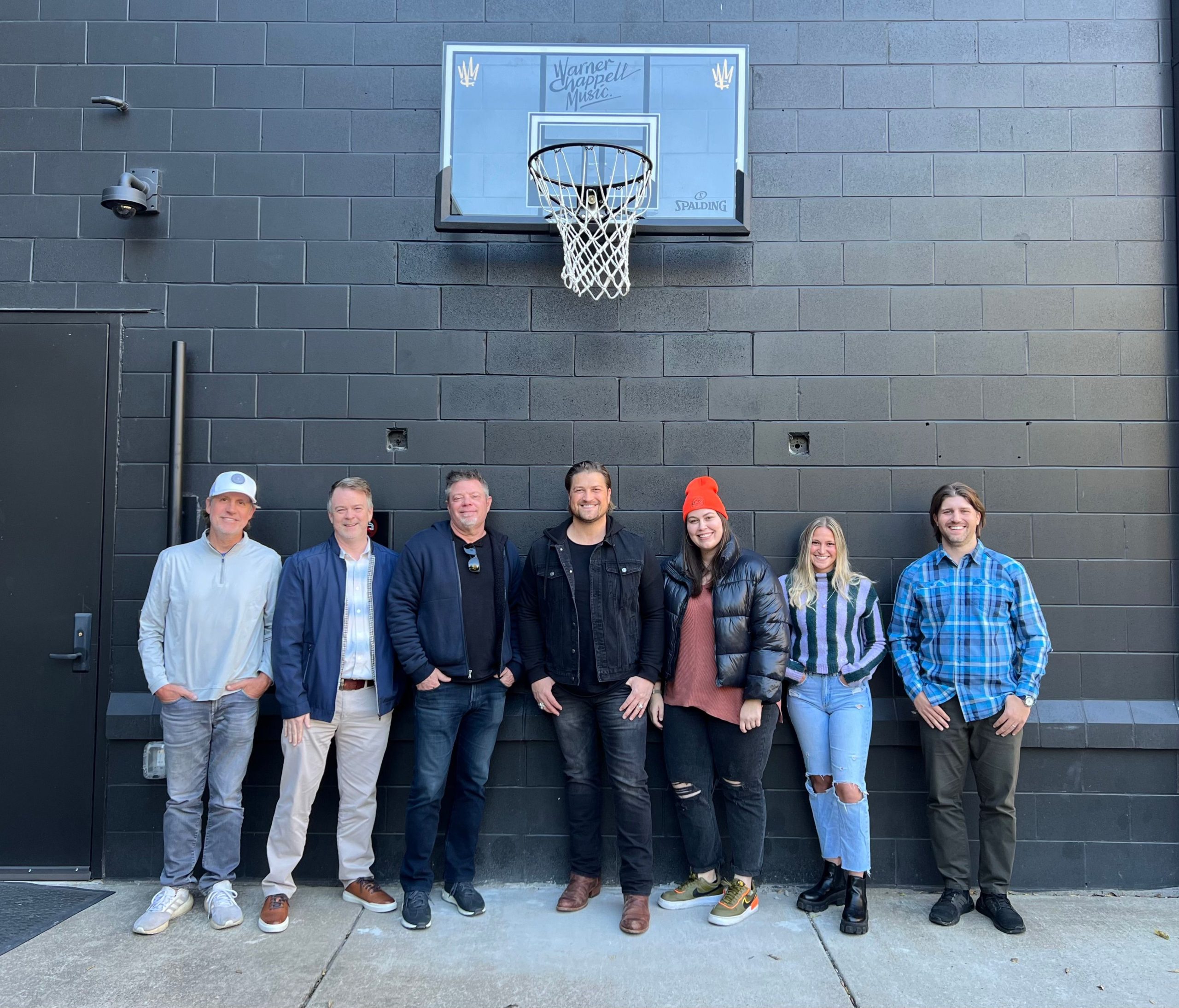 A West Texas native, Dawson is a singer, songwriter, and producer who has collaborated with many of Music City’s top writers including Clawson, Chris Tompkins, Lee Miller, Jessie Jo Dillon, Jon Nite, Matt McGinn, and many more. He is currently writing and producing a new military-inspired album co-written with veterans that will benefit Sierra Delta, which empowers veterans and provides purpose and community through the love of service dogs. Dawson also wrote and produced music for the newly-released Bollywood movie Rocketry with R. Madhavan, marking the first American country song to be featured in a Bollywood movie.

“Billy’s signature is his positive influence on everyone around him,” shares Warner Chappell’s Will Overton. “He knows how to get the best out of his cowriters and always puts others first. It’s an honor to be a part of his creative journey!”

“Billy is a great collaborator and a great guy,” adds Clawson. “We’ve been working together for years, and now we’re happy to make it official with Boom and Warner Chappell.”

“Billy Dawson is probably the nicest and most accommodating guy you’ll ever meet,” says Boom’s Shaina Botwin. “His positive attitude is infectious and he brings great energy to every co-write he’s in. We’re excited to represent him alongside Rodney and Warner Chappell!”

Hollabaugh, a staff writer at MusicRow magazine, has over 20 years of music business experience and has written for publications including American Profile, CMA Close Up, Nashville Arts And Entertainment, The Boot and Country Weekly. She has a Broadcast Journalism and Speech Communication degree from Texas Christian University, (go Horned Frogs), and welcomes your feedback or story ideas at [email protected]
Latest posts by Lorie Hollabaugh (see all)

Major Radio Companies Profit Off Music Creators Without Paying Them. But We Can Reverse This Tide.