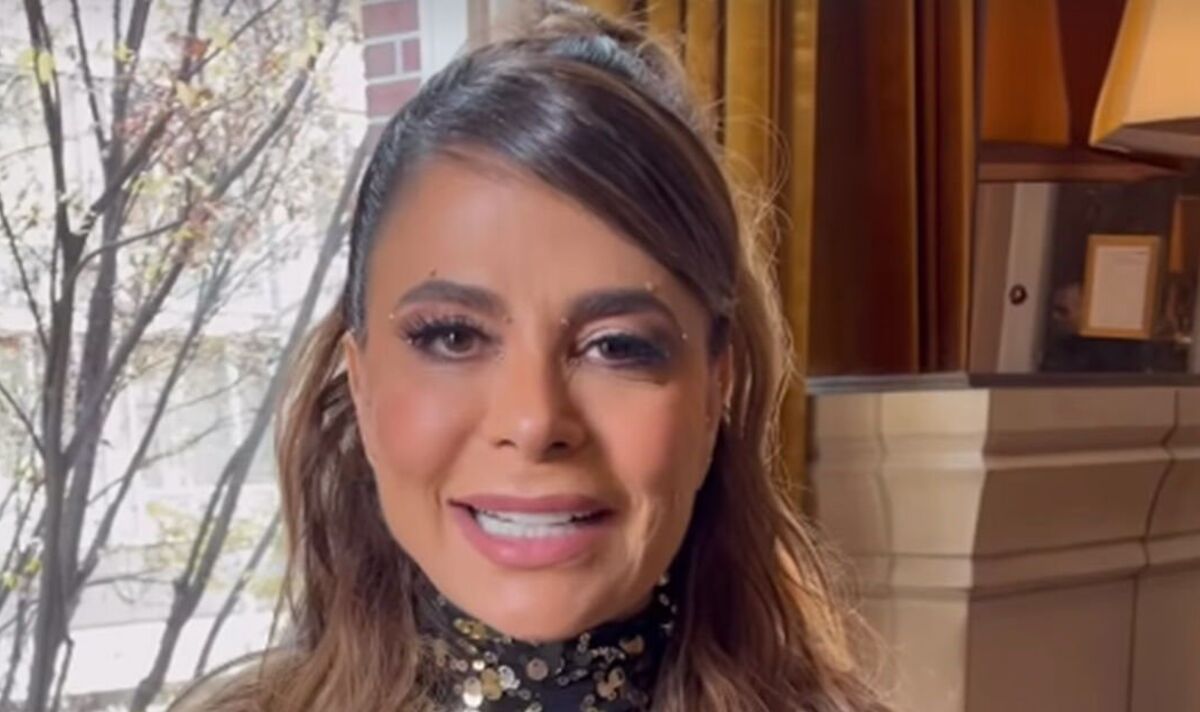 Paula Abdul, 60, showed off her ageless figure as she performed at the Macy’s Thanksgiving Parade today in a sequin number.

The singer showed off her ageless figure at the 96th annual Thanksgiving Parade in a sequin skintight jumpsuit as she jumped around the stage for her energetic performance.

Paula took to the streets with a dazzling performance of her pop hit, Straight Up, with this including an energetic tap dancing routine.

Updating her 418,000 Instagram followers the hit singer shared a video from Times Square as she celebrated her show-stopping performance.

She showed off her brunette curly hairstyle, while also showing off her ageless complexion, due to her flawless bronzed makeup look.

Her Prints Made Lilly Pulitzer Famous. Now A Key West Artist Is Being Recognized For Her Work

“Art Reflects the World Around the Artist”: A Pride Month Essay by Matilda Bond