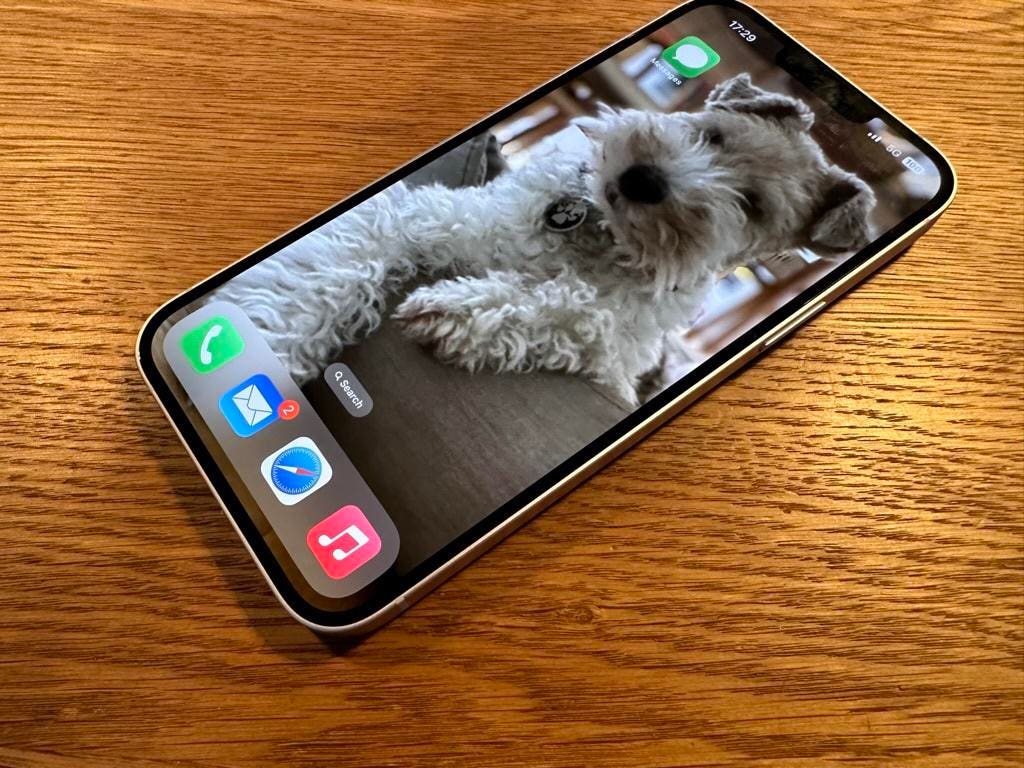 When Apple revealed the iPad 10th generation, it included the original Apple Pencil, the only tablet to still use this stylus. But a new rumor suggests that the company may have had a different smart stylus up its sleeve, which would have worked with the iPhone as well as the iPad, but jettisoned the idea even after a million of them had been made.

According to leaker DuanRui, a report on weibo.com has claimed that Apple was going to release a new Apple Pencil in September, alongside the iPhone 14. That would have been the first time a stylus had been mentioned alongside an Apple iPhone because the current first-generation and second-generation Apple Pencils only work with iPads—though iPhone compatibility has been rumored in the past.

This new stylus was going to be called the Maker, according to DuanRui, which may be a typo for Marker, a more likely name, I’d say.

This stylus would be a lot cheaper than the current Apple Pencil models, retailing for $49. For this price, the pressure-sensing in the current models would be elided, as would a battery. Instead, it would draw the power needed to operate it from the iPad it was writing on. Some models of the S-Pen, Samsung’s smart stylus, also use this technology.

The leaker goes on to say that the new stylus would have worked with the iPhone as well, hence it being planned to launch alongside the iPhone 14.

Well, as we know, no such launch took place. One of the criticisms of the 10th-gen iPad is that the connection of the first-generation Apple Pencil is inelegant, requiring a charging cable and adaptor so the Pencil with its Lightning connector can link to the iPad which uses a USB-C socket.

Intriguingly, the source insists that something very un-Apple took place: the product had reached production, with more than one million having been made before the product was canceled. These products should now be scrapped, the leaker says.

How likely is all this?

Well, a new, more affordable stylus would sit very well alongside the new iPad, and the prospect of a Pencil for the iPhone is long overdue. The cut-down version would be a good fit, with users probably wanting to make notes onscreen—something highly popular on the Samsung Galaxy phones with the S-Pen—rather than the advanced drawing apps on the iPad, for instance.

But I have two big hesitations about this rumor.

First, as mentioned above, it’s just not Apple to cancel a product that late in the day. Even the lamented AirPower charging pad, which reached the stage of being announced, was canceled before it reached widespread production.

Secondly, it’s the supply chain which can’t keep a secret, so if this product were being made, I believe we’d have seen leaked images of it by now.

Unless, that is, it looks like the original Pencil. It wouldn’t look like the second-gen model because it wouldn’t need a flat edge for pairing or charging.

There was a rumor of a smaller Pencil, designed for smaller tablets, so perhaps this new report plays off that.

Overall, I don’t quite buy this rumor, but I do like the sound of it. A cheaper Pencil with iPhone compatibility is certainly intriguing. Who knows, maybe Apple has built these styluses and instead of destroying them, has stored them ready for another time.

OpenAI is ready to sell DALL