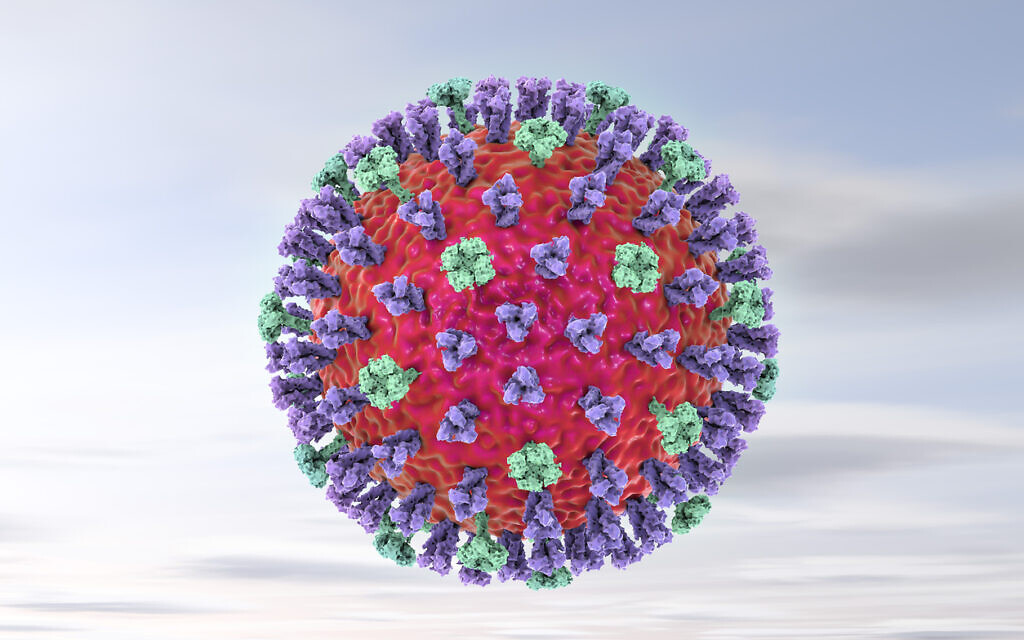 An 11-month-old baby was diagnosed with a serious case of the flu on Wednesday, as the Health Ministry warned of a rise in hospitalizations due to the contagious illness and urged the public to get vaccinated.

The baby was admitted to the children’s emergency wing of Meir Medical Center in Kfar Saba in serious condition after suffering uncontrollable convulsions and respiratory illness, and tested positive for the Influenza A virus, the hospital said.

“This is the second child that came to the children’s emergency wing recently due to neurological complications from Influenza A. It is recommended to avoid the illnesses of the flu and its complications by vaccinating babies and children,” the hospital said, also referring to a flu case in a 13-year-old boy last month.

Meanwhile, the Health Ministry said Thursday that 340 patients were hospitalized with confirmed cases of the flu between October and last Saturday, 116 of whom were admitted in the past week, marking a 30 percent rise from the week before.

The ministry urged the public, particularly people aged 65 and over, to get the flu vaccine, noting that it can prevent the disease from spreading.

So far this year, 13.2% of health insurance members in Israel received the flu shot, including 49.8% of those aged 65 and over, the ministry said.