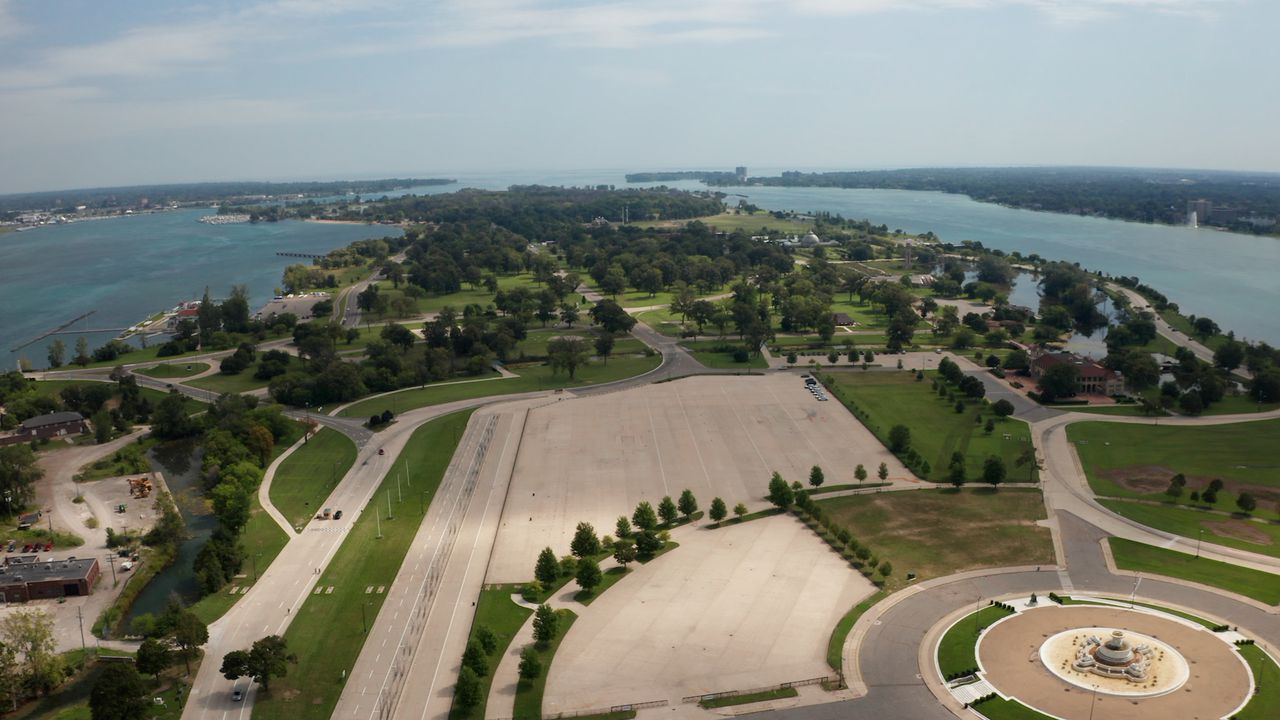 Michigan lawmakers are working on what they call a “common sense” solution to an issue which has left the hands of conservation officers tied for years.

Senate Bill 1172 would give conservation officers the same authority as state police to take a person in need of a mental health evaluation into protective custody.

The bill was introduced by Sen. Stephanie Chang, D-Detroit, who said during testimony at a Senate Health Policy and Human Services committee meeting this month that the change was requested by the Michigan Department of Natural Resources.

“People go to state parks or public lands sometimes, unfortunately, far too often to harm themselves,” Chang said. “Conservation officers currently have to call in a law enforcement agency to take a subject into protective custody or in for an evaluation. However, these officers may have not witnessed the same behavior that the conservation officers did and therefore may not feel comfortable making that decision.”

Currently, a “peace officer” under the mental health code is defined as an officer with the Michigan State Police or a local law enforcement agency.

The bill would amend this definition to include officers working for a law enforcement agency licensed under the Michigan Commission on Law Enforcement Standards, such as the Department of Natural Resources.

Chief Dave Shaw and Sergeant Damon Owens with the DNR provided their own testimony during the Nov. 11 committee hearing.

DNR officers patrol all 83 counties throughout Michigan, Shaw said, and are often times the only law enforcement available during odd hours and in certain regions of the state.

He said officers mostly run into individuals in need of mental health services in areas where there is a larger population, like in Southeast Michigan.

Owens, who supervises and patrols Belle Isle in Detroit, knows firsthand mental health crises in state parks are unfortunately a common occurrence. In the 10 days between the beginning of the month and the committee meeting, Owens said he saw three instances of individuals in need of mental health services.

He said he’s seen drug overdoses and suicides, with people even jumping from the Belle Isle bridge into the Detroit River, which can be fatal.

“Belle Isle is a beautiful park in the city of Detroit,” Owens said. “Unfortunately, because of the beauty and the peace of it, we do encounter a lot of issues with mental health.”

Protective custody by a peace officer is temporary and, while not the same as arrest, it can be accomplished with or without the individual’s consent if needed for the safety and wellbeing of the individual or the public.

Owens said through verbal coercion, himself and other officers are sometimes able to convince people to voluntarily receive help by entering protective custody. When people don’t want to volunteer, he explained, they can become agitated, further putting the safety of others at risk.

If this bill were signed into law, Owens said there would be no question about the individual needing to get help.

This proposed authority would also extend to campus police and travel police, said Taylor Ridderbusch, legislative liaison for the DNR.

“They don’t have this authority and just want the opportunity to help people, and by doing this it seems to be a simple fix,” Ridderbusch said,

The committee sent the bill to the Senate floor with recommendation that it pass. The bill would have to pass both the Senate and the House and be signed by Governor Gretchen Whitmer to become law.

Protecting same-sex marriage could mean another ballot initiative in Michigan

Democrats’ dilemma: How to keep health care expansion in their big spending bill