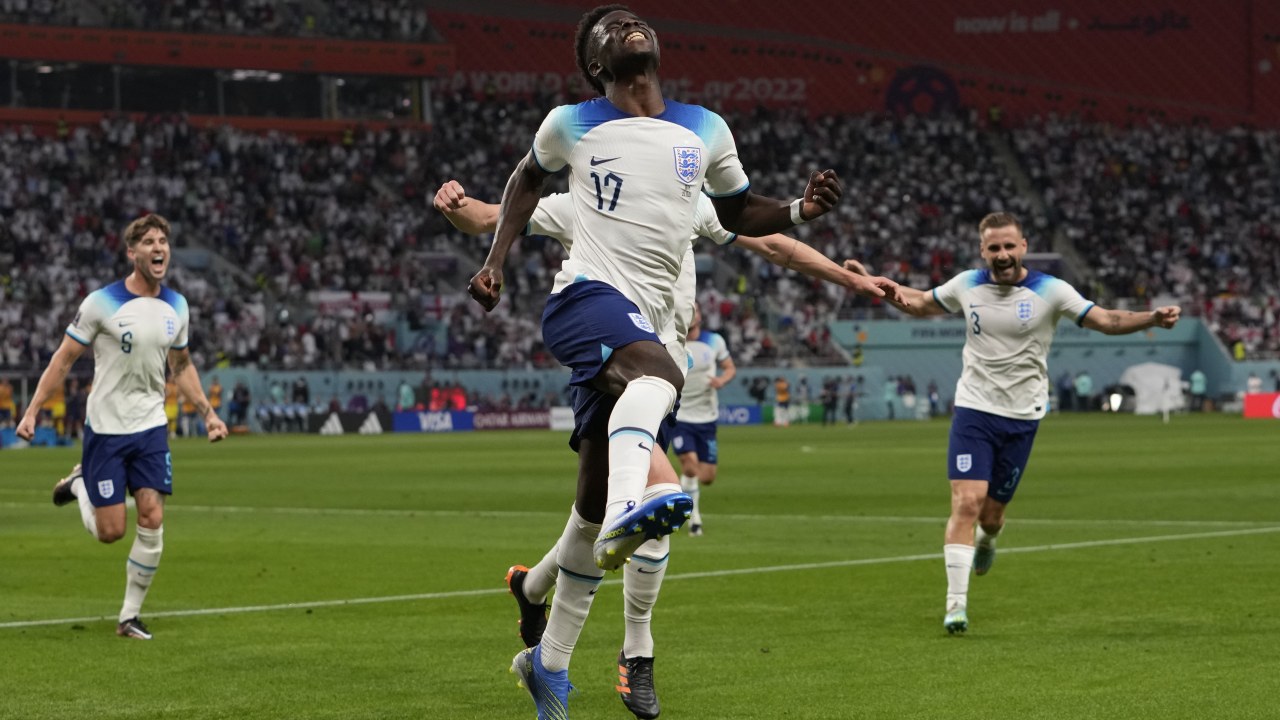 If the U.S. is to produce the latest surprise of this year’s tournament, it will have to contain an England attack that was ruthless in the match against Iran, which featured two goals by Bukayo Saka.

“I think it’s pretty clear he’s one of the young stars of world football,” said his Arsenal teammate Turner. “He’s a top, top player and you don’t need me to tell anybody on our team how much of a threat that he poses in the game. He’s scoring goals in a variety of ways. He’s really developed, matured.”

Zegras to Appear on Cover of EA Sports NHL 23

Inspired by the Olympics? These Utah sports venues can help you train — or just try something new