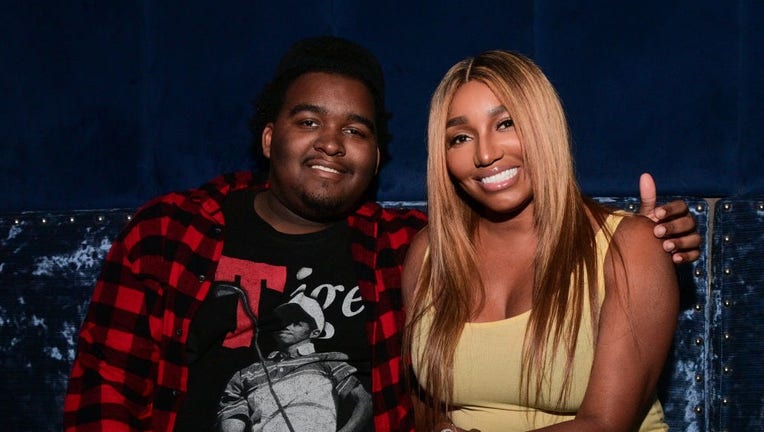 Brentt Leakes and NeNe Leakes attend The Linnethia Lounge Grand Opening on May 28, 2021 in Duluth, Georgia.(Photo by Prince Williams/Wireimage)

ATLANTA – Former “Real Housewives of Atlanta” star NeNe Leakes got some great news for the holidays: her son Brentt is coming home.

Last month, the reality star’s revealed that her son had suffered from congestive heart failure and a stroke he had in September.

Speaking on her social media, Leakes said her 23-year-old son was tested by doctors, who believe that he had a serious infection – possibly from COVID.

At the time, Leakes said Brentt was struggling to speak and asked for prayers.

Over a month later on Tuesday, Leakes posted video on her Instagram story of a much more positive update.

In the video, Brentt is seen walking out of the hospital to cheers from the staff.

“You’re walking out. I’m so happy for you,” NeNe said, the joy apparent in her voice. “You have no idea what Brentt was like when he came in here. Two months later, he’s walking out.”

The “New Normal” star also shared photos and videos of her son’s recovery process, including video of him learning to walk again and doing physical therapy.