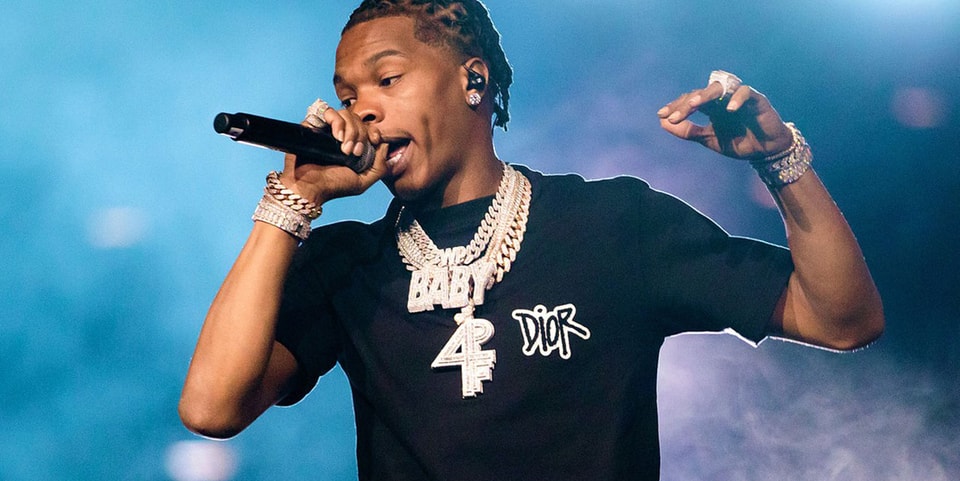 Lil Baby has dropped the music video for his track “Pop Out” featuring Nardo Wick.

The hip-hop/rap cut made its debut on Lil Baby’s third studio album, It’s Only Me, which was released on October 14, 2022. Marking the second time Lil Baby and Nardo Wick have collaborated, the newly released music video brings the success-laden track to life.

As Lil Baby raps about his accomplishments in life, he’s seen in a range of shots including riding around in a Maybach, sitting with his two sons, hanging with his crew and more. “I’m the type of guy ready to die for this sh*t if it gon’ prevail us/I can’t slip, look at this sh*t I’ve built, I know they tryna nail us,” raps Lil Baby.

The “Pop Out” music video comes on the heels of the “From Now On” music video featuring Future, which was released at the end of last month.

Take a look at the “Pop Out” visual in above.