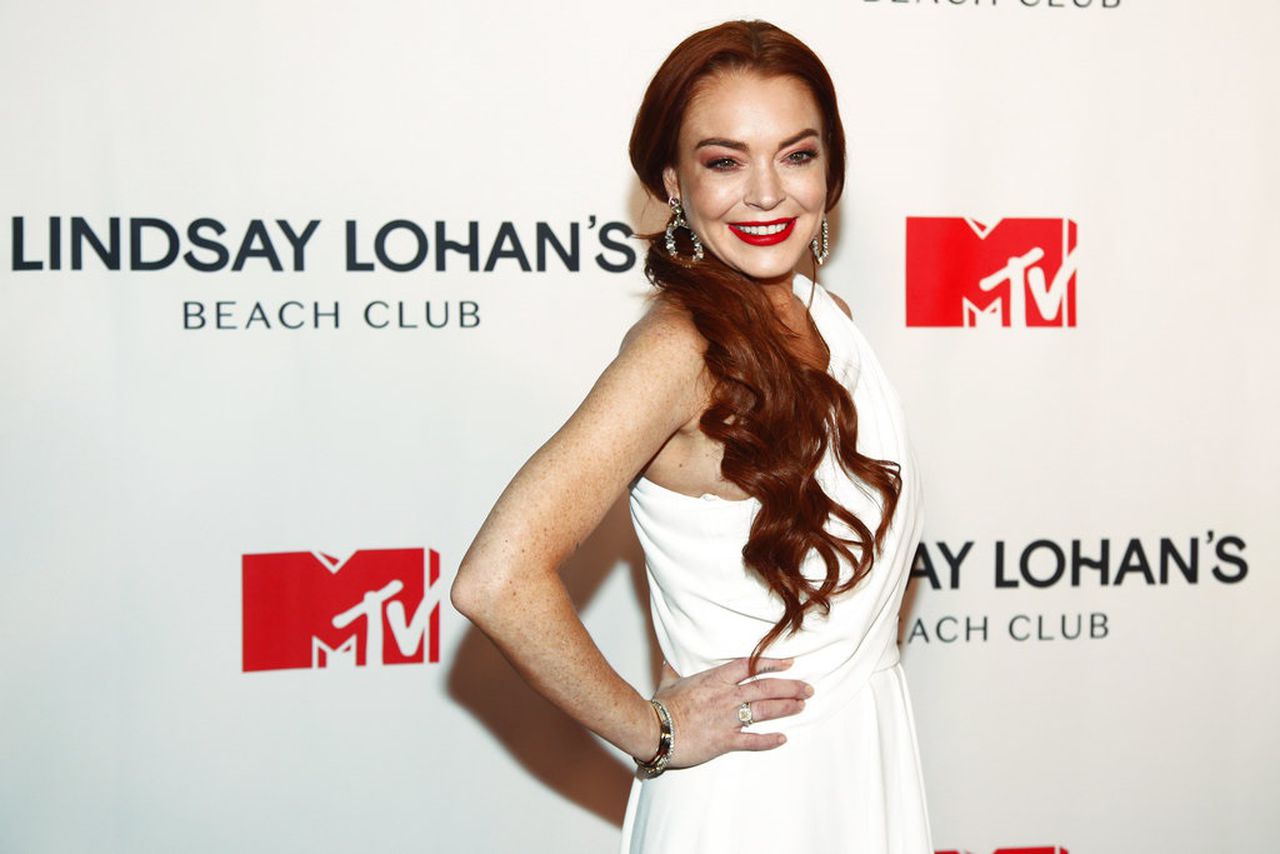 Lindsay Lohan seems to have music on her mind.

The actress first entered the pop music world in 2004 with her debut album, “Speak” and dropped her second album, “A Little More Personal (Raw),” the following year. Lohan then vanished musically until a 2020 single, “Back to Me.”

But Logan revealed to Who What Wear that she has a “ton of songs that are sitting, waiting. Maybe five years down the line, I’ll do another album.”

But the next music you hear from her might be in a different format.

“If you hear music from me, it will hopefully be in a movie musical,” she said.

Jason Aldean, Morgan Wallen recent controversies cause some country music fans to reevaluate their love of the genre