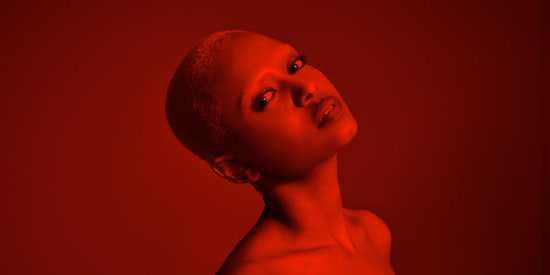 The Hague’s Rewire festival has confirmed the first wave of acts playing its 2023 event.

Among the first names announced are Kelela, Fever Ray, Patti Smith & Soundwalk Collective, Godspeed You! Black Emperor, Moin, LSDXOXO, and Okkyung Lee, who will bring her Yeo-Neun Quarter to Europe for the first time at the festival. This year’s event will also kick off with an opening night party, with the full lineup for that set to be announced in the coming months.

For Cuban Artists, Censure is the Norm

Emmy nominations to be revealed as ‘Squid Game’ eyes history