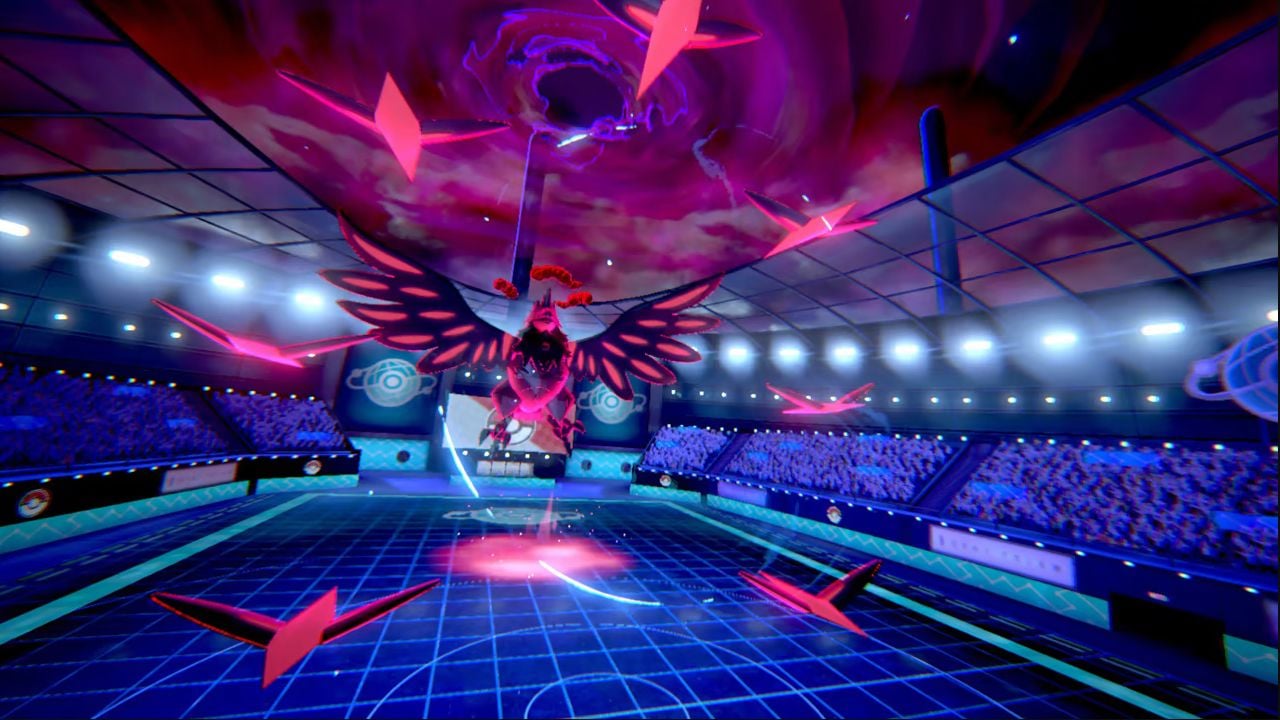 Pokemon Shield Android emulation just keeps getting better. New footage shared to Reddit by an emulator enthusiast gives us 14 minutes of glorious gameplay, showing the whole range of the Pokémon experience. The video shows gameplay from the Skyline Edge emulator, and we get plenty of it. There are towns, battles, and even the wide-open Wild Area that these entries in the series introduce.

The big areas alone should be enough to put a strain on the framerate, and as the counter shows, it’s not always stable. You do get a few notable drops in areas of the world where it gets busy, but that’s no surprise. That’s more than made up for by most of the battles sitting around a super-smooth 80fps.

Skyline is an open-source Nintendo Switch emulator for ARMv8 Android tablets and phones. You can grab the normal version on the Skyline team’s website or the official GitHub for free. Don’t be too hasty though, the regular Skyline isn’t doing the work here.

Skyline’s early-access sibling, Skyline Edge, is what’s powering the Shield gameplay, and its framerate. Edge comes with improvements to the emulator that are not yet accessible on the regular builds, and is exclusive to members of the developers’ Patreon.

Edge is an early access feature, so it stands to reason that these features will hit the free version at some point, but if you can’t wait, it’s worth checking out the Patreon.

Pokémon Shield, and its sibling, Pokémon Sword, dropped in 2019 for the Nintendo Switch. Reviews were mixed.

While many people were disappointed with the cut-down Pokédex the games had, they added some memorable things. It gave us the rolling hills of the Wild Area to roam around in, changed the battling scene with Dynamax, and gave us the terrifying sight of an unnaturally long Meowth.

It’s good to see emulation giving it some new horizons.

Looking for some more Pokemon Shield Android emulation news? Check out our news on Pokémon Sword and Shield on a smart whiteboard.

Top 10 Fun Android Apps To Use When Bored