The staff for Record of Ragnarok II, the second season of the anime of Shinya Umemura, Ajichika, and Takumi Fukui‘s Record of Ragnarok (Shūmatsu no Walküre) manga, debuted a new promotional video on Friday. The video announces the season’s theme song artists (and previews the opening theme song), 15-episode length in two parts, and January 26 premiere on Netflix. 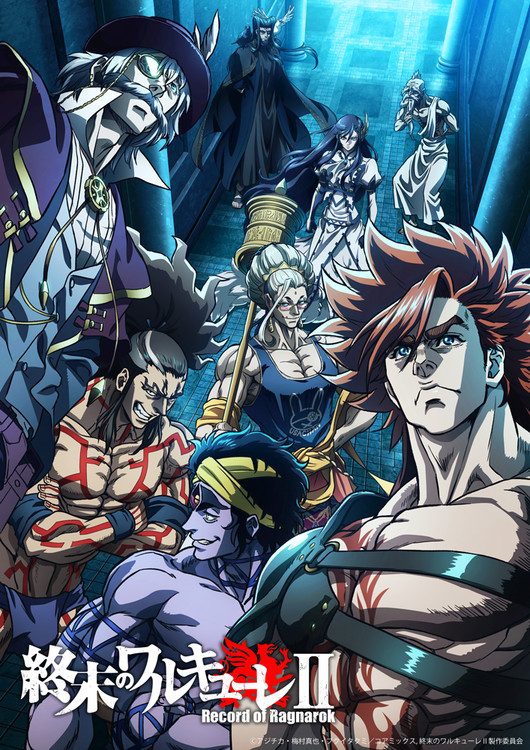 Tomokazu Sugita as Jack the Ripper 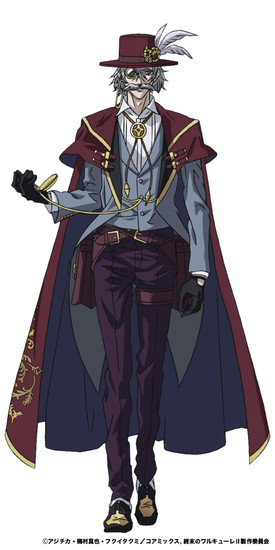 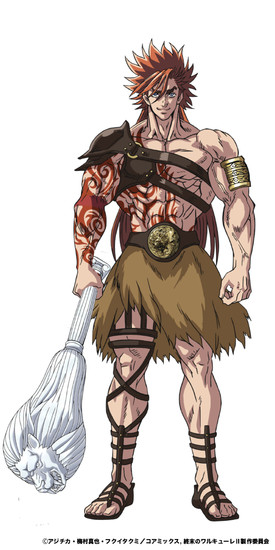 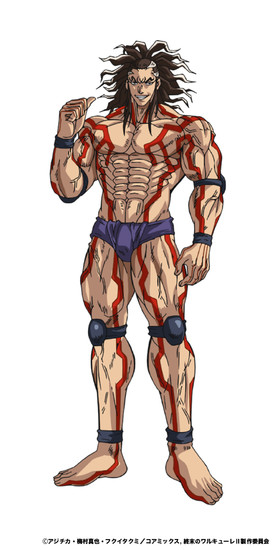 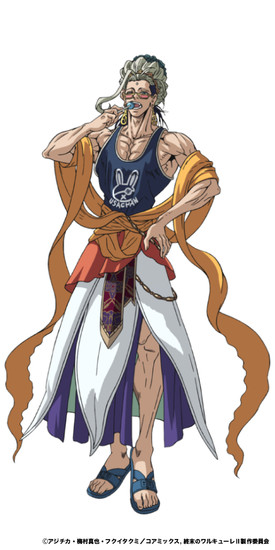 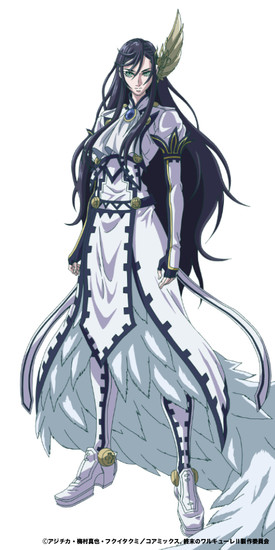 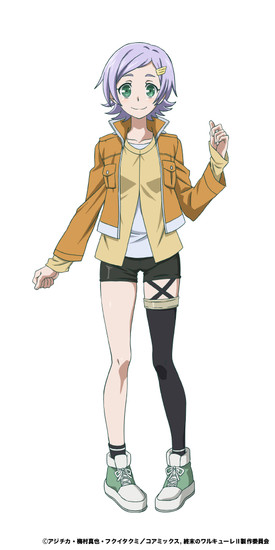 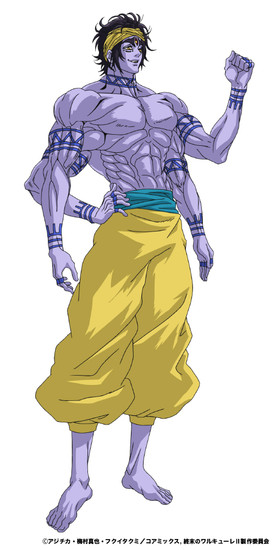 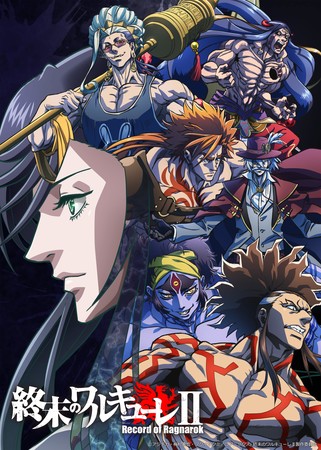 7 million Years of Human Civilization is coming to an end…

Every 1000 years, all the Gods of the world gather in heaven to attend the “Conference of Mankind Survival”.
All the Gods agree to bring an ultimate end to the mankind due to their past foolish acts but before the final verdict is made, Brunhild, the eldest of the 13 Valkyrie sisters make and objection.

“To spice things up, why donʼt you test humans?”

Her proposal was to have God vs Humanityʼs final struggle also known as the “Ragnarok”, where all the Gods from the world and champions from the entire human history enters 1 on 1 battle. The first team to win 7 battles out of 13 will be the winner.

It seems almost impossible for the humans to win against the Gods.
Although Gods sneer at them, Brunhild makes further provocation;

“Are you chickening out?”

That touches Godsʼ nerves and they accept her proposal in anger.
Therefore, Brunhild and her sisters must choose 13 of the strongest champions throughout the human history.

Will humans surpass Gods and make an stop to the ultimate end?

The eschatological battles between heaven and earth finally begin!

The Shūmatsu no Walküre manga launched in Comic Zenon magazine in November 2017. Umemura is writing the story, while Ajichika is drawing the art. Fukui is credited for composition.

The Ryo Fu Hō Sen Hishōden (The Legend of Lu Bu Fengxiang The Flying General) spinoff launched in Comic Zenon in October 2019, and it ended in its seventh volume on December 20.

Is Squid Game season 2 releasing this October? Check other details including Cast, Plot and more!