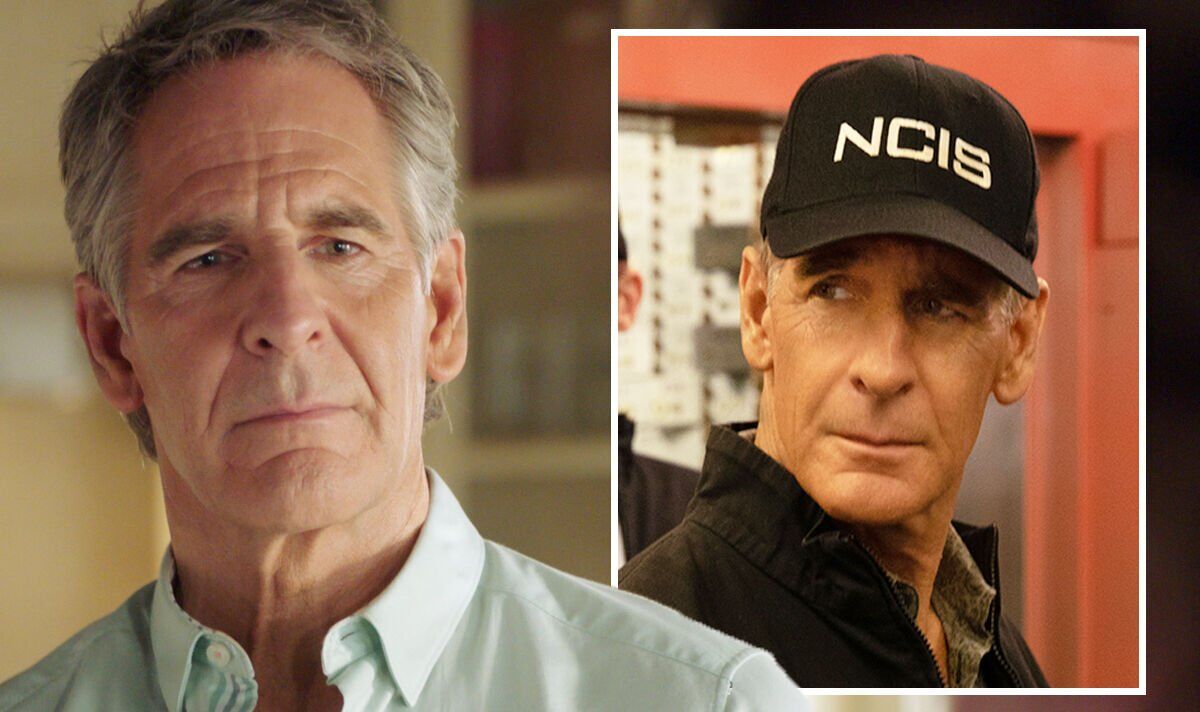 It’s been over a year since the likes of Dwayne Pride (played by Scott Bakula) and Loretta Wade (CCH Pounder) said an emotional farewell to NCIS New Orleans but their absence still lives on among fans of the NCIS universe. So much so that a new poll has revealed evidence that fans to this day think CBS were wrong to axe the crime spin-off.

After all, NCIS NOLA garnered a rather loyal fanbase during its seven-season run on CBS from 2014 to 2021.

CBS has attempted to fill the void left by NOLA with the launch of NCIS Hawaii, which has also proved popular as it was swiftly renewed for a second season which is currently on the air.

But this isn’t enough for Express.co.uk readers to think CBS made the right call to get rid of the New Orleans-based spin-off as 3,590 fans had their say.

Readers were asked quite simply: “Should CBS have cancelled NCIS New Orleans?”

Out of the three possible options – yes, no, or I don’t know – a staggering 77 percent of voters said no.

This means 2,759 readers out of the 3,590 feel the decision to axe NCIS New Orleans was the wrong one.

In the end, only 16 percent of readers, 564 votes, felt it was the correct call to bring Pride and the team’s storylines to a close.

There are plans for the NCIS universe to expand further, however, but this time it won’t be on American soil.

NCIS Sydney is in the pipeline to provide viewers with another spin-off to the long-running crime franchise.

Spoilers and information about the new series remain rather scarce for now, but it is tipped to launch in 2023.

At the time of its announcement earlier this year, Chief Content Officer and Executive Vice President, ViacomCBS Australia and New Zealand, Beverley McGarvey, said: “We are thrilled to welcome the inaugural international series of NCIS to Australian shores.