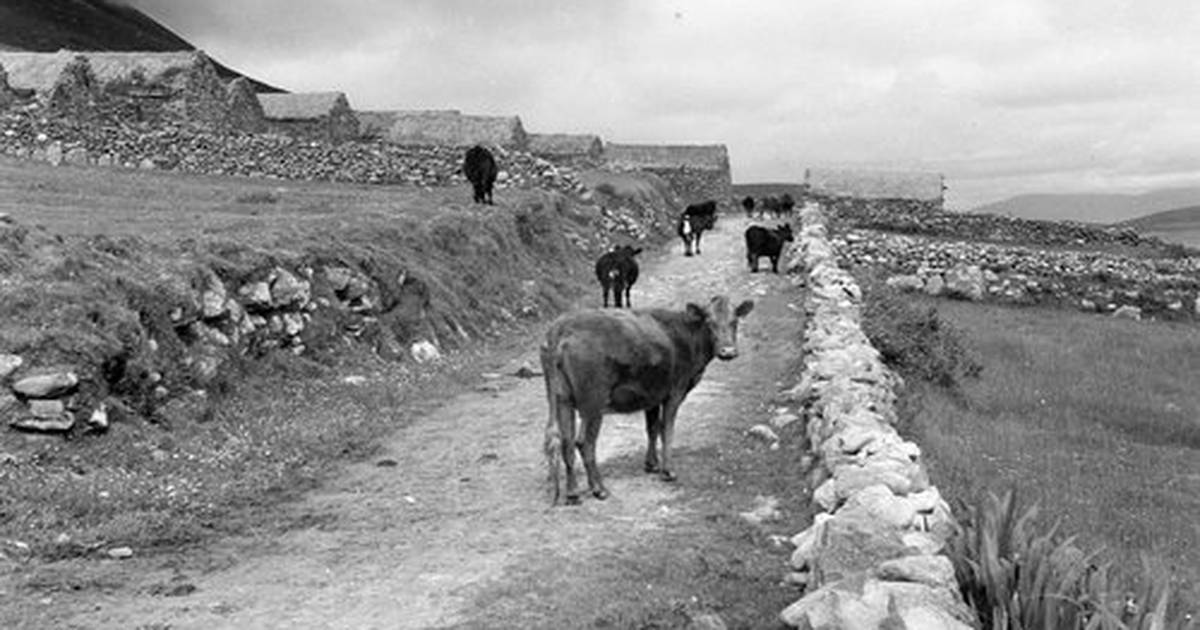 Bassist, composer and post-genre trailblazer Neil Ó Lochlainn has been mining the hidden seam that connects Irish traditional music with jazz and contemporary improv for the last decade and – with groups such as his big band Ensemble Eriu and here with Cuar, his smaller chamber ensemble – he continues to make one of the most significant contributions in Irish music to the development of this elusive hybrid.

If 2017′s Roscana, Cuar’s excellent debut release, was a daring expedition into a largely undiscovered country, five years on Ó Lochlainn has charted some of the terrain and his compositions are like maps that can set his fellow musicians free to explore.

Recorded “live in studio” in Miltown Malbay by a quartet that includes Clare fiddler Ultan O’Brien and two of the Irish jazz scene’s most talented and open-minded horn players, saxophonist Sam Comerford and trombonist Colm O’Hara (with piper Pádraic Keane joining for the closing track), and eschewing entirely the use of headphones or overdubs, there is a rugged immediacy to the music that draws the listener close.

The music was written on Achill Island in September 2019 and the album’s title is a reference to the Gaelic kingdom of which Achill was part, but if the roots of the music are firmly planted in the native tradition, the upper branches of Cuar’s dark, otherworldly sound are dancing in the bracing winds of the international avant-garde.

Local artist shares love for music, Appalachia and her hometown through her work