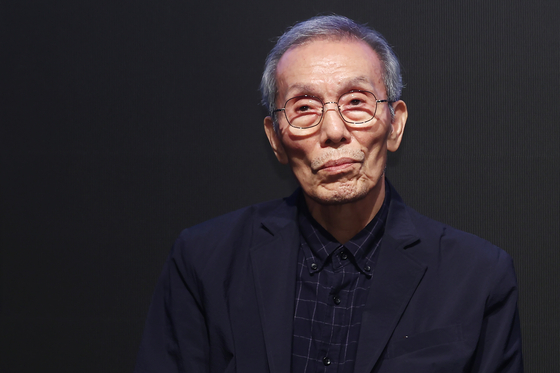 
Actor O Yeong-su, a Golden Globe winner for his performance in Netflix series “Squid Game,” has been indicted on charges of sexual misconduct, according to judicial officials Friday.

The Suwon District Prosecutors Office’s Seongnam branch indicted O without detention on Thursday over an allegation that he inappropriately touched the body of a woman in mid-2017.

The victim reportedly filed a complaint against the 78-year-old actor in December last year. The police closed the case in April this year without filing any charges.

The prosecution restarted the investigation as the victim appealed.

The actor reportedly denied the charges during the prosecution’s investigation.

Oh, whose real name is Oh Se-kang, majored in theatre at Dongguk University and debuted as an actor in 1963. The actor debuted on the silver screen in 1965’s “The Seashore Village” and was also in director Kim Ki-duk’s “Spring, Summer, Fall, Winter… and Spring” (2003).

But he was largely known for his theater work until he was cast as player No. 1, also known as Oh Il-nam in “Squid Game.”

The actor won a Golden Globe in the category of Best Performance by an Actor in a Television Supporting Role for his role in “Squid Game” in January this year.