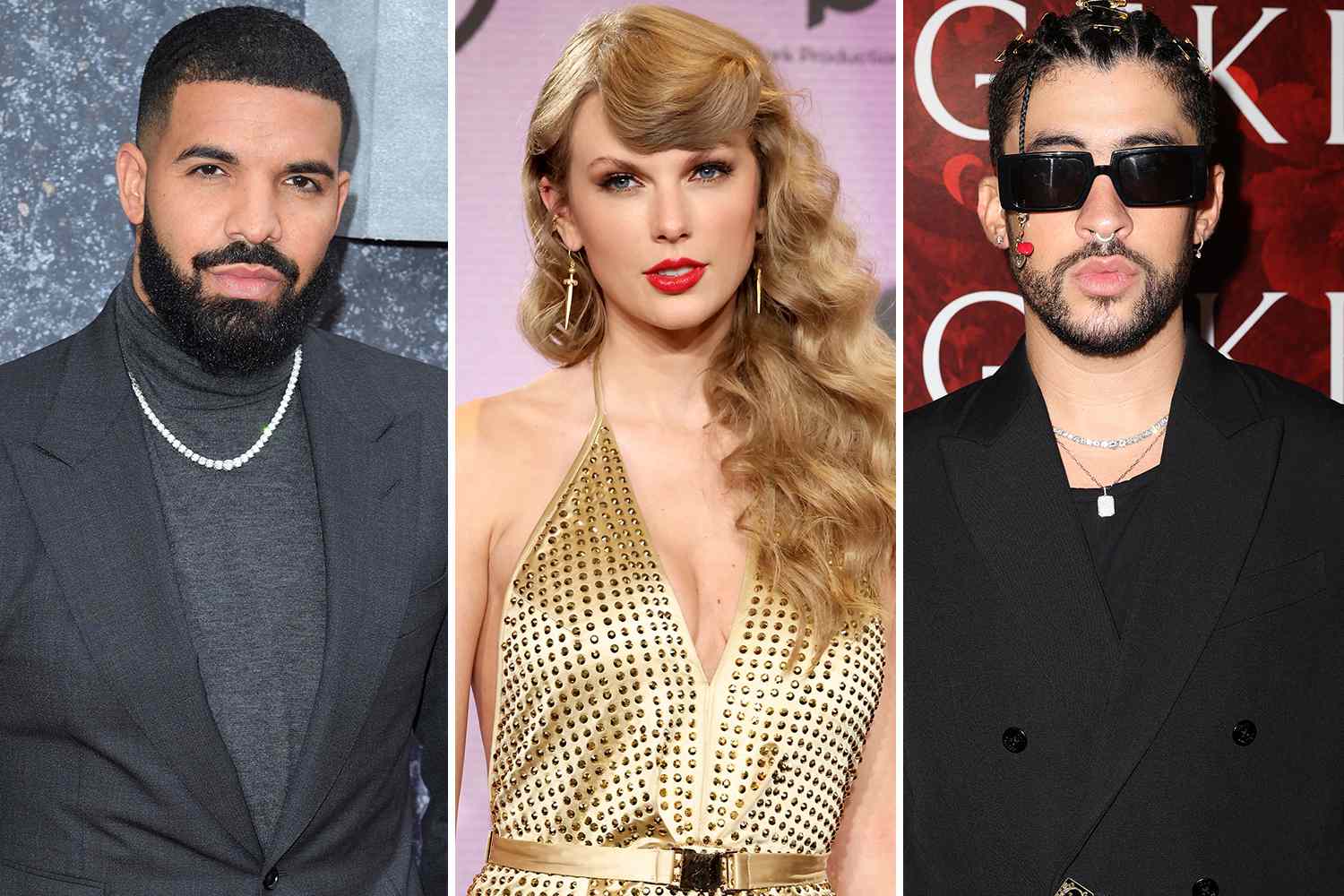 Aside from the personalized statistics, Spotify also gathers data on the top artists, songs, albums and podcasts of the year. With that, on Wednesday, the streaming platform unveiled that Bad Bunny was the most-streamed global artist — for the third year in a row!

Following in fourth and fifth place for most-streamed artists globally are The Weeknd and K-pop group — who is currently on hiatus — BTS.

Bunny released Un Verano Sin Ti in May. The album followed his hit 2020 album YHLQMDLG, and represented a “new era” in his music. The LP is also nominated for album of the year at the 2023 Grammys.

Meanwhile, Swift released her latest album Midnights in October. Shortly after its release, Spotify announced it earned the title of the most-streamed album in a single day on Spotify history.

The “Rich Flex” rapper, 36, release two albums in 2022: Honestly, Nevermind in June and his collaborative album with rapper 21 Savage on Nov. 2 titled Her Loss.

Calling all artists: City of Victoria on the hunt for artists to create kiosk and mural art