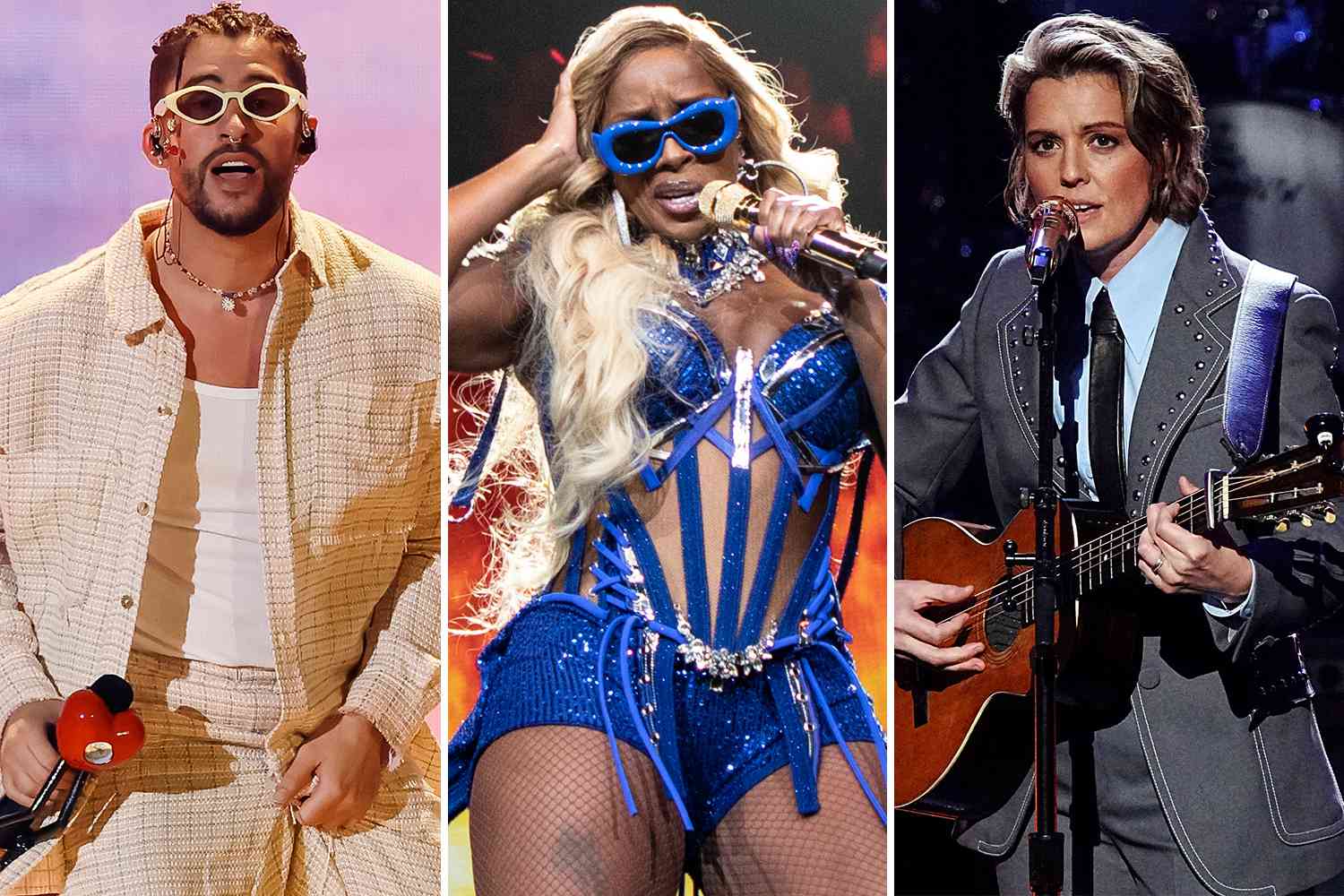 The 65th annual Grammy Awards performances will make this year one for the books.

On Wednesday, the recording academy released its first round of performers including Bad Bunny, Mary J. Blige and Brandi Carlile.

The award show, hosted by Trevor Noah, will broadcast live on Feb. 5 at 8 p.m. ET on CBS from the Crypto.com arena.

Noah, 38, is hosting the award show for the third year in a row.

“I don’t think it’s normal to host it once, so I don’t have a great frame of reference for this,” he said in an announcement via Billboard. “It is thrilling. For me, it’s a cheat code because I’m a fan of almost all the people who are there.”

This will mark Noah’s first time hosting in Los Angeles; the previous two shows he emceed were held in New York City and Las Vegas.

“I am 1,000% a fan, and what I love about the Grammys is that I become a fan of a new artist every single time,” he added. “I come in and then I meet this new artist, and all of a sudden, here I am going, ‘Who are the Black Pumas?’ It introduces you to music that you maybe wouldn’t have been [exposed to].”

Leading the pack for nominations this year is Beyoncé, whose album Renaissance helped her earn nine nods — tying her with husband JAY-Z for most-nominated artist of all time, with 88 apiece.

The “Break My Soul” singer, 41, is up for some of the night’s most coveted prizes, including record of the year, album of the year and song of the year. Kendrick Lamar followed with eight nominations, while Adele and Brandi Carlile earned seven each. Mary J. Blige, DJ Khaled, Future, The-Dream, Randy Merrill and Harry Styles each notched six nods.

With A Little Help From Post Malone And Tom Brady, A Music Mogul Moves Into VC