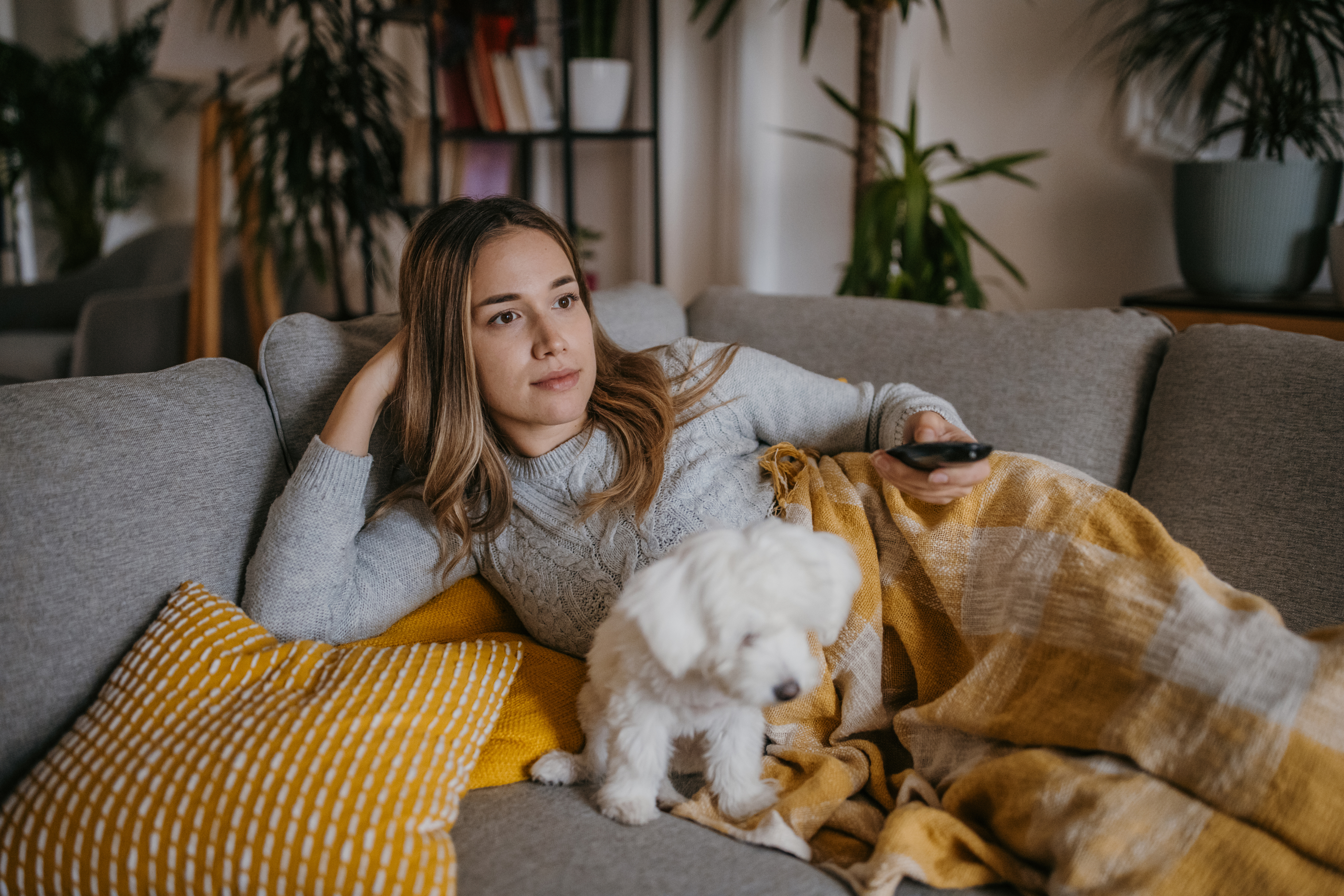 After a sell-off in 2022, the new year has multiple stocks trending upward again. In fact, the Nasdaq Composite index has risen 6% since Jan. 1 as Wall Street grows optimistic over the market’s prospects in 2023.

Two stocks on the rise are Apple (AAPL 1.01%) and Netflix (NFLX 1.79%), increasing between 6% to 16% since the start of the year. These companies have become direct competitors in the streaming industry in recent years but remain vastly different businesses.

With shares in these tech giants on their way up, you might consider investing now before they get any higher. So is Apple or Netflix’s stock the better buy? Let’s assess.

Apple has recently featured in numerous headlines since the start of the year as analysts speculate on its future roadmap and the company releases new products. So far in 2023, Apple has announced upgrades to its MacBook Pro utilizing its new M2 Pro and M2 Max chips, a beefier Mac mini, and a second-generation HomePod.

Additionally, rumors about the company’s longer-term plans have investors rallying, with its stock rising 6% year to date. Tech analysts have revealed Apple is developing a mixed-reality headset that will likely release in 2023, considering $99 AirPods within the next two years, and making moves to control more of its production line with in-house screens and telecom chips. Each of these developments has the potential to provide boosts to revenue and Apple’s stock over the long haul.

It’s becoming more and more evident that Apple hopes to reduce its reliance on other tech companies over the next two years, with Bloomberg reporting it will begin using custom-designed screens in its iPhones as early as 2024. The change will free it from costly partnerships with Samsung and LG Display. As Apple already uses custom chips in the iPhone, screens are the single most expensive component. As a result, developing in-house displays would be incredibly lucrative over the long term.

In addition to screens, Apple has plans to swap out telecom chips from Qualcomm and Broadcom with custom versions as it further seeks to increase iPhone profits.

The iPhone accounted for 52% of Apple’s revenue in 2022. So while other segments are on the rise, diversifying the company’s revenue, it’s promising that Apple is prioritizing maximizing profits in its crucial smartphone business.

Netflix kicked off earnings season on Jan. 19, reporting a subscription gain of 7.7 million and year-over-year revenue growth of 1.9% to $7.85 billion in the fourth quarter of 2022. Meanwhile, operating income decreased 13% year over year to $550 million. While Netflix’s earnings were nothing to write home about, investors rallied over increased memberships, with the company’s stock up 16% since Jan. 1.

After a challenging 2022, where the company lost over a million subscribers in the first two quarters, the massive bump in memberships in Q4 has Wall Street optimistic. However, Netflix is not out of the woods yet. Its stock is still down 33% year over year as it continues to compete with entertainment titan Disney for most subscribers in the industry.

Increased competition in streaming in recent years has forced Netflix to restructure its business, expanding into mobile games and introducing an ad-supported tier. While these moves could be positive for revenue diversification in the long run, it’s still too early to tell. Most of its revenue is still dependent on streaming subscriptions, making its stock price volatility far too high quarter to quarter.

Online service-based revenue from subscriptions can be lucrative in many industries; however, fierce competition in streaming has made it difficult to rely on a high membership count. The company would do well to broaden its offerings as Apple has done with its many services, including Apple TV+, Music, Fitness+, News+, iCloud, and Arcade. In doing so, Netflix would strengthen its business model and have the option to offer a bundled subscription which is less likely to be dropped on a whim.

As a result, if you’re looking to invest in the streaming industry, Apple is the safer bet. The tech star is home to some of the world’s most in-demand products, with its booming services business also offering the swiftly growing streaming platform Apple TV+. With Apple and Disney biting at its heels, Netflix’s future is too murky to count on.

How the right technology can be key to solving physician burnout