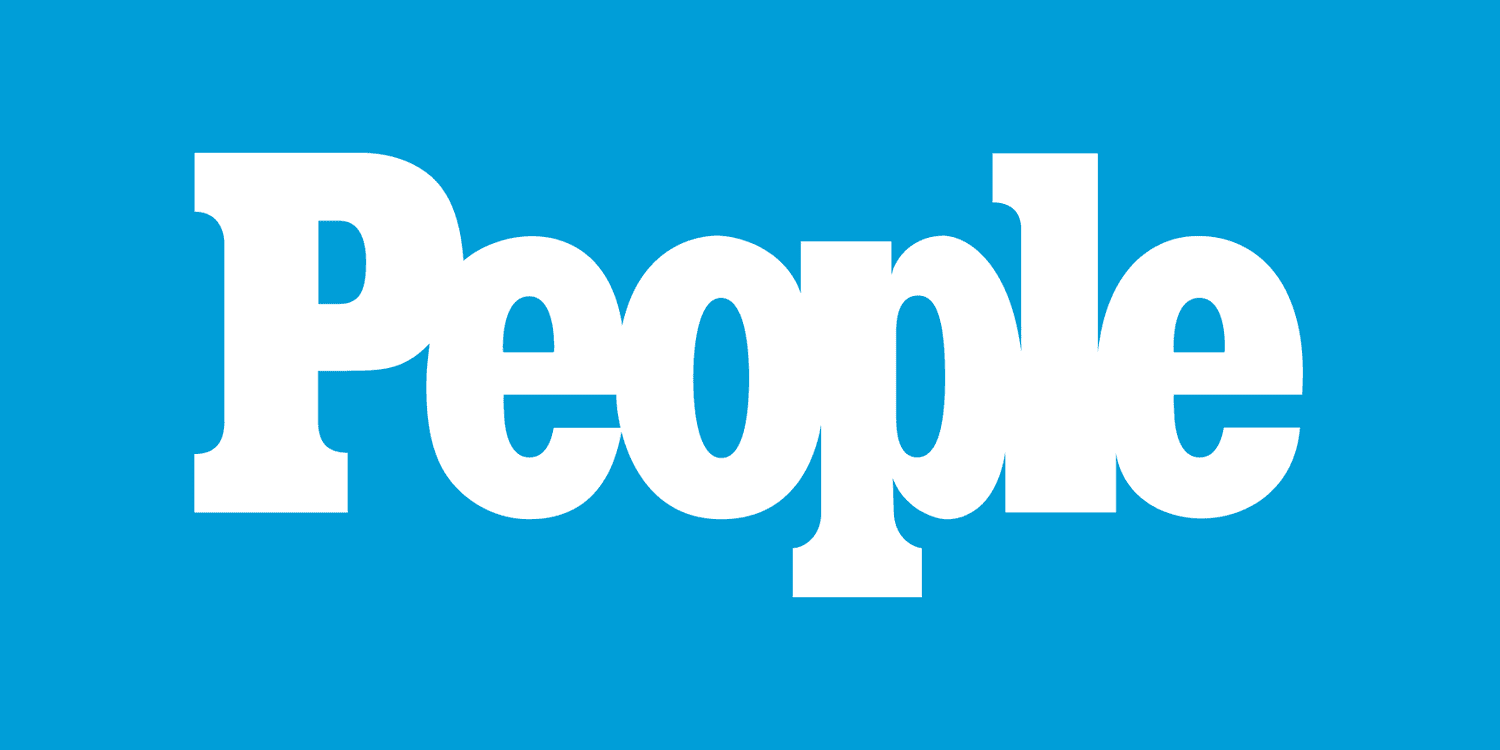 Today Mary J. Blige is an icon. The Queen of Hip-Hop Soul. A Grammy winner, Emmy winner, and two-time Oscar nominee. Now 52, she’s up for six Grammys this year, for her new album Good Morning Gorgeous and, next month, returns to the Starz series Power Book II: Ghost for its third season.

But when she was 18, her weighty mezzo-soprano voice — matched with her deft, confessional songwriting — led her from the housing projects in Yonkers, New York, to a recording studio in Manhattan. She became the youngest and first female artist signed to Uptown records. Three years later, in 1992, came her debut album, What’s the 411? That album, and her 1994 follow-up My Life, were produced largely by Sean “Diddy” Combs, then known as Puff Daddy.

“Mary J. Blige is one of the greatest storytellers in R&B history,” Combs tells PEOPLE. “She created a lane for women around the world to speak their truth to power, so nobody deserves this success more than her.”

Blige says Combs did more than teach her about ambition; he was her biggest cheerleader. “Puff was a huge inspiration for me,” she recalls. “He wanted all of this for me more than I wanted it myself.” He still does. Says Combs: “More than being my sister and my best friend, she will forever be a pioneer and the Queen of Hip-Hop Soul, who remains an unstoppable force that can accomplish anything she sets her mind to.”

Remembers Blige: “I was not as ambitious as Puff. When I met him, I was afraid of success, afraid to do anything that could put so much attention on me. When you come from where I come from, you’re scared to be ambitious. You’re scared to want more. And then when I met him, he was the complete opposite. He was such a good thing for me because I needed what he had, to be excited to be seen, to have the lights on him. But it took some years to grow into that.”

Blige would go on to collaborate with other iconic artists, such as U2, Elton John, Drake and Chaka Khan. “I work with people who I love and respect,” she says. “And you could be from a new generation and you could be from the past generation — I just love greatness and beautiful people and beautiful energy. And if we connect musically or and personally, whether they be Elton John, George Michael, JAY-Z, Aretha Franklin, it doesn’t matter. But if I’m not feeling the song, I’m not going to do it. But, we’re still friends. I still love you.”

Chaka Khan became one of her heroes. “During the Waiting to Exhale days,” she remembers, “when I first met her [they both contributed songs to the 1995 film’s soundtrack], she gave me some of the best advice I’ve ever gotten. She told me to get out of my own way. I’ve been using that information to help me not be afraid of things, to move the “scared Mary” over and push the “courageous Mary” toward the front.”

For more from PEOPLE’s cover story on Mary J. Blige, pick up the latest issue, on newsstands everywhere Friday.

Listening to Music With a Groove Actually Boosts Brain Function

Musae to perform music by living composers in Tiburon